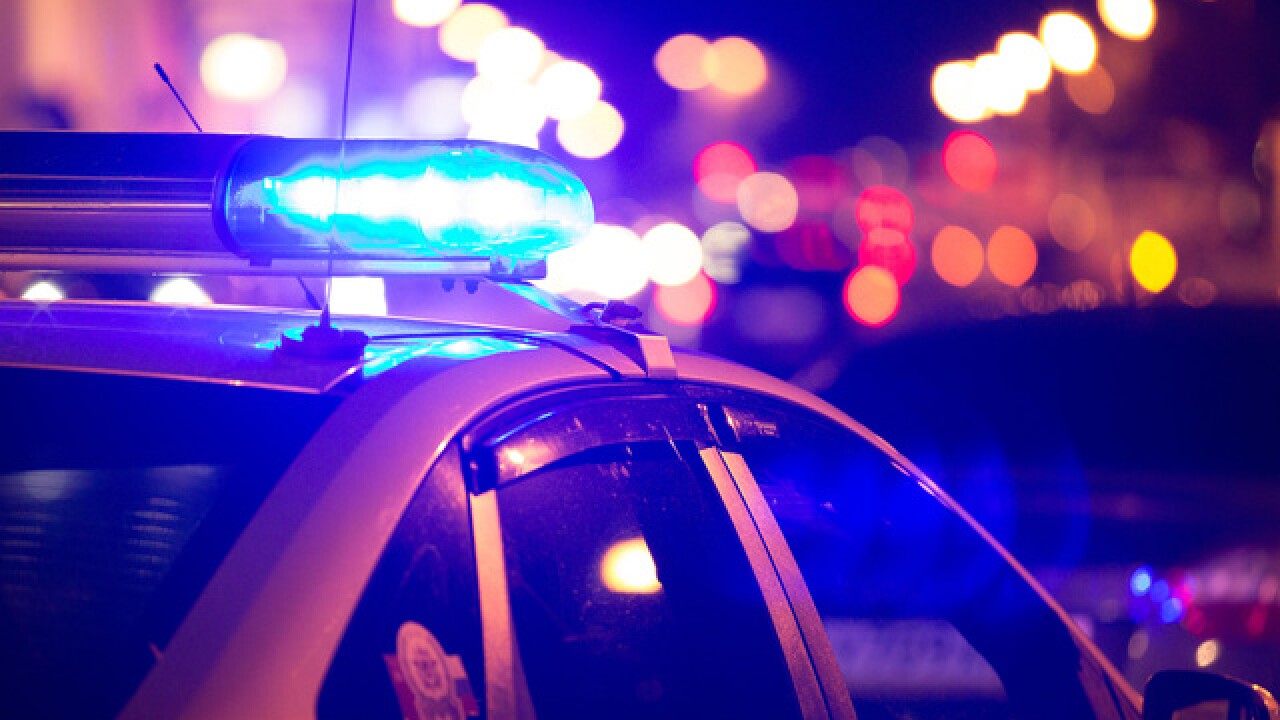 NEW RICHMOND, Ohio -- A man seeking help overcoming his addiction walked 25 miles and slept in the woods, according to New Richmond police.

It all started when the man, who police didn't name, was locked up in the Clermont County Jail about two weeks ago, the New Richmond Police Department wrote on Facebook. In the jail, the man heard from another inmate that New Richmond police has a program to help people with addiction.

The department's "Save a life change a life" program, with Claudia Gibson, helps get people with addiction into treatment facilities within 24 hours.

The man walked in to the New Richmond Police Department Wednesday to ask about the program. At first, New Richmond police couldn't help the man. He had warrants out of Brown County, so he was sent there.

When the man was released from the Brown County Jail, he started walking back to the New Richmond Police Department to get help for his addiction. Police wrote that the man walked 25 miles and slept in the woods the night he was released because nobody he asked would give him a ride and nobody who passed by offered any help.

When he finally reached New Richmond, Gibson "worked her magic and got him into rehab," police wrote. They added that the man "is in a good place understanding what he needs to do to turn his life around."