No more "king" or "queen" at Milford High School 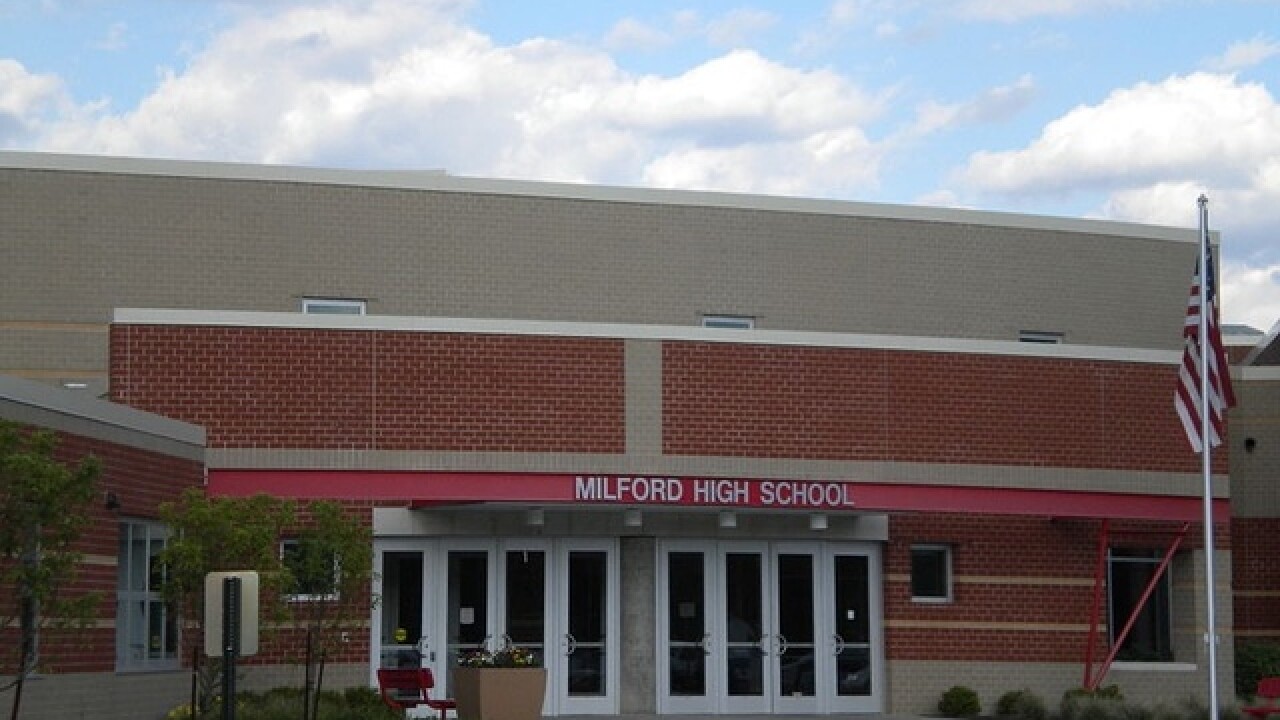 MILFORD, Ohio (AP) — Milford High School has elected two female students as its homecoming royalty instead of having a male king and female queen.

Students Abbey Stropes and Trinity Miller were elected to the top spots at homecoming court at Friday night's football game. Both girls held scepters instead of wearing crowns.

According to a statement, the eastern Cincinnati suburb's school will use the term "Homecoming Royalty" instead of king and queen from now on.

The school says they made this change in terminology to ensure every student feels included.