Diners should watch for symptoms 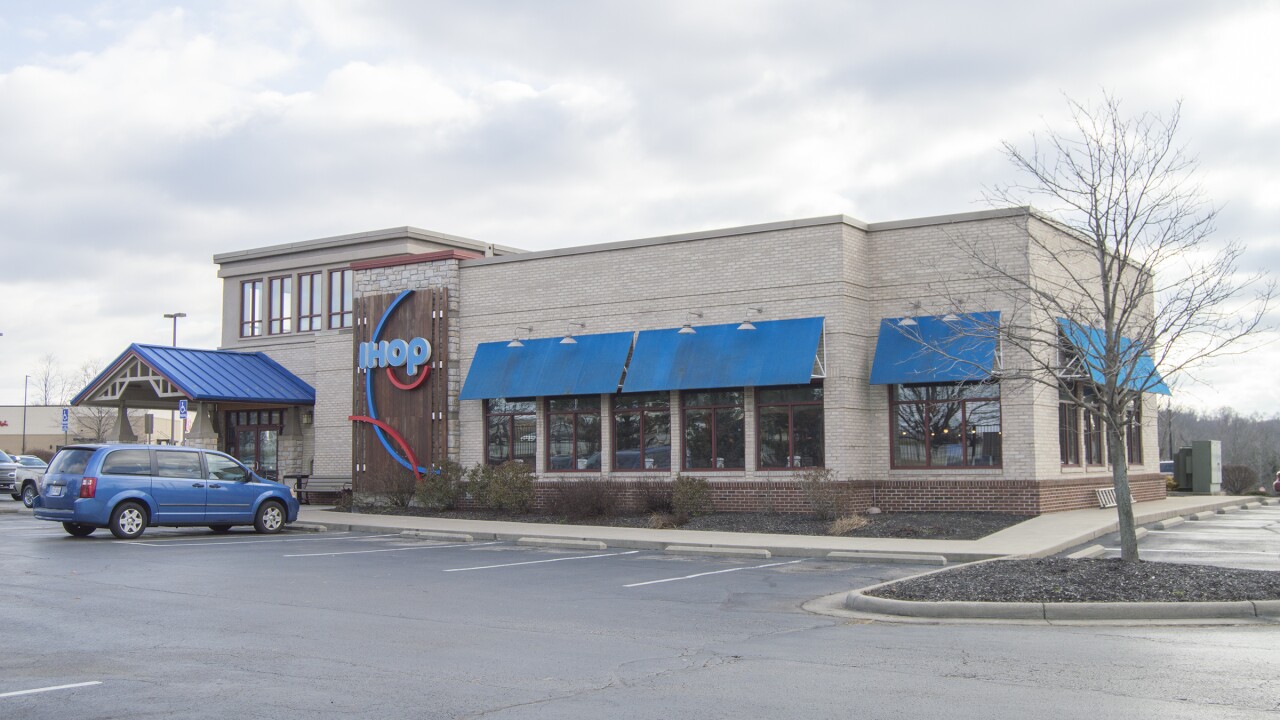 MILFORD, Ohio — Clermont County health officials are warning diners who ate at the Romar Drive IHOP between Dec. 25-31 to watch for hepatitis A symptoms after an employee there was diagnosed with the disease.

The risk to patrons is "extremely low," according to the announcement from Clermont County Public Health. However, anyone who dined there at that time should watch for hepatitis A symptoms that include fatigue, low appetite, stomach pain, nausea, clay-colored stools and jaundice.

A vaccine is available that can help people from getting sick if received within two weeks of contact with the virus, health officials said.

In June, the Ohio Department of Health declared a statewide out break of hepatitis A. There have been at least 1370 cases across the state, including 42 in Clermont County, linked to the outbreak.

Hepatitis A is spread through eating or drinking contaminated food. The food can get contaminated if a person who has the virus doesn't wash their hands properly after using the bathroom before touching food. However, Kelly said most cases officials have seen recently have been the result of other risk factors, such as direct contact with someone with the virus or illegal drug use, among others.