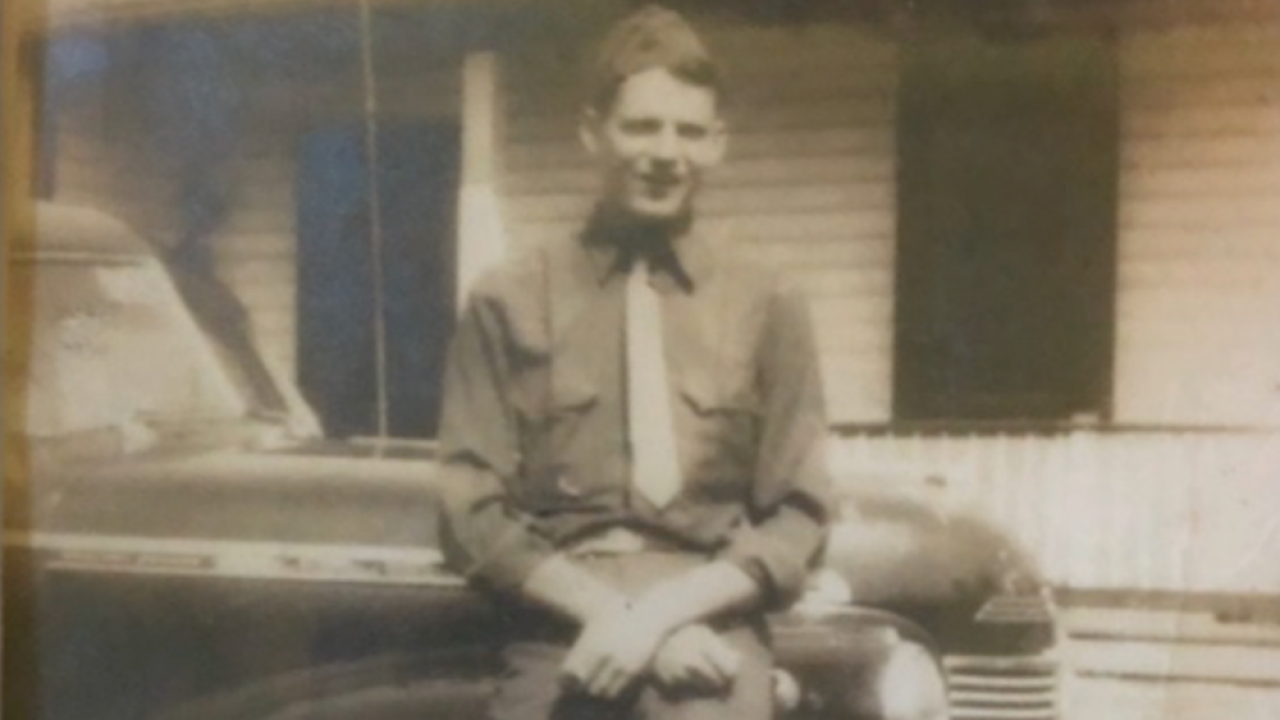 Listen to this podcast in the player above.

GOSHEN TOWNSHIP, Ohio — Bruce Griffin hitchhiked from Woodville Pike to Cincinnati and back, an Army recruiter in tow, to beg his parents to let him join the Marine Corps.

They agreed, queasy but comforted when they learned he would spend his term in Washington, D.C.

An act of selflessness smashed that comfort to bits, his sister, Linda, said Monday. Griffin volunteered to fight overseas and went despite his parents’ pleas to stay where he would be safe.

“We were at the gate, watching him walk up the steps, and he’s in his dress khakis, and he tips his hat at us and he gets into the plane,” Linda recalled of the day he left. “Mom’s bawling and says, ‘We have lost Bruce. We will never see him alive again.’”

They didn’t. Bruce died nine days later, one among an estimated 58,220 American casualties of the Vietnam War.

Linda, then 16, still remembers the sound of her mother screaming when a Marine Corps car pulled into their driveway to deliver the news.

With that scene and her brother’s kind, devoted nature in mind, Linda Griffin started the Bruce Griffin Memorial Scholarship. She funded it herself for the first three years, hoping to give something back to young men and women her brother’s age.

“There were some who were like, ‘My uncle was in Vietnam (or) my day was in Vietnam,’ and they tipped a little extra,” Casey said.

According to Griffin, scholarship amounts range from $500 to $1,000 depending on how much she raises during the year. She awards six scholarships yearly — one for each of the local men who died in the war.

“Bruce wasn’t just a Marine,” she said Monday. “He was a very special, devoted son and best big brother I could have ever asked for. It means the world to me to be able to give him the respect he deserves along with the other five.”

This article originally misstated Bruce Griffin's age . He was 17 when he left home to join the armed forces but 18 when he died. WCPO regrets this error.