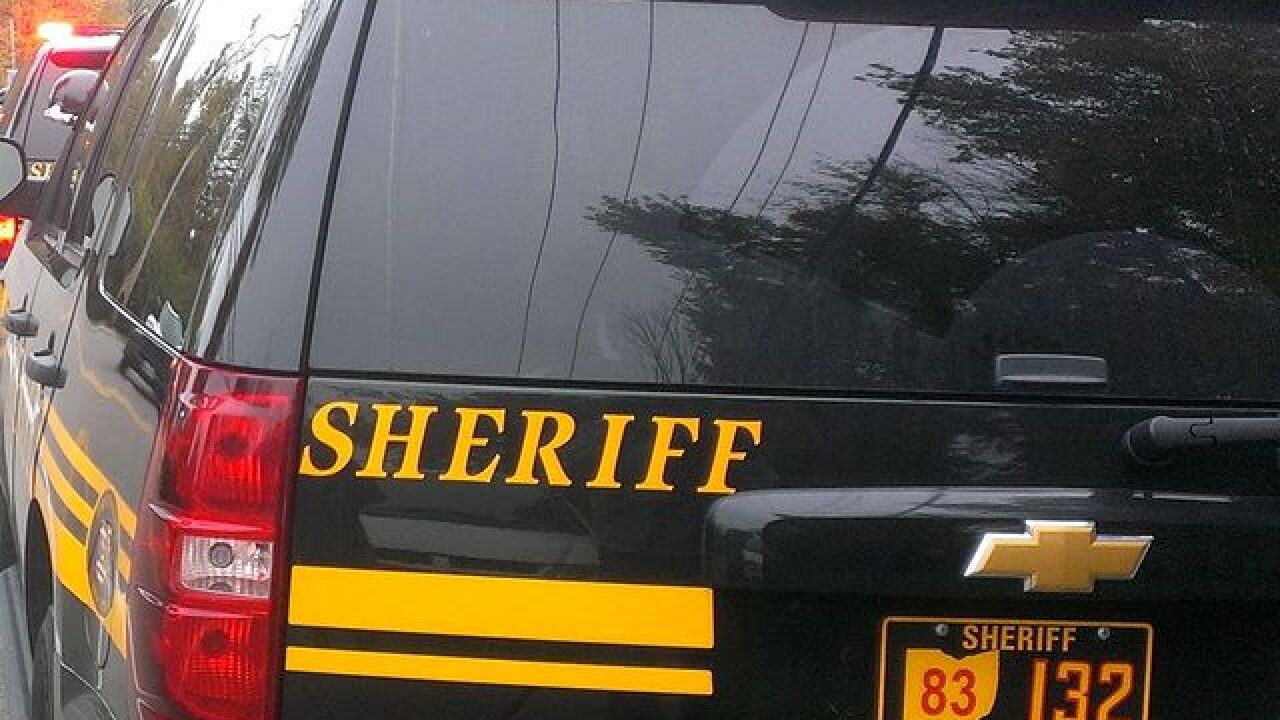 GOSHEN, Ohio — The director of the Goshen Ascend Academy in Goshen, Ohio was arrested Monday, according to jail records.

Deputies with the Warren County Sheriff's Department arrested Carl "Nick" Inabnitt, 48, near a home in Blanchester, Ohio, around noon Monday. Inabnitt is charged with felonious assault. Other details surrounding his arrest are not known at this time.

After his arrest, officials placed Inabnitt on administrative leave from the Goshen Ascend Academy, said Darrell Edwards, the superintendent of Goshen Local Schools.

"It is important to note that at this point we are still in the process of gathering details," Edwards wrote in an email to WCPO. "We do not believe this situation involves any other Goshen schools staff or students. This is obviously an active law enforcement investigation, and we must take care to honor that process as well as the privacy of those involved."

The Warren County Jail is holding Inabnitt on $150,000 bail. He faces a judge for arraignment Tuesday at 10 a.m.

Ascend Academy is a high school for nontraditional students.

"Not every student succeeds in the traditional school setting," the Goshen Local School District website says about the school. "The Academy will provide selected students with an innovative, flexible, student-centered learning environment. By embracing a blended learning model, we can provide a more suitable environment for students who have struggled to be successful in a traditional high school setting."