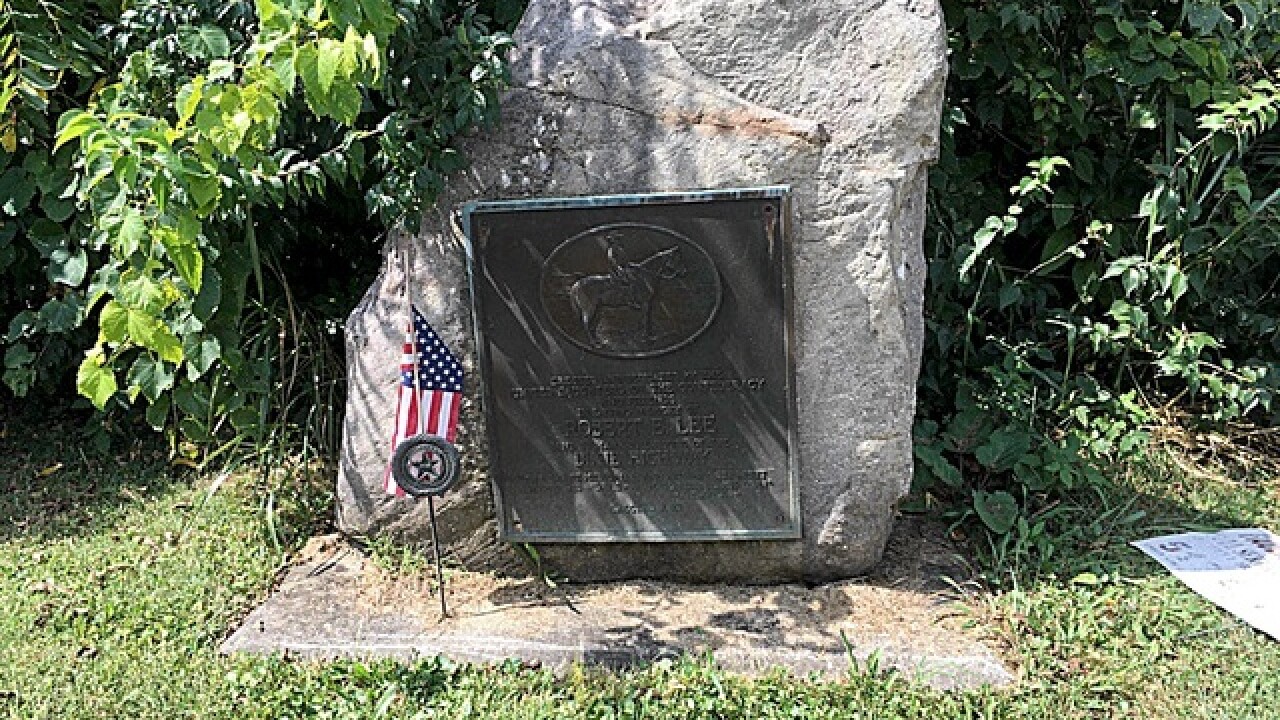 A handful of residents attended Wednesday evening’s meeting to ask why there has been little information about the 90-year old marker honoring Gen. Robert E. Lee and the Dixie Highway that was removed overnight Aug. 17 from the intersection of Hamilton-Middletown Road and Dixie Highway.

The controversy started Aug. 16 when reporters asked about Franklin Township’s plans for the monument after the violent protests in Charlottesville, Virginia.

Morris said he is looking at several places in the township along Dixie Highway but no site has been selected and more details remain to be worked out.

“We’ll have a re-dedication ceremony,” Morris said. “It’s going to be put back out in public. Rest assured, get the word out, it will be back.”