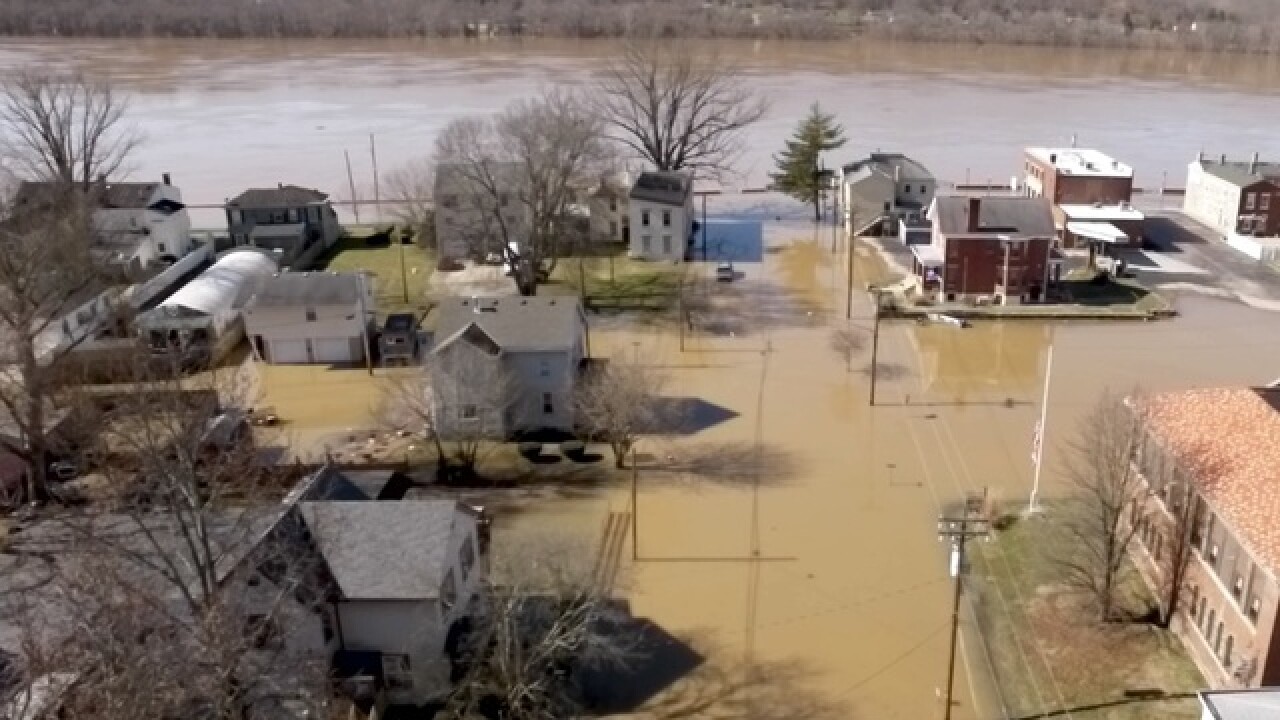 Damage was not as bad as might have been expected because more buildings have been kept up to code, Building Inspection Director Carl Lamping said.

The flood destroyed one building in New Richmond, caused major damage to 13 others, and affected 354 structures. New Richmond had the most damaged buildings, 175, according to the department.

“If the building is found to have 10% damage, then the dollar loss is considered to be 10% of the total value as determined by the Auditor,”  Lamping said.

He said building code enforcement, regulations to reduce flood damage and property owners’ efforts to maintain existing structures “have had a very positive effect on reducing the damages caused by these types of natural events.”