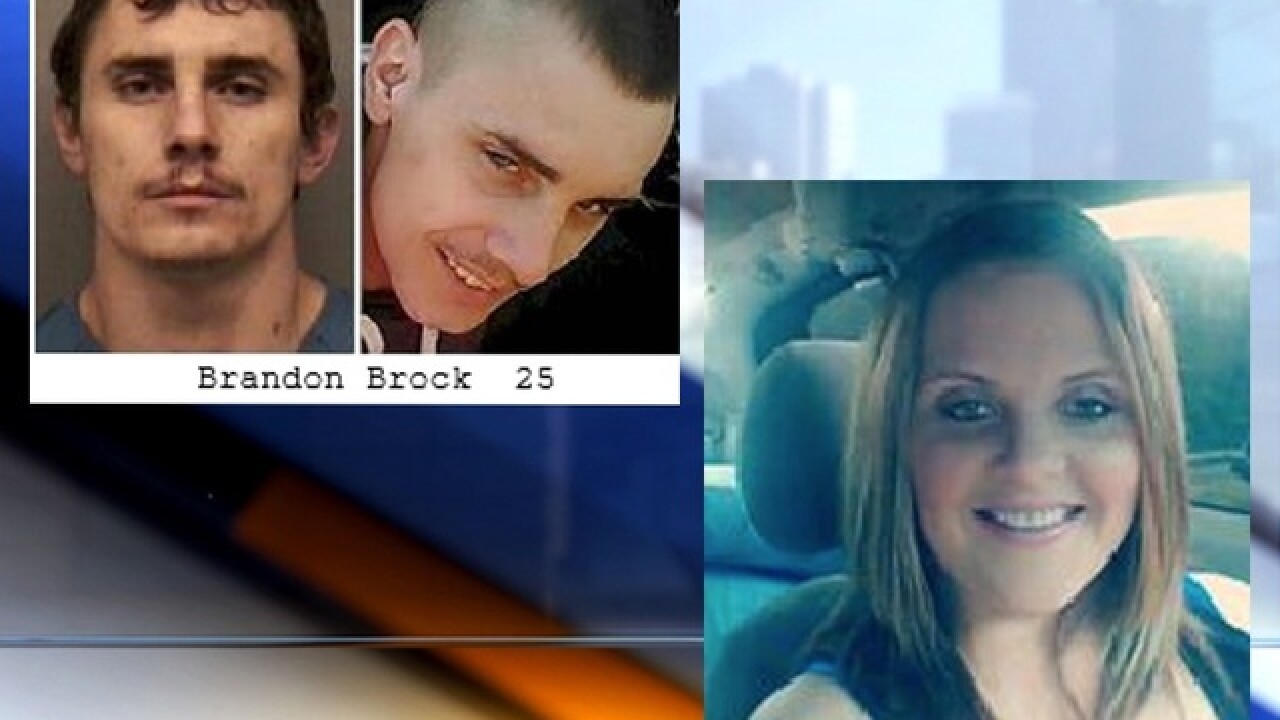 CINCINNATI -- In late March, Brandon Brock was reported missing after he failed to return to the Clermont County jail when his approved leave finished.

On Sunday -- 41 days later -- Golf Manor police said they apprehended the fugitive following a brush-in during a traffic stop.

On April 28, Golf Manor police initiated a traffic stop of a vehicle occupied by Brock, 25, and Saundra Jones, 27, another fugitive with a felony warrant in Clermont County.

Police said they were unable to apprehend Brock or Jones that night, "as they were able to evade several law enforcement agencies who assisted," according to a press release from the Golf Manor Police Department.

Police were then able to apprehend Jones on Saturday evening. The next day, they found Brock at a residence in Pleasant Ridge. The two have been transported to Clermont County and await arraignment.