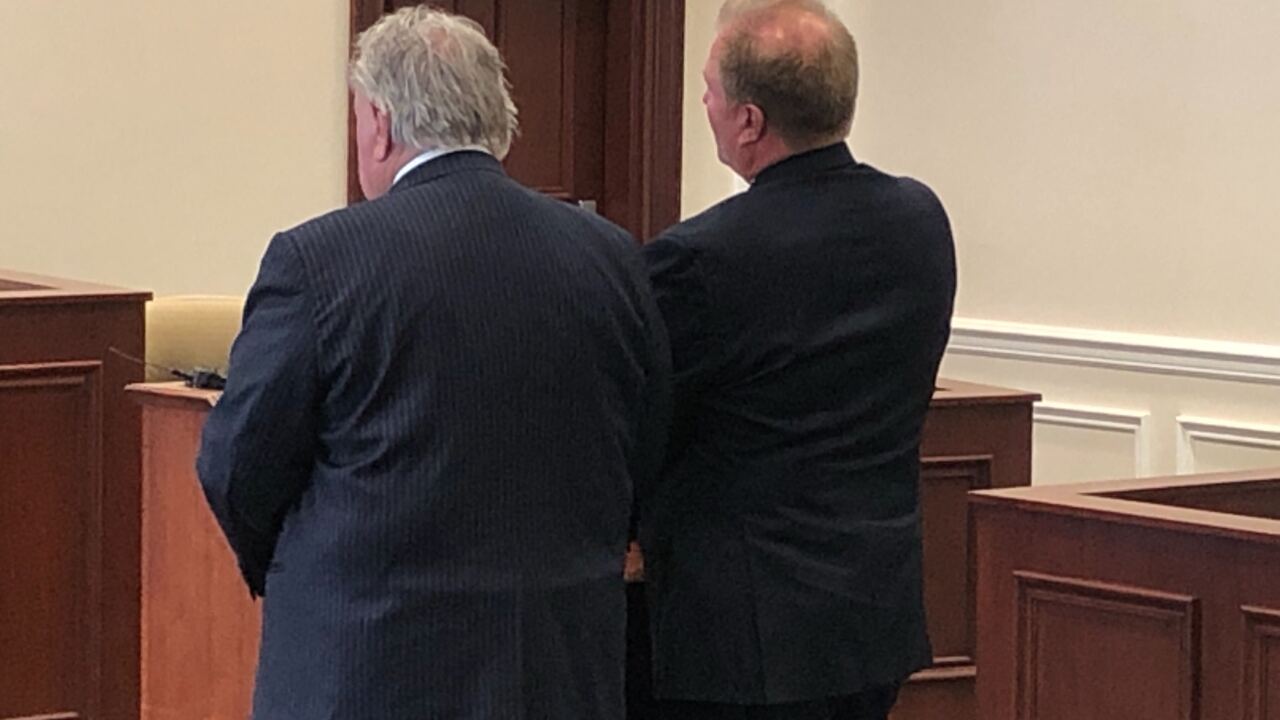 Manger is also prohibited from holding another public office or public employment position for seven years, and must reimburse Clermont County taxpayers $3,000 in restitution, according to a press release from Warren County Prosecutor David Fornshell.

Fornshell has been called in to serve as special counsel in the incident, since the defendant was a Clermont County elected official who answered to the Clermont County Prosecutor.

Fornshell said Manger also had county employees perform personal tasks for him while on the clock, like transporting lawn furniture from his personal residence to the engineer's office for winter storage.

The investigation into Manger began in 2018 after an anonymous complaint about "improper expenditures," the press release states.

"You cannot use taxpayer money to fund your political campaign," Fornshell said. "It's that simple."

A pre-sentence investigation has been ordered, and he was released on his own recognizance. Manger's sentencing will occur on July 16.

He has submitted a letter of resignation from his position, effective Sunday, June 30.

The Board of County Commissioners will begin its search for a new engineer, a press release said. State law requires the county engineer have professional engineer and surveyor certifications with the State of Ohio.

Commissioners voted 3-0 Monday to appoint Jeremy P. Evans as acting county engineer. Evans has served as a traffic engineer in Clermont County since 2005.