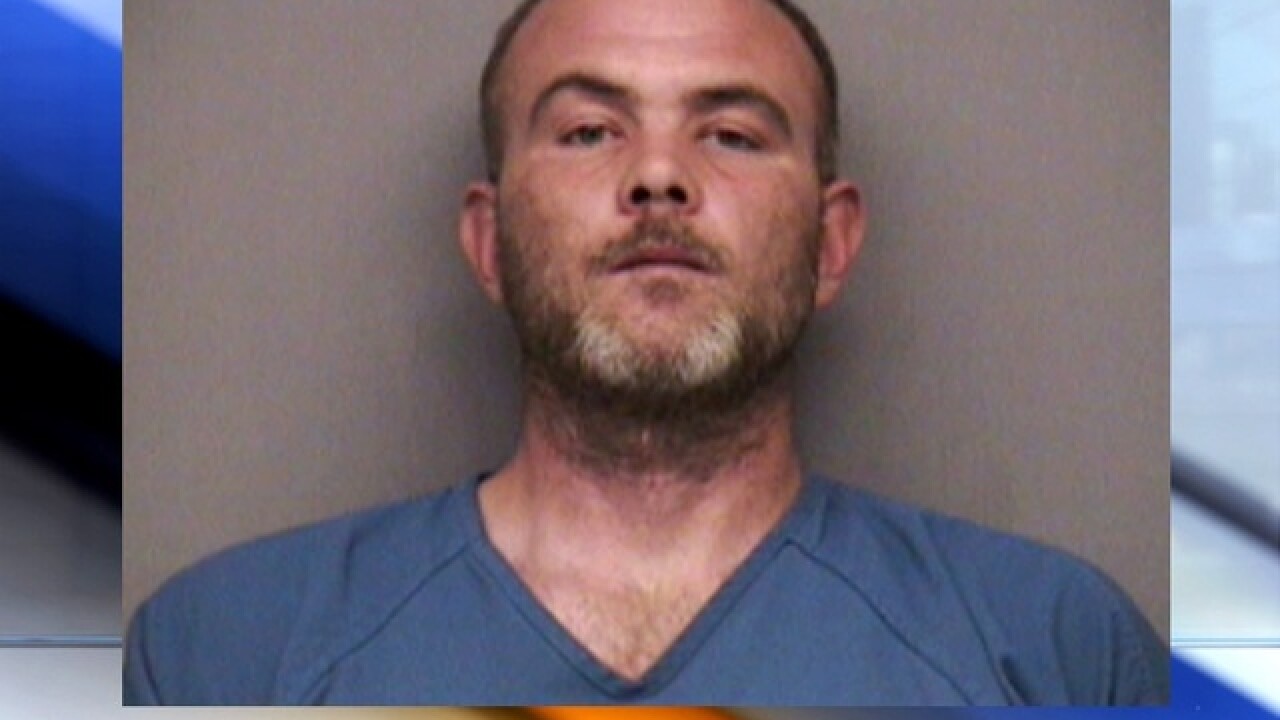 g Ohio -- A Goshen man was convicted of involuntary manslaughter for selling drugs that resulted in an overdose death.

Police said Michael Potee Jr., 36, sold heroin laced with fentanyl on May 20, 2015, to a person who died shortly after of an overdose.

Potee was then charged with two counts of corrupting another with drugs, trafficking heroin, trafficking drugs and involuntary manslaughter. A Clermont County jury found him guilty of all charges on Friday.

Potee's conviction is the first jury trial in Clermont County to find a drug trafficker guilty of involuntary manslaughter in an overdose death, according to the Clermont County prosecutor's office.

Potee will be sentenced on June 6.