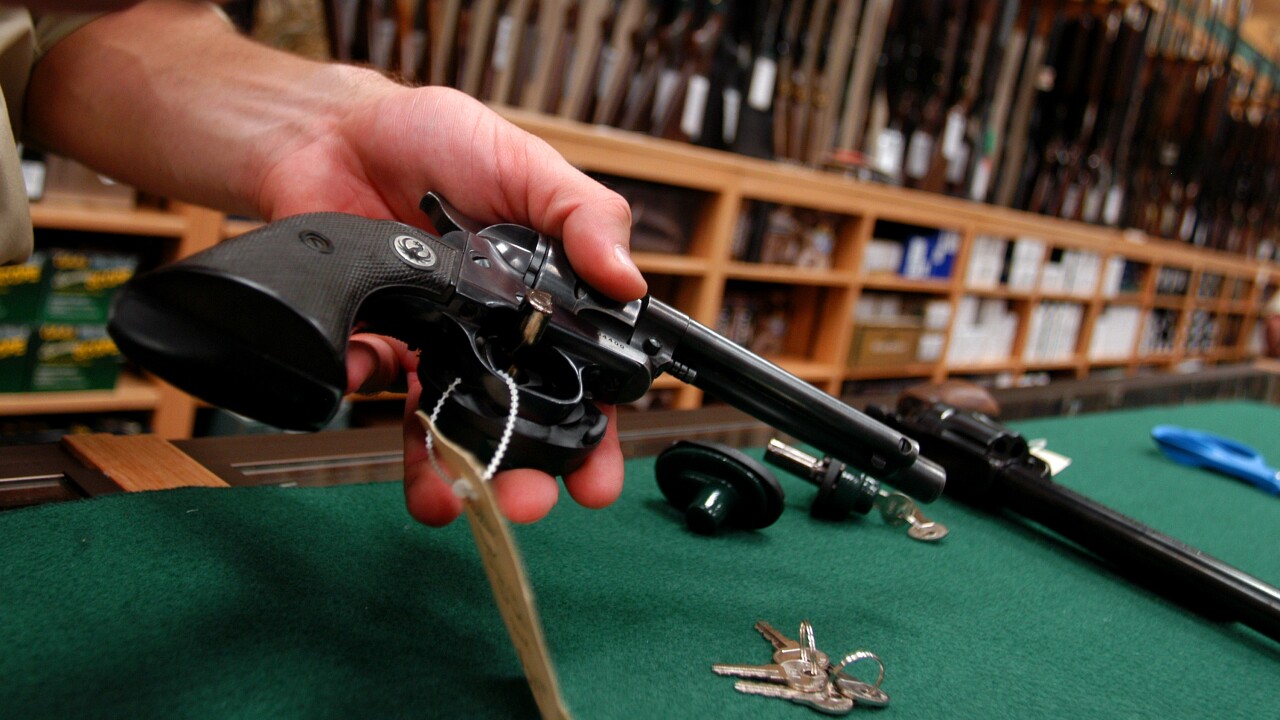 The name is a play off of the sanctuary city movement surrounding immigration. As such, a jurisdiction which passes Second Amendment sanctuary resolutions chooses not to enforce laws which officials perceive to be encroaching on Second Amendment rights, such as red flag laws or high-capacity magazine bans.

Hundreds of counties across the US have already passed similar resolutions, and Alaska, Idaho, Kansas and Wyoming are considered gun sanctuary states.

The passing of this resolution makes Clermont County the second county in Ohio to become a Second Amendment sanctuary county, and the third in the Tri-State.