After two days of confrontation between protesting groups, the streets of Bethel were quiet

For the first time in days, the streets of Bethel are relatively quiet – after confrontations between Black Lives Matter protests and counter-protests resulted in numerous arrests. 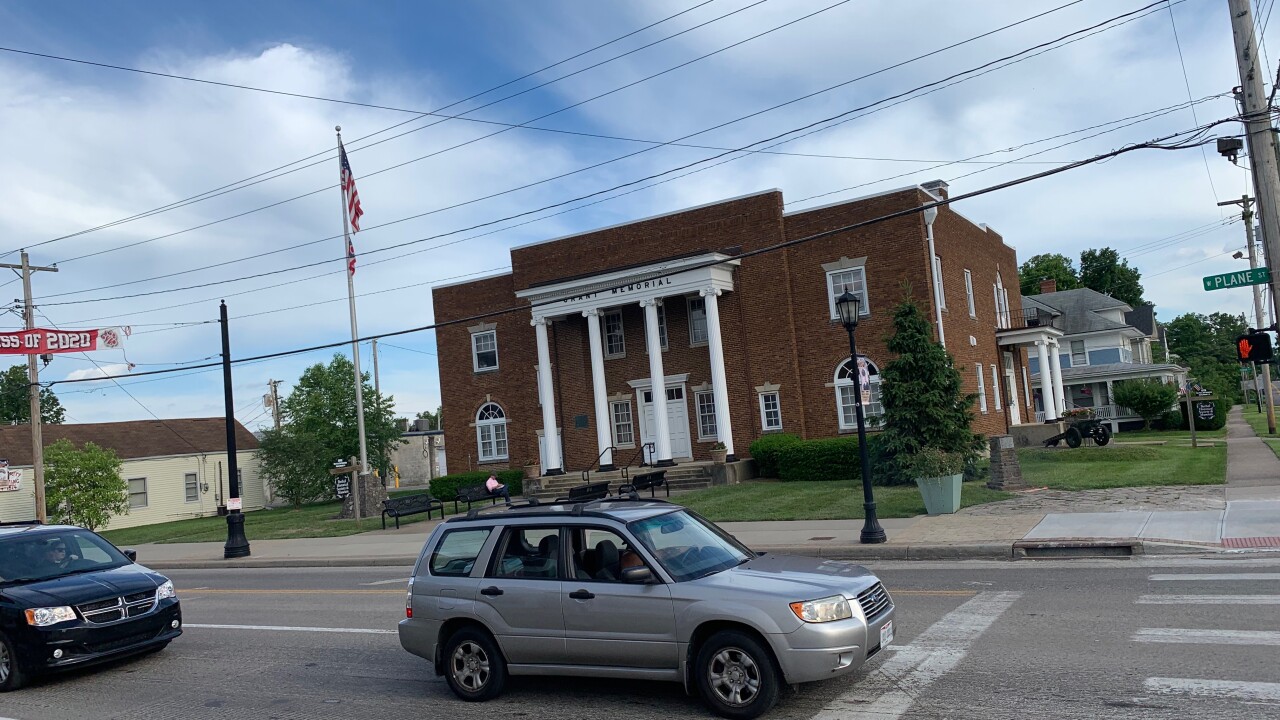 BETHEL, Ohio — For the first time in days, the streets of the small Clermont County town are relatively quiet – after confrontations between Black Lives Matter protests and counter-protests resulted in numerous arrests.

Tuesday evening was a much different scene in the small town. There were only a couple of protesters on the main street until around 5 p.m., when they packed up and went home peacefully. Things went back to normal for Bethel, but for some it’s a different normal.

“We’re a small rural community,” Bethel Police Chief Steve Teague said. “That’s how we like to keep it. This has all taken us by storm."

For the past three days, Black Lives Matter protesters were met by counter-protesters, including biker groups, Second Amendment rights groups and the pro-police group, "Back the Blue," some of whom made racist remarks and yelled at the otherwise peaceful protesters. Some of the protesters became the targets of violence without cause.

The Black Lives Matter protesters, most of whom are from the Bethel area, said they were stunned.

“It’s embarrassing. On this town’s part,” protester Hailey Barger said. “This town is disgusting and it’s a disgrace to say that I’m from here. I don’t even want to say I’m from here anymore.”

After two days of heated groups meeting face-to-face in the streets, a calmer voice showed up Tuesday.

“Just because I wear this Black Lives Matter shirt, or part of the movement, don’t get it misconstrued with the other ones being violent,” Hamilton resident Dee Garrett said. “We’re out here to educate.”

Chief Teague said he can’t believe what’s taken place in this town of less than 3,000.

“If you asked me a week ago if any of this is going to come to Bethel, I’d say never,” Teague said. “I’m still in shock of it being here.”