25-year-old shot to death in Miami Township, leaving father in mourning and regret 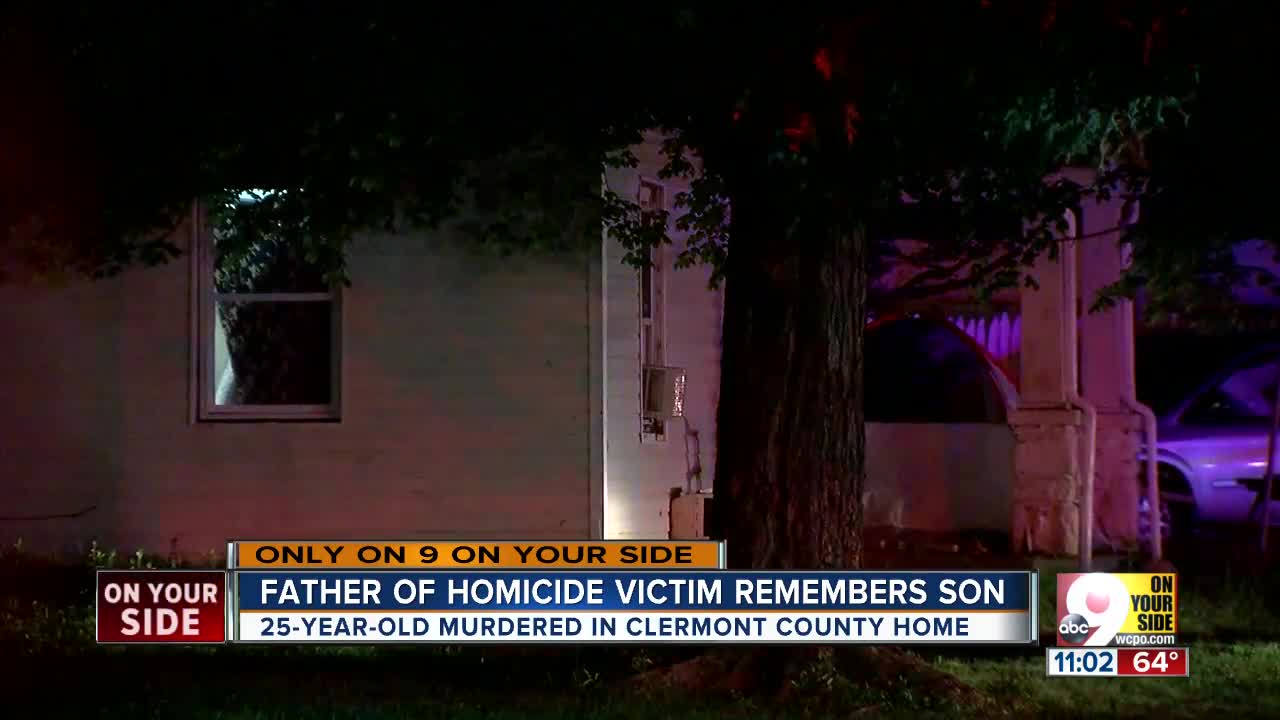 Jeff Ketring believed, when he first learned his son had been shot early Tuesday morning, that the 25-year-old would be recovering at the University of Cincinnati Medical Center — wounded, but alive. 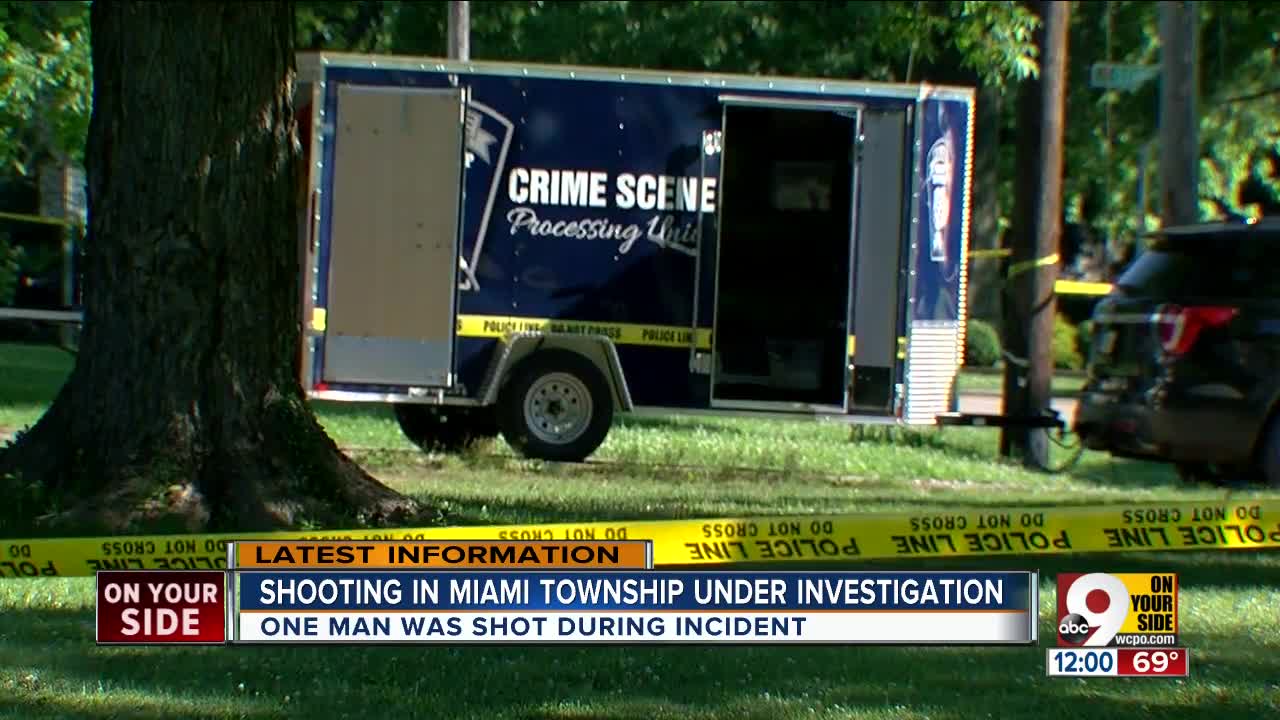 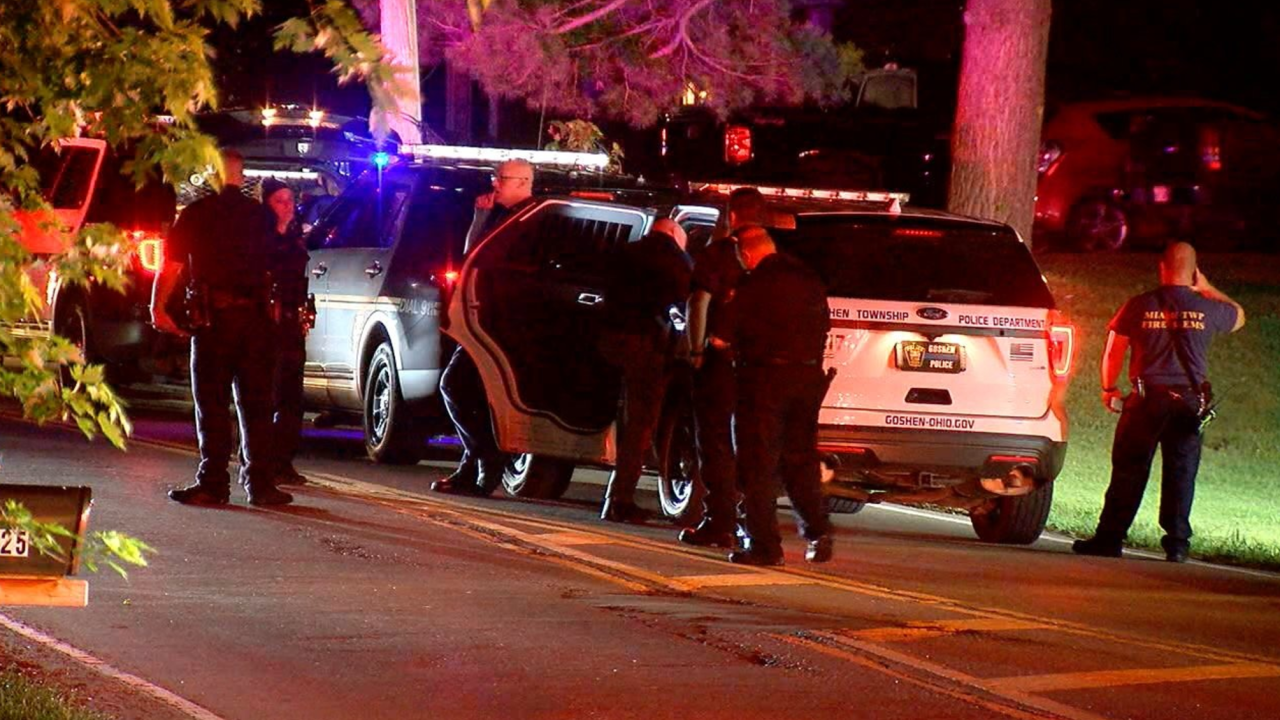 MIAMI TOWNSHIP, Ohio — Jeff Ketring believed, when he first learned his son had been shot early Tuesday morning, that the 25-year-old would be recovering at the University of Cincinnati Medical Center — wounded, but alive. Lt. Kevin Petrocelli said the same to reporters that morning, too, as he guarded the scene at Wards Corner Road: One man had been shot several times inside a nearby home and then taken to UCMC.

Both were wrong. According to a later news release from the Miami Township Police Department, Kristopher Jordan Ketring, who preferred to use his middle name and had a passion for music, was dead by the time officers arrived.

"I feel like right now that this is all like a dream, like a blur, that this didn't happen,” Jeff Ketring said Tuesday night. “This happens to everybody else, but here I am."

The first 911 call arrived around 3:16 a.m. The caller told authorities a pair of armed, masked men had entered her home.

The officers who responded to the scene found Jordan Ketring dead of a gunshot wound, according to the department’s release. Investigators believe both of the masked men were likely people Ketring knew, although neither had been publicly identified by Tuesday night.

A man named Terry Bolin, speaking to reporters, said his father, two nieces and two children were inside the home when the shooting happened. He had been told the men entered the apartment and shot several times. His niece tried to perform CPR after, he added.

"I know she was also the one trying to do CPR until the police and ambulance showed up … she's got a heart of gold, and I hope she knows she's a hero,” Bolin said. “No matter what she's a hero."

Jeff Ketring said he knew very little about the circumstances of his son’s death by the end of the day. What he did know was that he’d been worried about Jordan — the choices he made, the company he’d kept — for a long time. The pair had discussed his fear two weeks before the shooting.

"I begged him to stop, stop doing what he was doing and the path that he was choosing,” Jeff said. “And I said, 'Son, I love you. Just stop. I understand the rut that you're in, but you're stronger than this.’”

His advice to Jordan: “Go home, eat dinner, watch some TV and go to bed again. You get into that rhythm, things get a lot easier.”

Jeff said he would prefer to remember Jordan as well-liked and family oriented, with a sharp sense of humor and a love of reading. He believed he could draw those traits to the surface, help them overtake the impulses that had become worrisome.

Jordan’s death felt like a personal failure, he said.

“I didn't do enough, though, I feel,” he said. “What father does? What parent does? I lost.