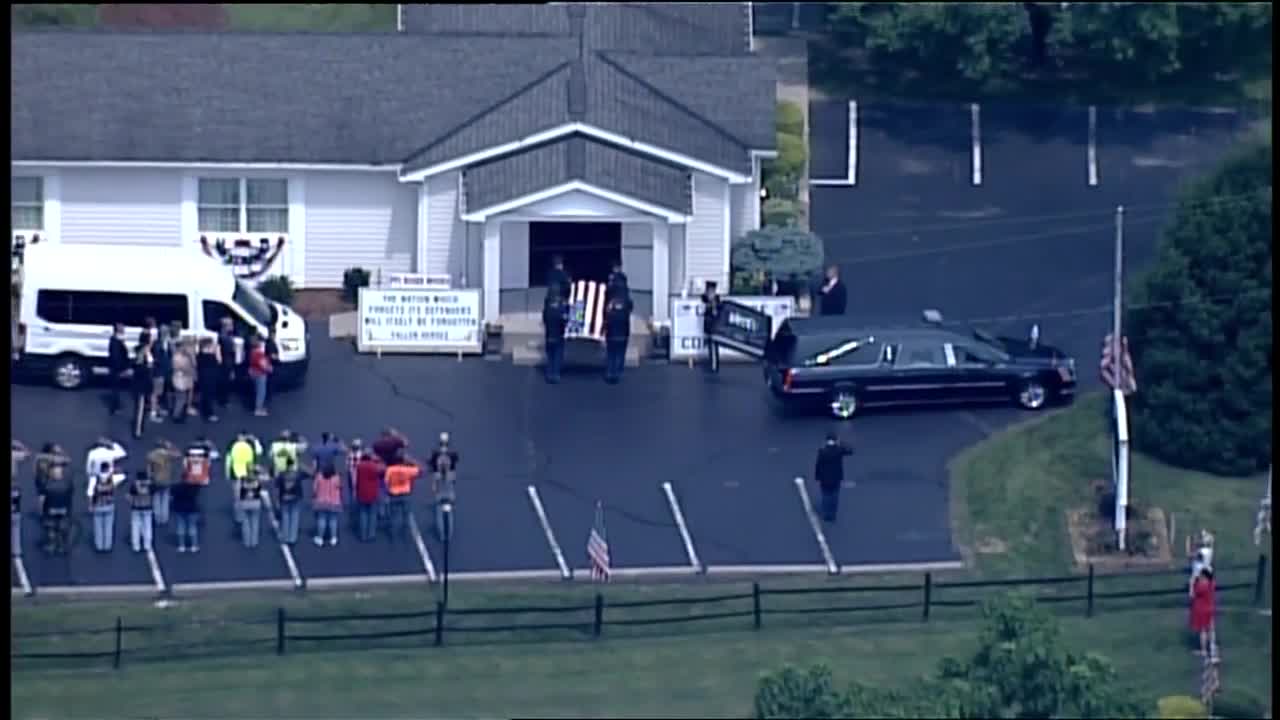 Funeral procession for Pfc. Roger Lee Woods arrives in Goshen where his funeral will be held later this week. 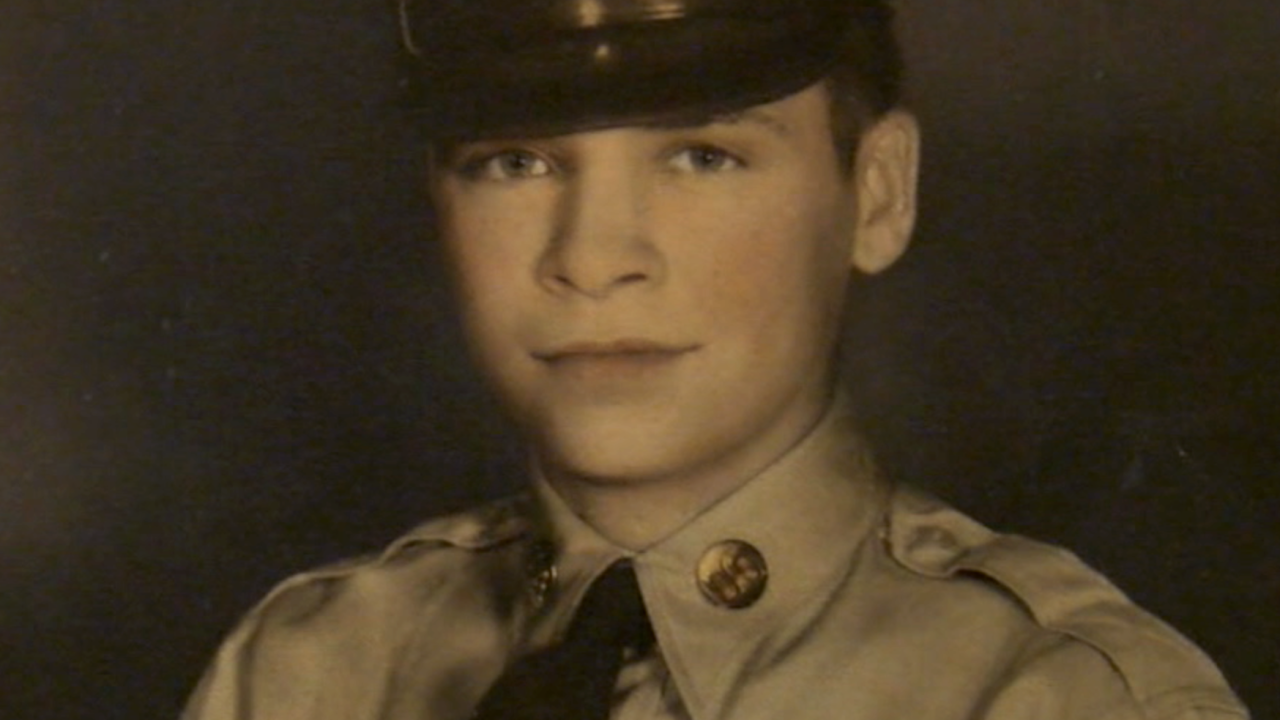 "You could see part of the casket sitting there," said Woods' niece Judy Allen, "it started to hit home."

The remains of the previously unknown soldier from the Korean War arrived at the Cincinnati/Northern Kentucky International Airport Tuesday morning -- nearly seven decades after he went missing in action.

Members of law enforcement and Ohio Patriot Guard Riders escorted his body from the airport to Evans Funeral Home in Goshen (watch in the video above) while residents lined the streets to honor him.

"When I thought about this man, everything that he had given up, I just wanted to come honor him," said Goshen resident Claudia Sims.

"How do you say 'thank you' to all these people that do that? How?" Allen said.

Woods, one of the first soldiers deployed in the war, was 17 when he posed for his last formal Army photos. He disappeared on July 29, 1950 and was declared dead on the last day of 1953.

Woods' parents died wondering what happened to their son and where he was buried.

Stevie Rose was just a newborn when her uncle disappeared. She worked for several years with the Korean War Project, which has worked for nearly two decades to identify and repatriate the remains of soldiers killed on the Korean Peninsula.

In late 2018, Rose said she received a call about a new lead: A body buried in Hawaii that might — might — be her uncle’s. They would need to exhume it and perform a DNA test to be sure.

Rose finally received confirmation in May 2019 — her uncle's body had been found. His remains will be buried with military honors later this week in the same cemetery as his parents and siblings.

"Without him and the others who sacrificed their lives, we wouldn't be where we are today," said Lucy Pendleton of Milford.

A visitation will be held at the funeral home, located at 1944 State Route 28, from 5-8 p.m. Wednesday. A funeral service will be held at 11 a.m. Thursday. His burial will follow at Goshen Cemetery.