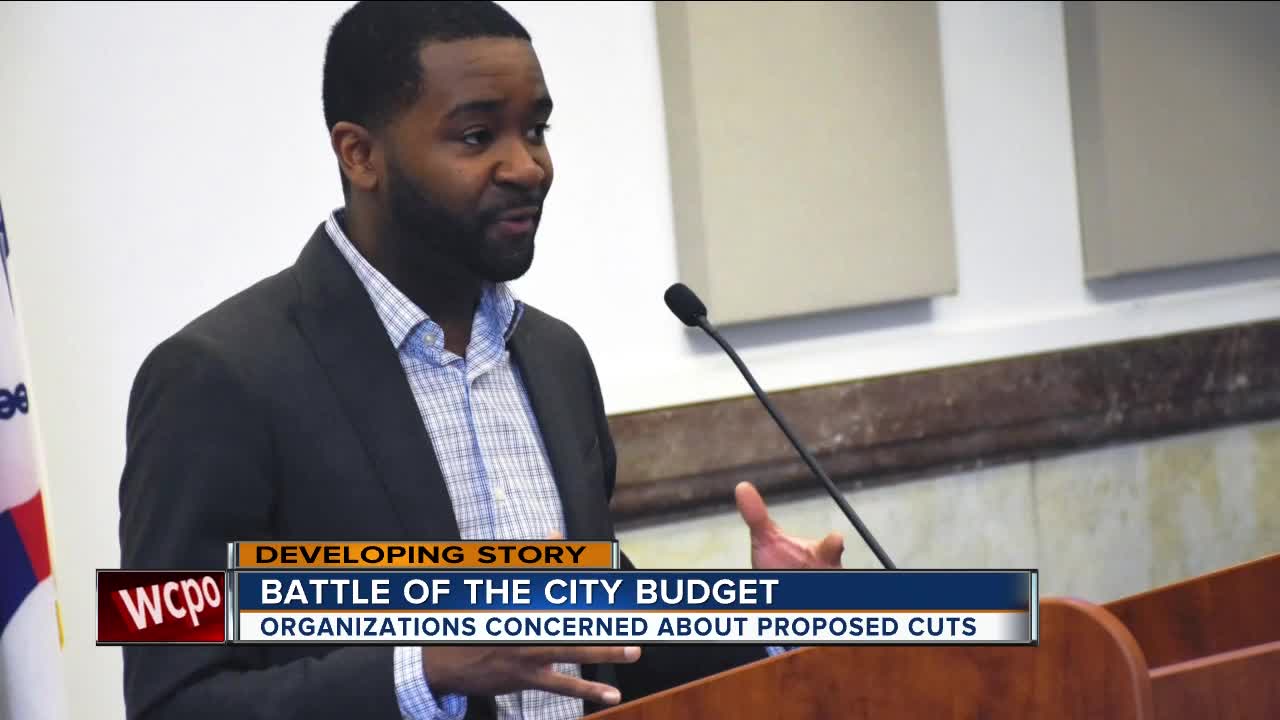 Two dozen local non-profits and agencies that work to improve the quality of life in Cincinnati would be big losers in City Manager Patrick Duhaney's proposed $1.4 billion budget for fiscal year 2020. 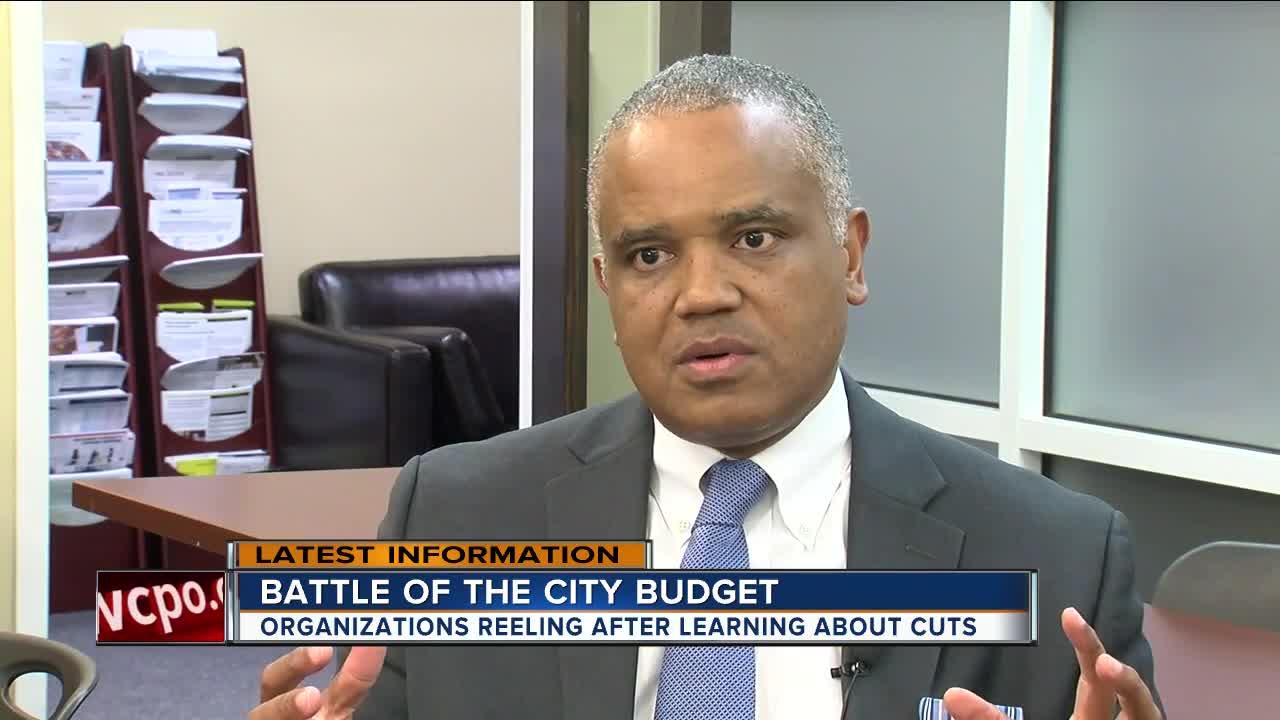 Two dozen local non-profits and agencies that work to improve the quality of life in Cincinnati would be big losers in City Manager Patrick Duhaney's proposed $1.4 billion budget for fiscal year 2020.

Citing a "dire" outlook caused by an $18.9 million deficit, Duhaney said his proposed general fund budget required $14 million in spending cuts, including slashing the “vast majority” of leveraged support. The administration cut more than $2.5 million in targeted contributions to 26 groups, leaving many with nothing.

"It's the equivalent of being dropped in the middle of the Pacific Ocean when you lose 55% of your funding," Jonathan Adee of Keep Cincinnati Beautiful said.

Adee and Eric Kearney, the CEO of the African American Chamber of Commerce, said they intend to prove their worth to the city.

"I have to explain to the City of Cincinnati the value that we bring and how we're helping businesses," Kearney said.

The biggest winner would be the City Human Services Fund administered by United Way, whose contribution would increase $920,000 to $4.8 million.

“This decision was not made lightly,” Duhaney said in his budget message to Mayor John Cranley. “We know many of the organizations that traditionally receive leveraged support do tremendous work in and for our community. This cut was difficult to make but necessary given the circumstances.”

Looking on the bright side, Duhaney said the proposed budget he sent to Cranley on Thursday maintains or enhances essential core services and avoids harsh cuts to popular city services. Duhaney's proposal includes a $1.1 billion general operating budget and a $295.3 million capital budget.

An unexpected $8 million windfall in the city income tax in the third and fourth quarters will help cover additional costs in fiscal year 2020, Duhaney said.

“Our strong economy and job growth are paying dividends which has allowed us to avoid severe reductions in this budget,” Duhaney said.

Noting that the city “has exhausted almost all of its revenue-enhancing mechanisms,” Duhaney proposed eliminating the $1.05 per ticket exemption on admission tax, saying it would result in an estimated $200,000 increase to the general fund.

Here’s How The Budgeting Process Works

A structurally balanced, recommended budget is prepared by the city administration and submitted to the mayor, who can change it.

Within 15 days, the mayor presents the “mayor’s budget’ to City Council. Council hosts citizen engagement sessions and evaluates the mayor’s budget, which usually leads to give-and-take, before voting on it.

Council's Budget and Finance Committee has scheduled three public hearings on the budget: