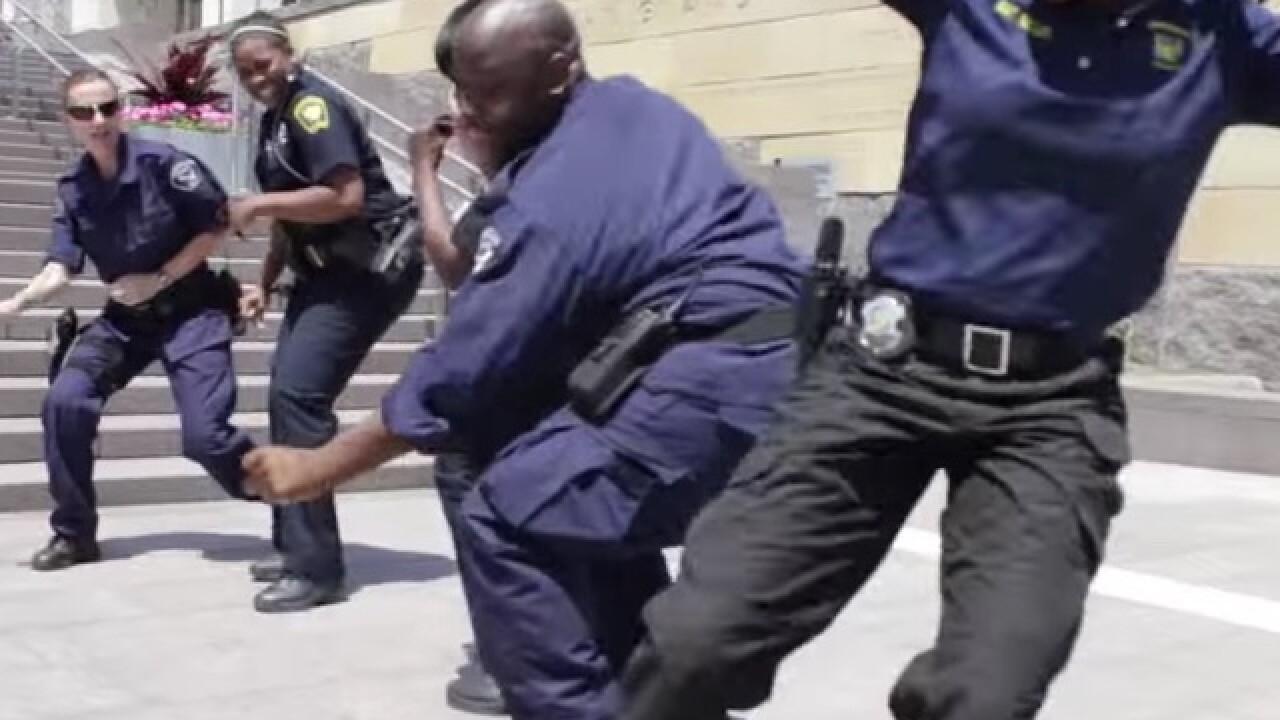 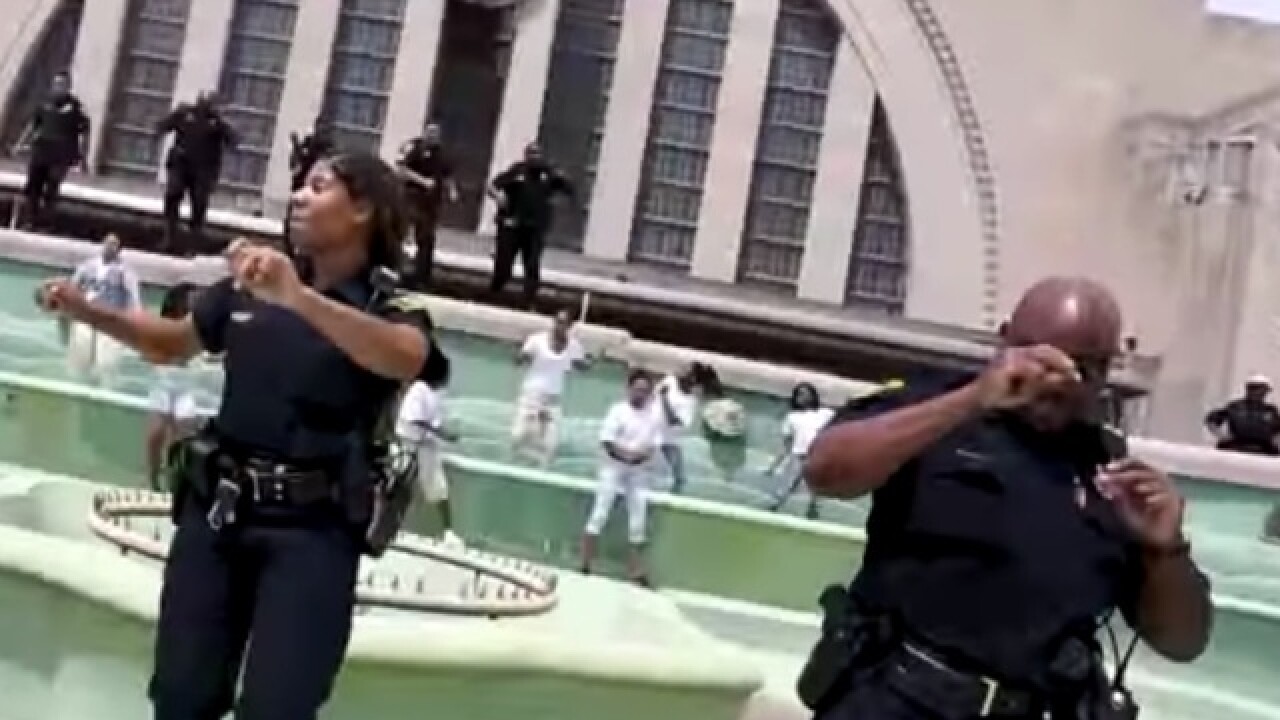 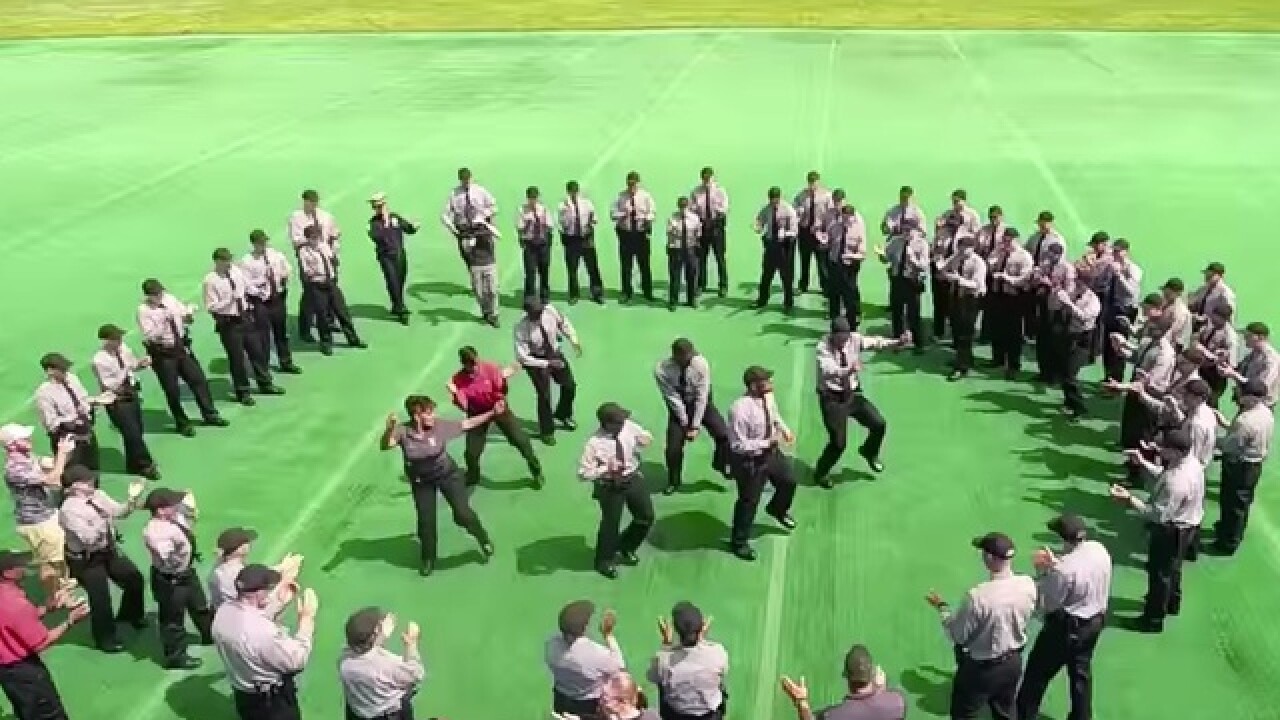 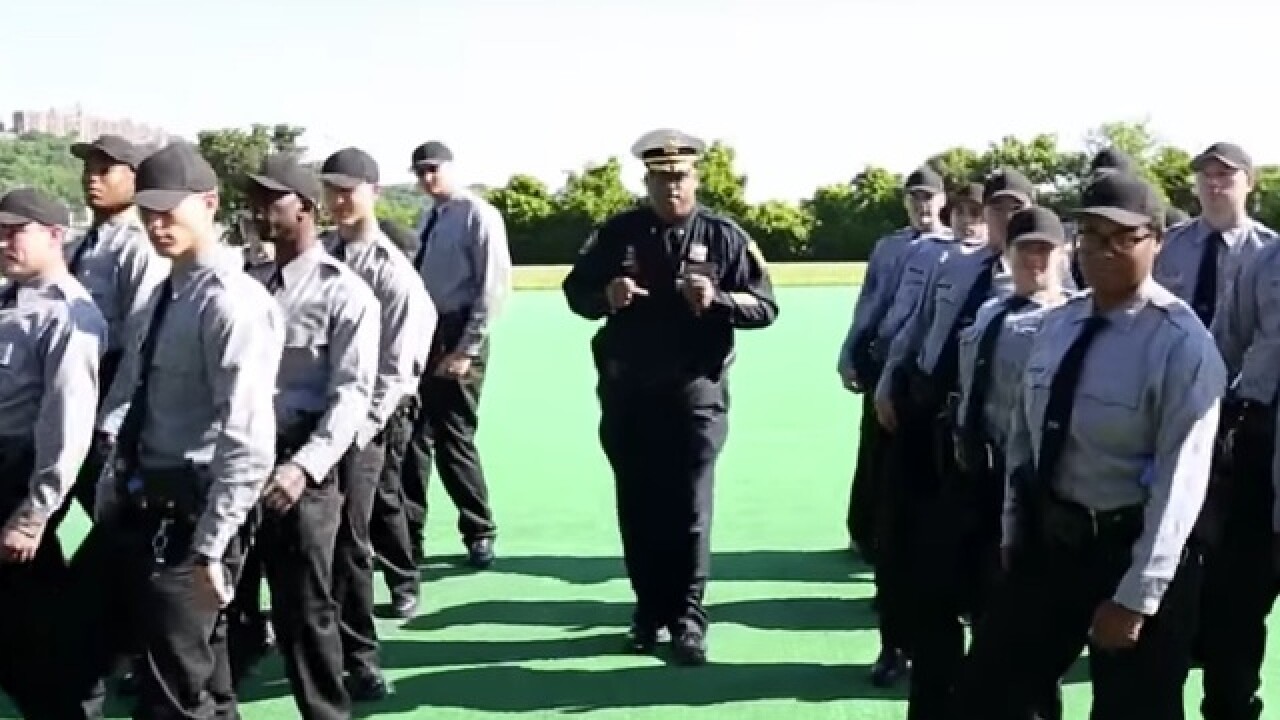 CPD Spokeswoman Tiffaney Hardy sent a message along with the video, mentioning Sunday's mass shooting in Orlando and said she hopes the video "provides you with a little joy during these difficult times."

"As you watch us dance our way into your hearts, we urge people everywhere to Put Down the Guns and Speak Up Against Violence," she wrote.

What's the Running Man Challenge? Basically, participants have to film their sick dance moves to the '90s song "My Boo" by Ghost Town DJ's. The viral trend succeeded the Harlem Shake, the Whip/Nae Nae and the dab. (CPD did incorporate many of these dances in their running man video, though.)

The Cincinnati Running Man Challenge video hits some of the city's famous landmarks -- Union Terminal, Great American Ballpark and some awesome areal shots of the city from all angles -- plus some others, like Taft IT High School, the police academy property and, of course, CPD headquarters.

CPD had a little help from some local celebrities, too -- the Bengals, Rosie and Mr. Redlegs, and the Q-Kidz dance team.

At the conclusion of the video, CPD Chief Eliot Isaac, grooving to "All the Way Up" by Fat Joe and Remy Ma, announces that "Cincinnati just officially killed the running man challenge."

I must admit, CPD's moves are fire.

Check it out for yourself in the video player above.