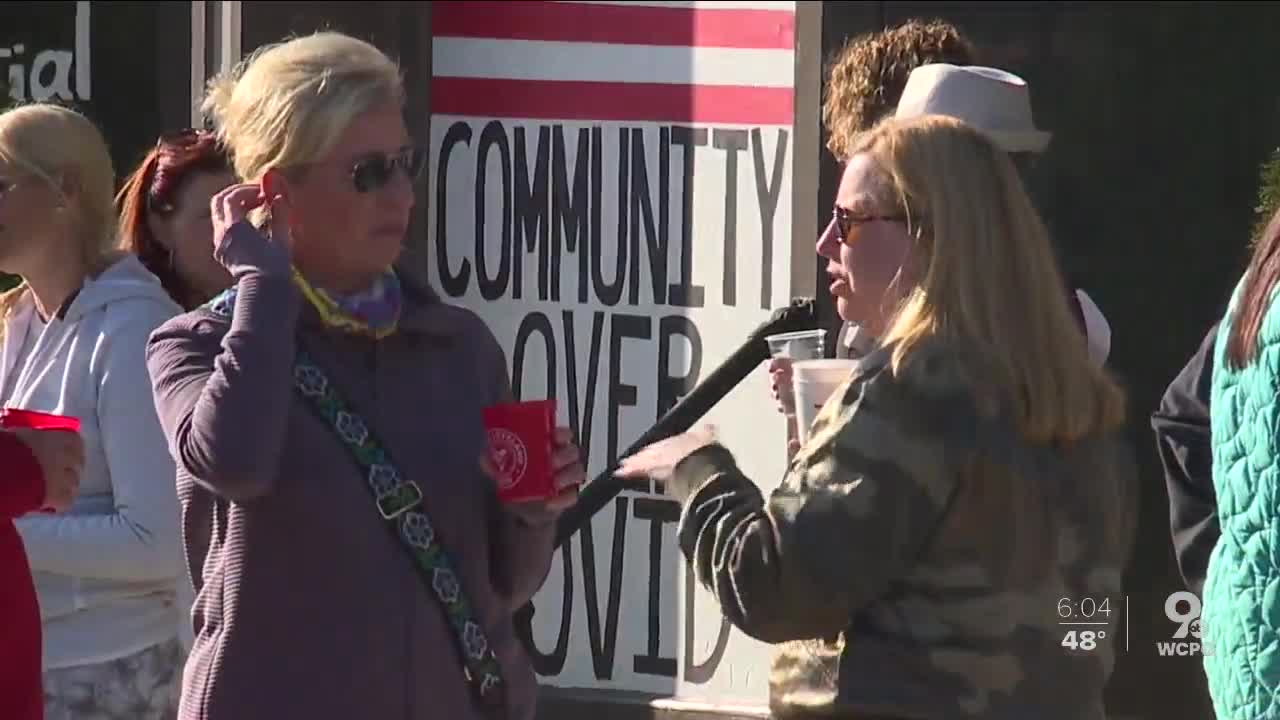 City leaders are suggesting a designated outdoor refreshment area (DORA) in Over-the-Rhine that would allow people over 21 to purchase alcohol and drink freely within boundaries. 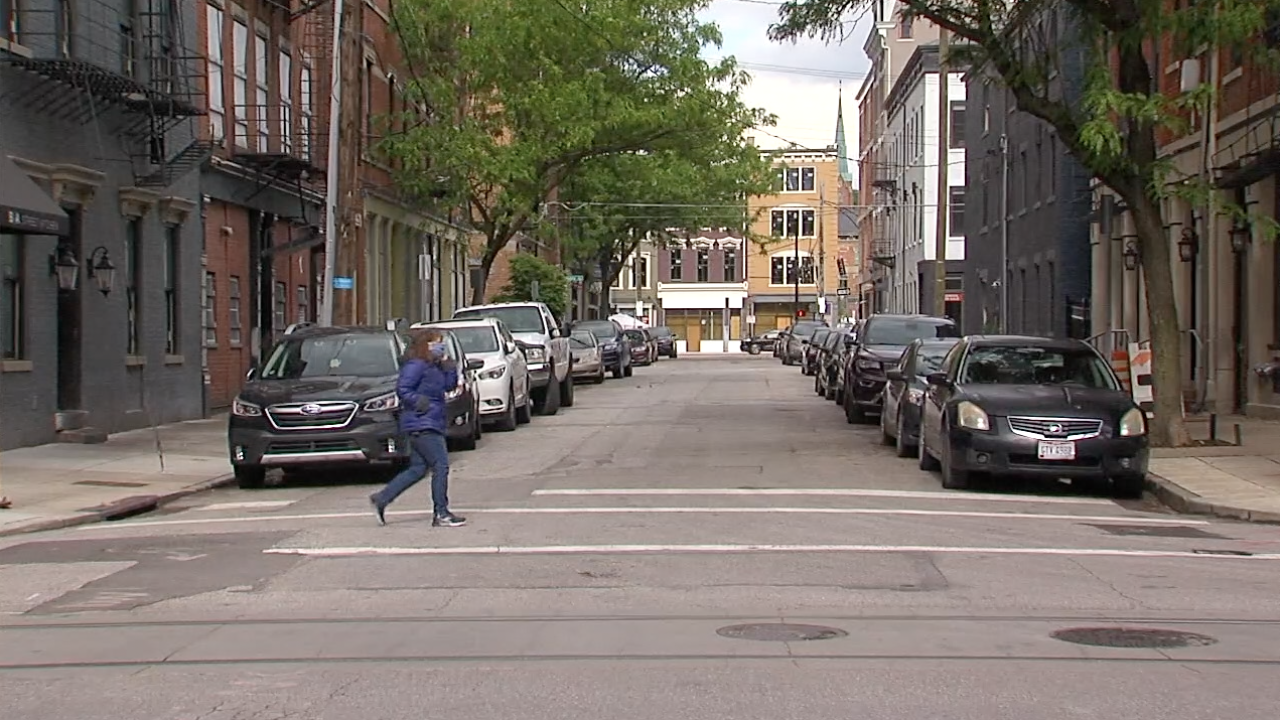 City leaders are suggesting a designated outdoor refreshment area (DORA) that would allow people over 21 to purchase alcohol and drink freely within boundaries.

This comes just as restaurant reopening is on the horizon, with outdoor dining allowed on May 15 in Ohio.

Cincinnati is already making a few changes to help restaurants expand outdoor seating in Over-the-Rhine, including closing some area streets.

“I think more people would be more open to going out, and being outside which is very important at this time,” Barker said. “And just kind of bringing more life to the city during this time.”

It would be another change to an already rapidly-changing industry, all because of COVID-19.

DORA is nothing new to the Tri-State. Milford and Wyoming already have established open-container districts, and just this Mother’s Day weekend, the city of Loveland relaxed restrictions on its DORA. People there saw it as a way to support local business and have fun too.

“We can walk between businesses, and pick up a beverage, and stand outside and enjoy a drink,” said Symmes Township resident Mary Conners.

Council member Chris Seelbach is the one who introduced DORA informally in Cincinnati, starting a Twitter poll that asked if people like the concept for OTR.

Open container districts aren’t on any upcoming city council agendas, but a spokesperson for council member PG Sittenfeld did say it’s in the “idea stage.”

Under Ohio law, Cincinnati would only be allow to designate two DORAs total due to its population size. City council would also need to pass legislation to make it official with an ordinance that outlines things like boundaries, hours of operations and a sanitation plan.

For Barker, the hoops to jump through would be well worth it now more than ever.

“With all that OTR has to offer, especially the breweries and really great bars and cocktail lounges and what not, it would bring more foot traffic to them as well, and allow people to mill about and explore more in OTR,” Barker said.