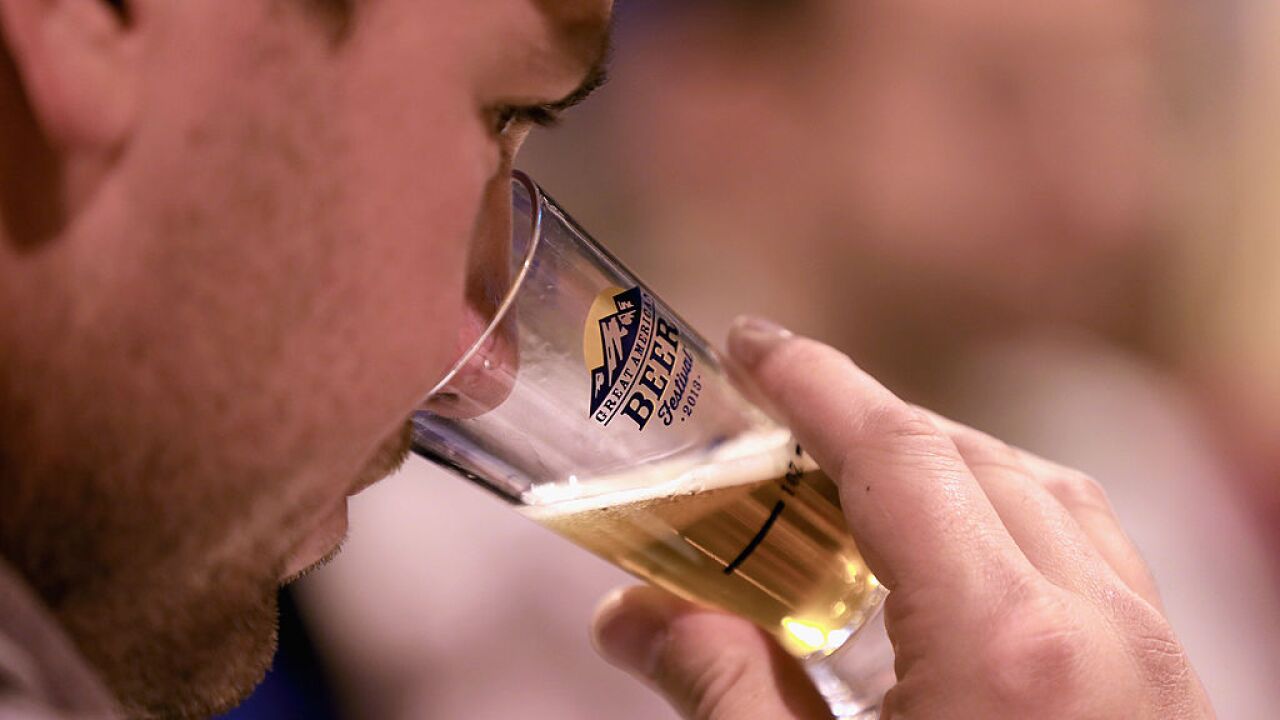 Brink Brewing, in College Hill, claimed the Very Small Brewery of the Year award after winning two gold medals for their brews.

Taft's Brewing Company won for a beer borne from their collaboration with Louisville brewery. The pair teamed up to create the silver-medal-winning Are You Pricklish?, a wheat ale brewed with prickly pear, kabosu and tangerine.

"Ohio breweries work so hard every day to create exceptional beers and memorable experiences in their taprooms; it's great to see them recognized alongside the country's best," said Mary MacDonald, executive director of the Ohio Craft Brewers Association in a press release. "A showing like this on the biggest stage in craft beer just reinforces that Ohio has emerged as a leader in the industry and a destination for world-class beer."

In all, here are the Cincinnati breweries and beers that claimed awards at the national competition: