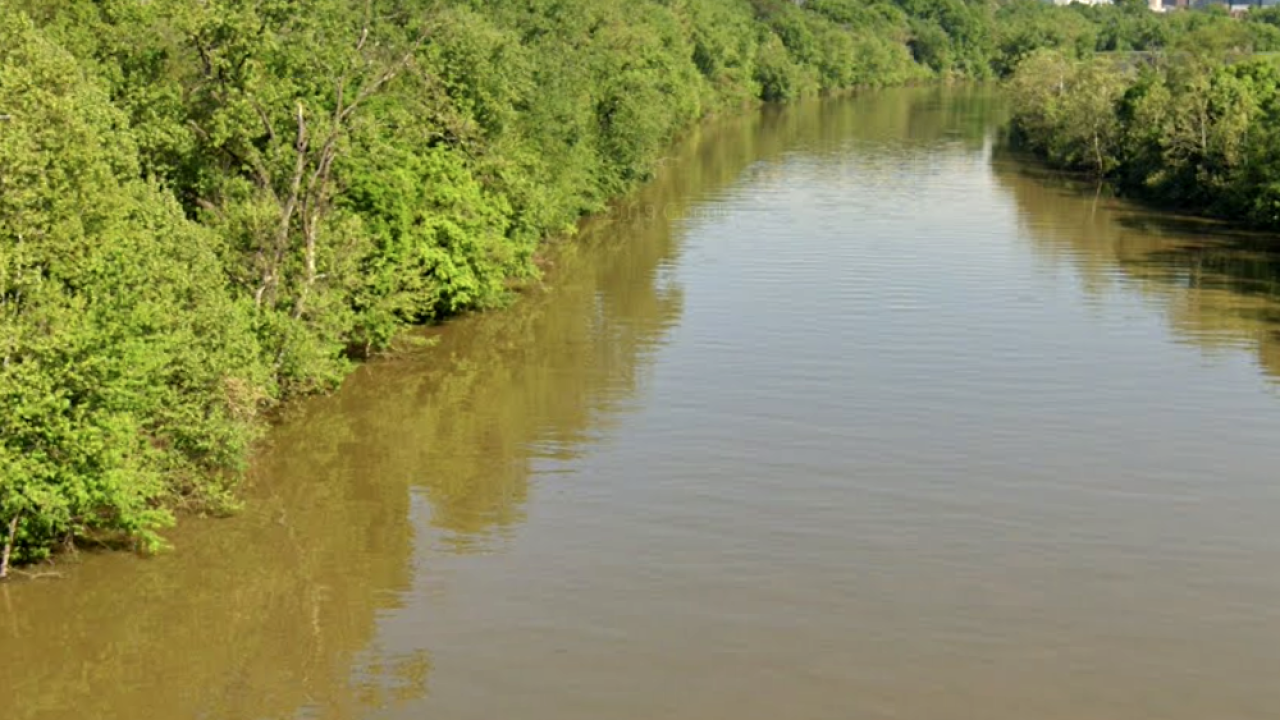 WILDER, Ky. — A man died Tuesday night after attempting to swim across the Licking River, according to a news release from Wilder police.

The victim, a 56-year-old man whose name was not made public, tried to cross the river near the IPSCO Tubulars steel plant. Police wrote that “water inhalation or a medical event” sent him under, and first responders struggled to find him “due to the expansive terrain and wooded area.”

A Covington Fire Department boat pulled the man from the water, and an ambulance took him to St. Elizabeth Fort Thomas Hospital, where he would be pronounced dead.