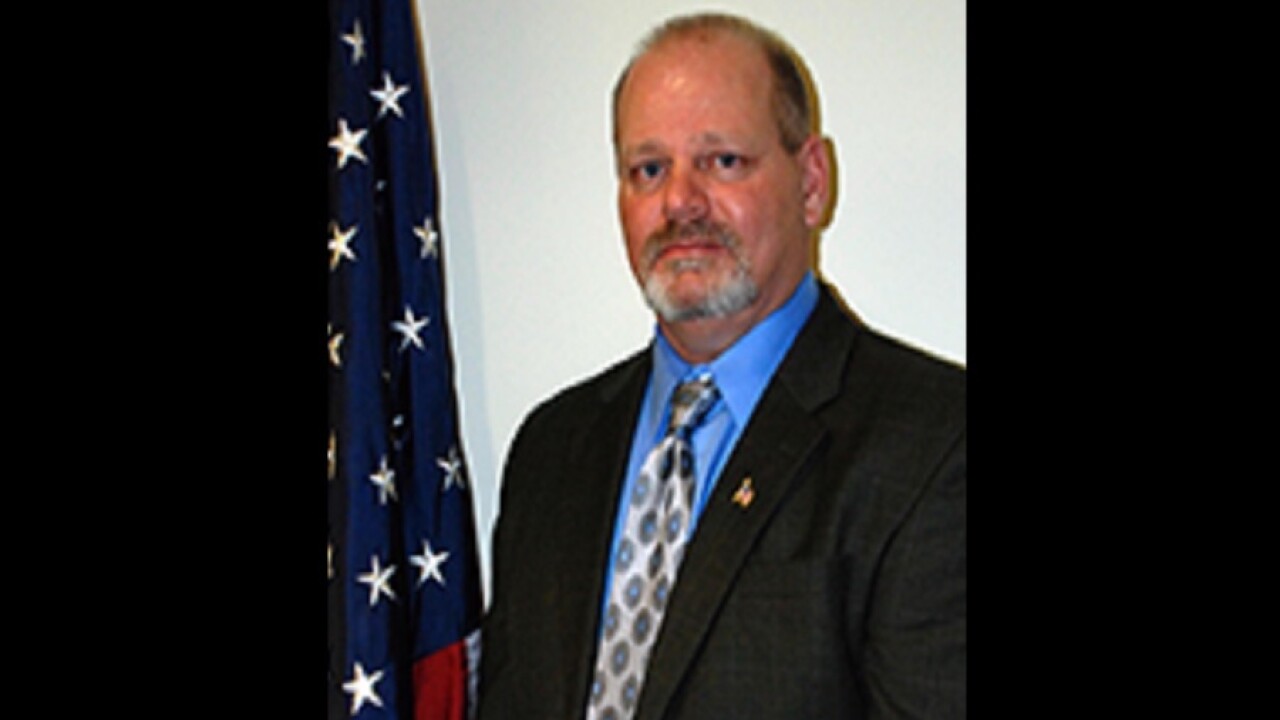 Police responded to the intersection of North Street and Elm Street at approximately 4:17 a.m. for a crash involving a single motorcycle, according to a press release sent Saturday evening.

Honaker was found deceased at the scene.

"Honaker is a well-known resident whom has been very active with the city," the press release, signed by Sgt. Comte with Wilder Police, reads. "He started his public service as a volunteer fireman and rose to the rank of assistant chief of the volunteer Wilder Fire Department."

Honaker was in his third term as a city council member.