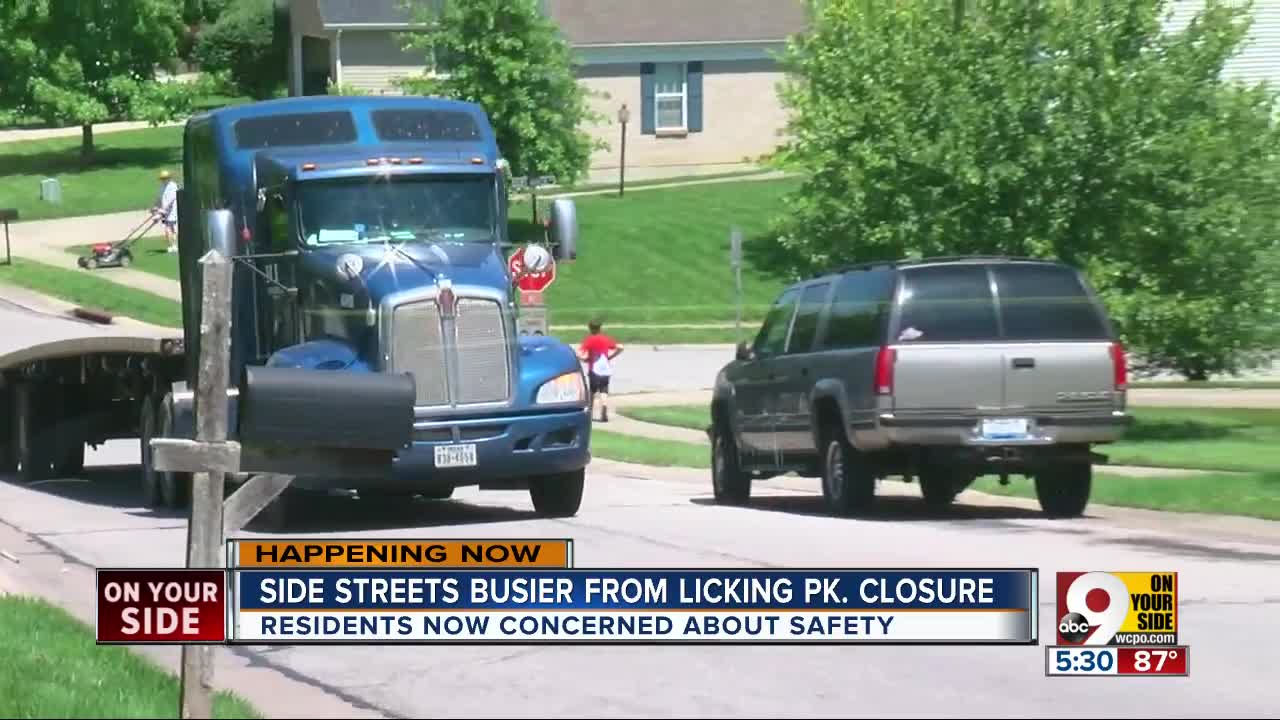 The landslide that closed Licking Park is forcing 8,000 vehicles a day to find a new route. Many are going through narrow sidestreets in neighborhoods where children are playing outside. 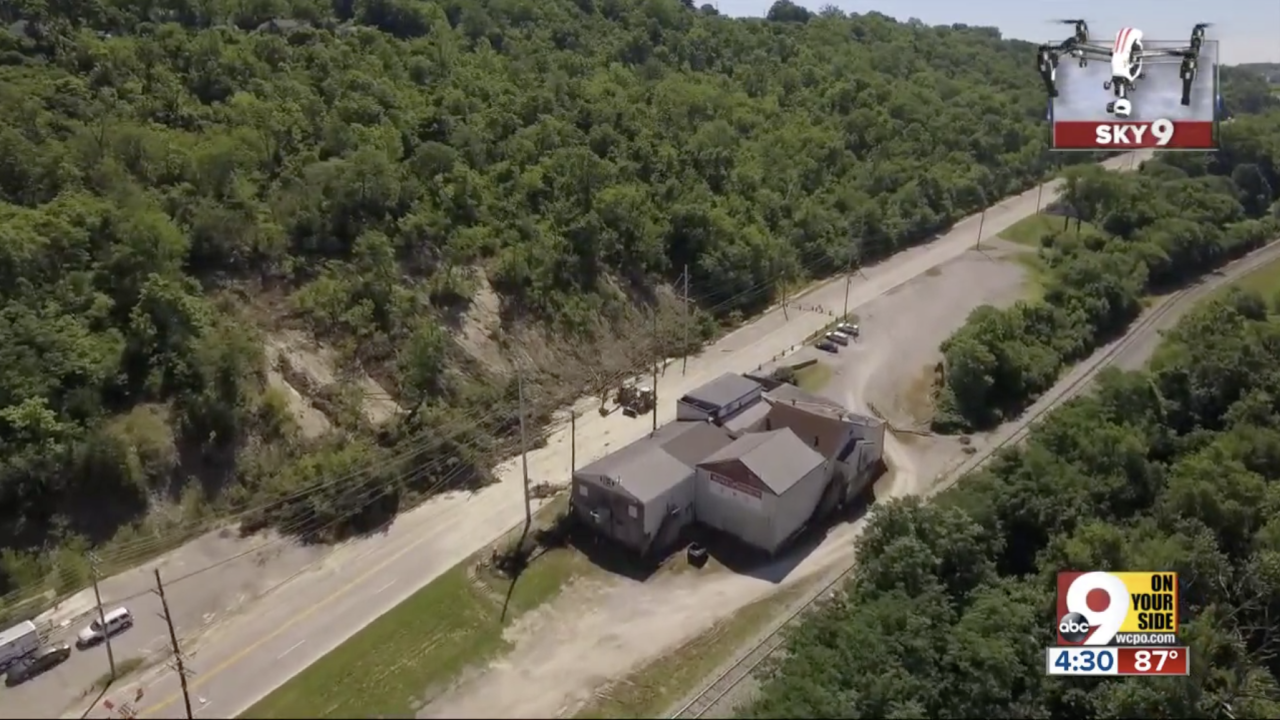 WILDER, Ky. — Since a large landslide has incapacitated Licking Pike in northern Kentucky, once calm and quiet residential areas nearby have seen a dramatic uptick in traffic.

According to the Kentucky Transportation Cabinet, roughly 8,000 vehicles daily drive the stretch of KY 9 that is now closed.

Post-landslide, those cars and commuters have had to find new routes over the two-week closure.

The main alternative available takes drivers through a small residential area near Aspen Court, which has become a concern for residents living in the neighborhood.

"You know, I don't want our mailbox to get hit, or a little kid getting hit by someone," said Payton Brewer, a resident in the area.

Wilder Police is aware of the complaints many people have regarding the traffic issues, and they said they are monitoring the situation.

Recently, even tractor trailers have been spotted detouring through the narrow residential streets, despite nearby signs declaring "no semis allowed."

"Of course, you're going through residential areas, you need to obey speed limits," said Andrew Williams, Wilder police chief. "There're kids out playing, they need to slow down."

Williams said police haven't cited any drivers for speeding through this area yet.

There is still no updated timing on how long Licking Pike will remain closed.