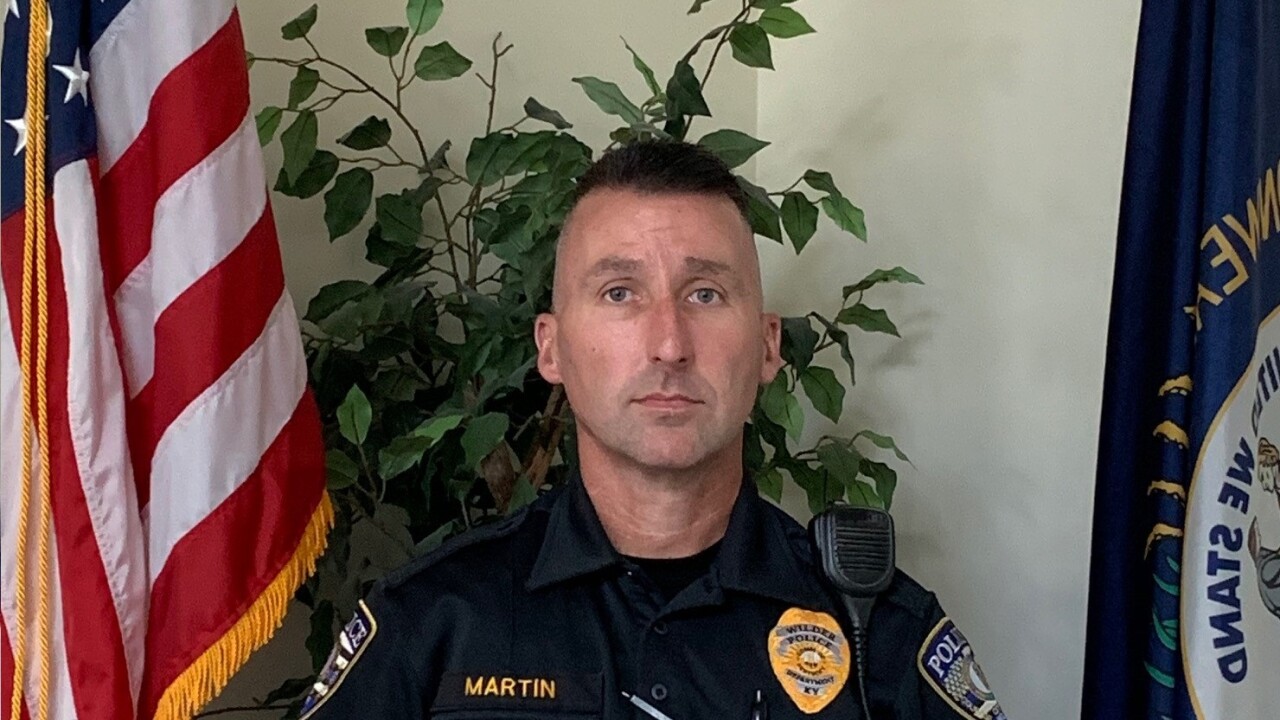 On Monday, the Wilder Police Department promoted Chad Martin to the position of chief.

"Chad has a very diverse background," Robert Arnold, the mayor of Wilder, wrote in a statement. "[He] is the kind of forward-thinking leader the City (sic) at this time as we embark on implementing our comprehensive plan."

Martin replaced former chief Andrew Williams, who served Wilder for 21 years. Williams announced his retirement from the office on June 1, 2019.

Martin's service with Wilder PD began in 2016, but his career as a law enforcement officer began in 1998. He was also in the US Navy, is a business owner and has volunteered at schools, churches and businesses to help them prepare for active shooter situations.