Attorney: 'This comes down to respect for the site' 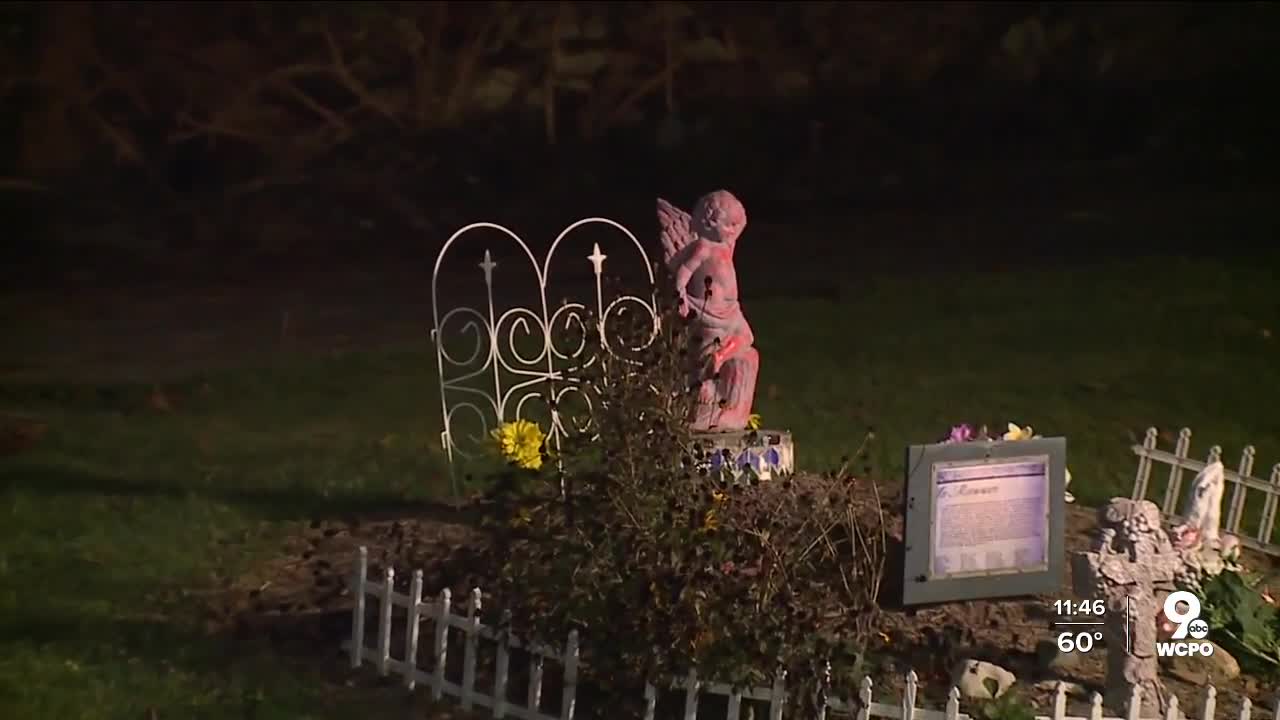 A judge in Northern Kentucky granted an order Tuesday temporarily halting some construction activities at a new development at the site of the former Beverly Hill Supper Club. 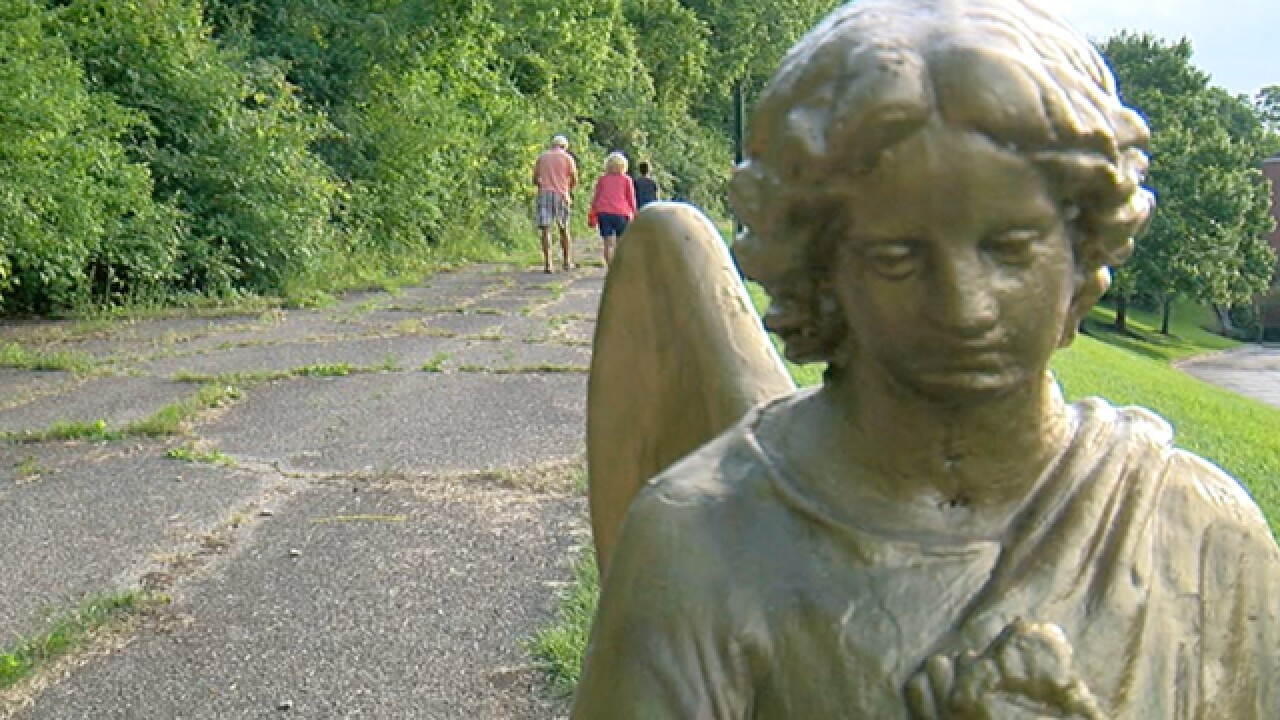 SOUTHGATE, Ky. — A judge in Northern Kentucky granted an order Tuesday temporarily halting some construction activities at a new development at the site of the former Beverly Hill Supper Club.

Plans for the Memorial Point development were announced in May and called for a $65 million complex that included luxury apartments, single-family homes and an assisted-living center. The project includes a memorial to the people killed in the fire decades ago.

Attorney Steve Megerle, representing the group made up of victim's families, said that burial ground near the former Cabaret Room is at the center of Tuesday's ruling.

“If this was an Indian burial ground, there would be no work there whatsoever," Megerle told WCPO. "My clients are asking the same respect be given to a hallowed ground (where) they lost family members, and where they believe their family members bodies may in part still be."

And for people like Leslie Henry, whose mother died in the fire 43 years ago, Tuesday's ruling is about honoring those who were tragically killed.

Respect the Dead filed a lawsuit to halt construction at the site in September. Ashley Commercial Group, Twin Towers retirement homes, Southgate’s mayor and city council, as well as the Campbell County Municipal Planning & Zoning Commission, were all named in the suit and in Tuesday's order. Southgate City Council voted to rezone the land in August for a mixed-use residential development.

Megerle is asking for a professional survey to mark the layout of the former supper club now overtaken by nature.

“Not knowing where the Cabaret Room was, when you say you’re not going to develop it -- we thought it was a bit disingenuous," he said.

Megerle is also requesting a memorial fountain on the site, and not to develop on the land of the former supper club building where so many lost their lives.

“This comes down to respect for the site. A lot of people find this to be hallowed ground," he said.

Ashley released the following statement Tuesday night: "The court has issued a temporary restraining order on statements made by attorneys that Ashley believes to be without merit and without an opportunity for Ashley to respond. Ashley fully expects this injunction to be terminated at the hearing on a permanent injunction where facts and reason may be presented to the court.

"The entire site is 77 acres, and the area where the Cabaret Room was located is less than 1% of the property. As Ashley has stated earlier, the company does not own the property and is not performing any construction. The only activity being performed is due diligence related to the sale."

WCPO also reached out to Southgate's mayor Tuesday night and will update this story when we hear back.

Read Tuesday's ruling in the viewer below: