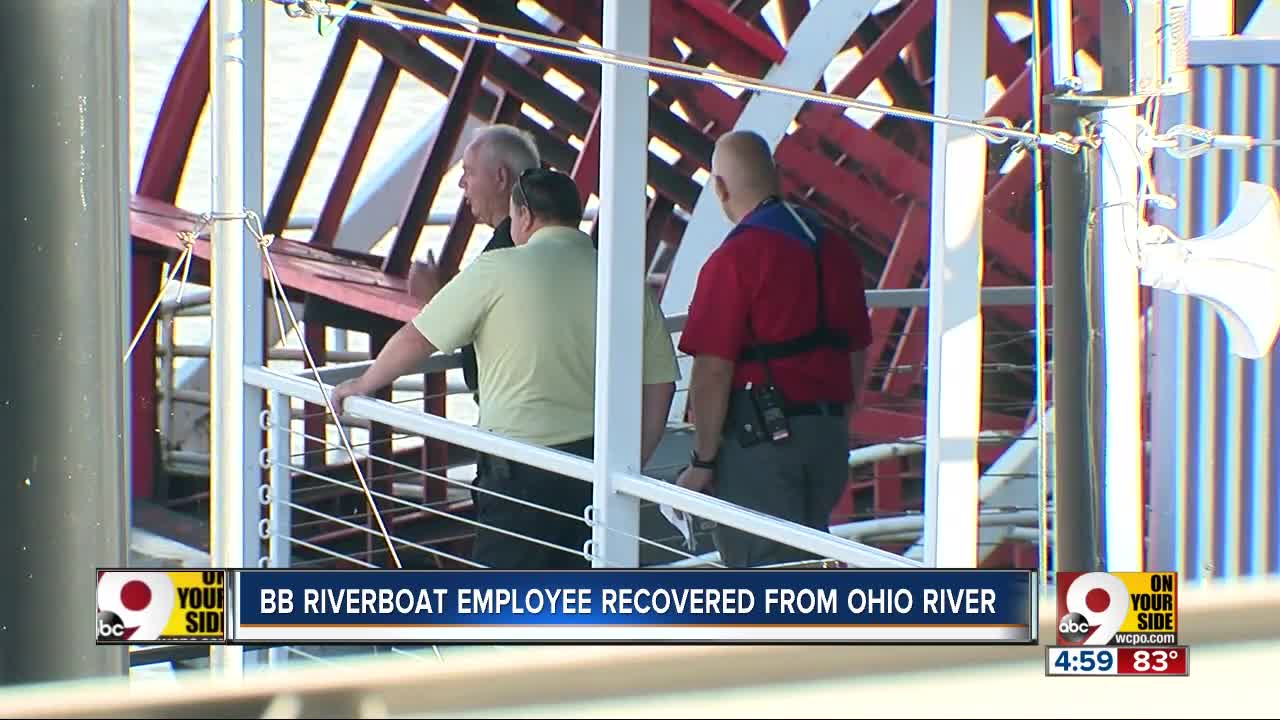 Crews recovered the body of a BB Riverboats employee from the Ohio River days after he was believed to have fallen in, according to Deputy Director of Campbell County Emergency Management Greg Buckler. 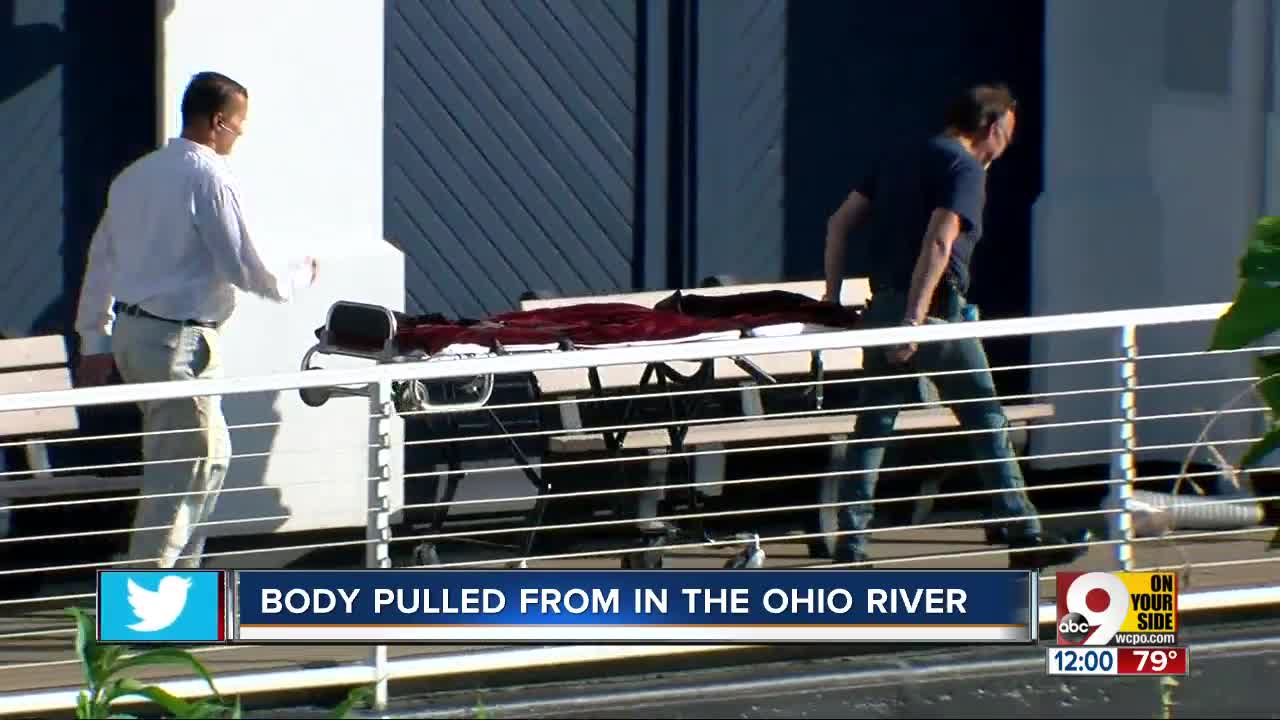 NEWPORT, Ky. -- Crews recovered the body of a BB Riverboats employee from the Ohio River days after he was believed to have fallen in, according to Deputy Director of Campbell County Emergency Management Greg Buckler.

First responders found a man’s body at about 7:15 a.m. Thursday, Buckler said. Authorities haven't officially released the man's name, but his family has been notified.

A 34-year-old man fell in the river at about 10:35 a.m. Tuesday. He wasn’t reported missing until about noon, which was the most distressing part, according to family members who spoke to WCPO off-camera and did not wish to share their names or his.

Crews had been using sonar to search for the employee, Buckler said.

“It’s difficult working with the river,” Buckler said. “The current, the stage of the river, whether it’s up, down, anything like that.”

Newport Fire Chief Bill Darin said surveillance cameras showed the man was alive and appeared well at 10:35 a.m. From there, he disappeared from the surveillance footage and hasn't been seen since. None of his coworkers witnessed anything. According to Kentucky Fish and Wildlife the video did not show the worker fall into the water.

Emergency management officials had searched for the man for two days. Thursday was the third day of the recovery mission.

"This morning, around 9:00 am, search and rescue teams recovered a body in the Ohio River near our Newport Landing dock. The body was recovered and transferred to the Coroner for further investigation. No details have been confirmed as to the identity and all aspects of the investigation have been turned over to the proper authorities. The victim’s family and the entire BB Riverboats crew and their families ask for privacy during these very difficult times. We also ask for your thoughts and prayers while grieving this loss. We will continue to update you as more information is presented to us."