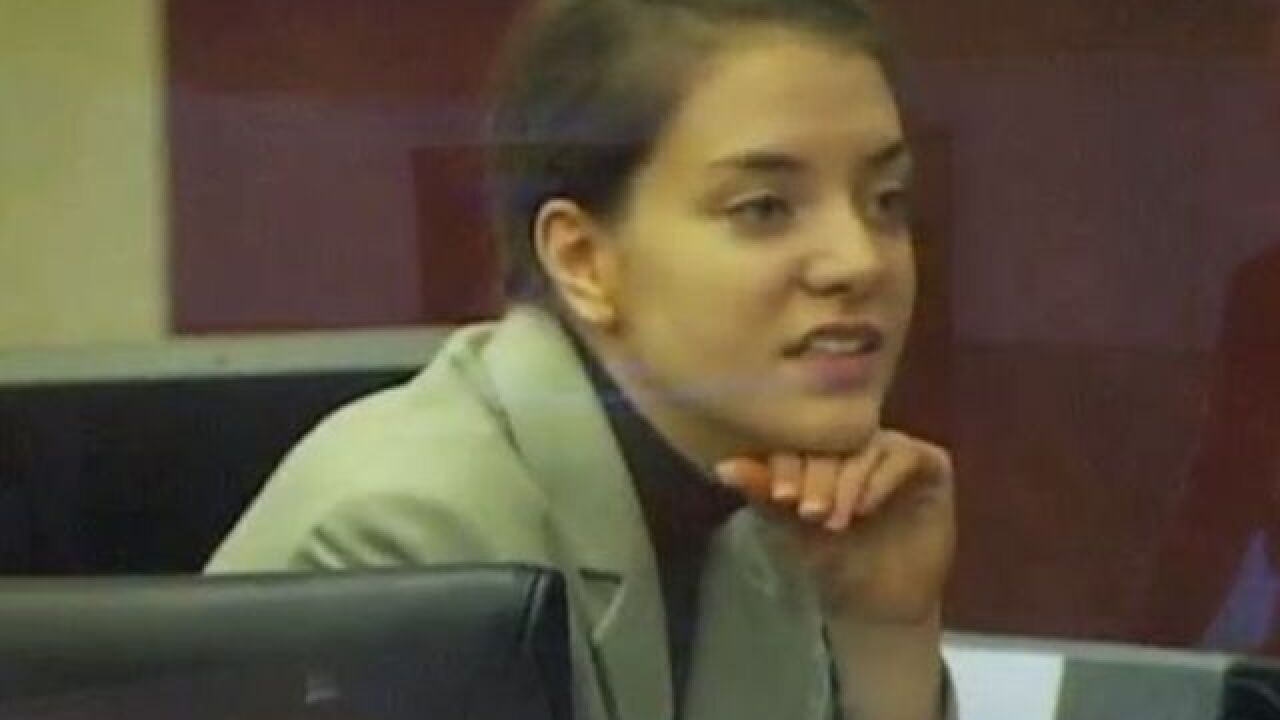 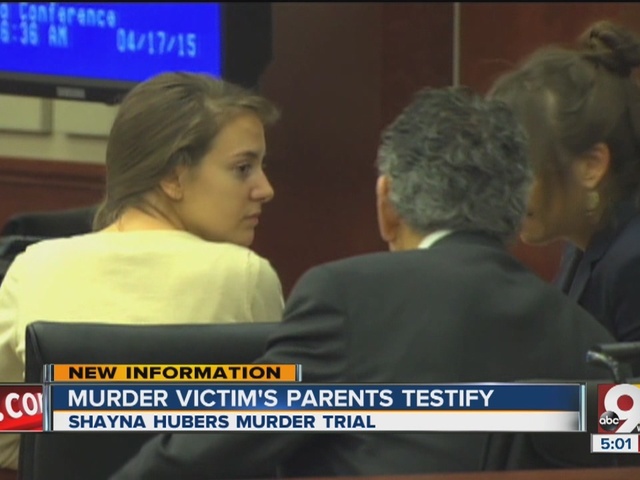 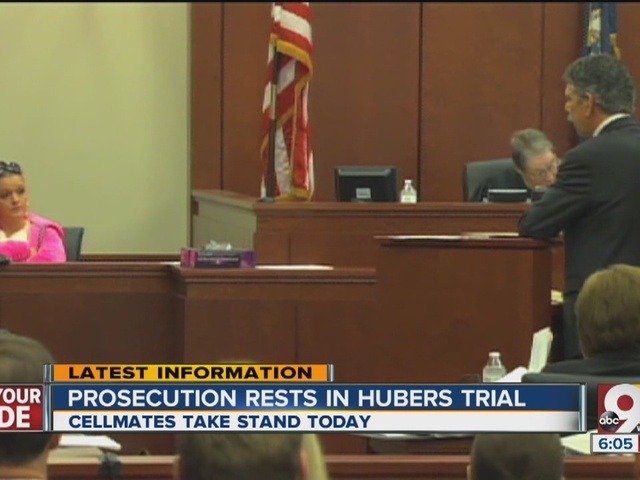 NEWPORT, Ky. – Shayna Hubers' cellmates continued to march to the witness stand Friday and testify that she bragged about killing her boyfriend in cold blood.

Donna Dooley said Hubers told her she tried to provoke Ryan Poston and threw things around his condo to convince neighbors there was a struggle - essentially staging a fight before she shot him six times on Oct. 12, 2012.

Hubers, 24, has admitted killing Poston, but her attorney says she did it in self-defense.

Before the victim's parents took the stand and the prosecution rested, Dooley also testified that Hubers said she shot the 29-year-old attorney while he was sitting at the kitchen table and did it without remorse.

Prosecutor: "Did she express any emotion when she would talk about this?"

Dooley: "I saw no remorse. She played the victim role. She asked me wasn't there any other worse crimes than murder and she told me that his family was not the only family that lost a child – her family lost a child, too, because she's here."

That led to heated cross examination, but Dooley didn't back down.

Defense: "You have no idea whether or not she's guilty, do you?"

Dooley: "I know what she told me."

Defense: "And then from that you decided that she had no remorse and therefore she's guilty, am I right or am I wrong?"

Dooley: "Yeah, if somebody says they shot him in the face, they're guilty."

Defense: "But what if someone's coming at them and they did it to save their life?"

Dooley: "She didn't say that."

Another cellmate displayed a diagram and said Hubers drew it to show her what happened during the shooting. She said Hubers admitted she was the aggressor.

Holly Nivens testified that Hubers would bruise herself.

Nivens: "She would purposely pull her arms up so that the neighbors would see her bruises on her arms. "

Prosecutor: "Did she say how the bruises got there?"

Cicily Miller, another cellmate, testified Thursday that Hubers said she shot Poston in the face so he could have "the nose job he always wanted."

Miller said Hubers laughed when she said it.

Before resting its case, the prosecution called Poston's parents.

"He was my world," said his mother, Lisa Carter.

She insisted that her son was not a violent man, as Hubers claims.

"He didn't like people being treated unfairly. He always defended the defenseless," she said. "From the time he was 6, he told me he always wanted to be an attorney, and that was that."

The defense puts on its case Monday.