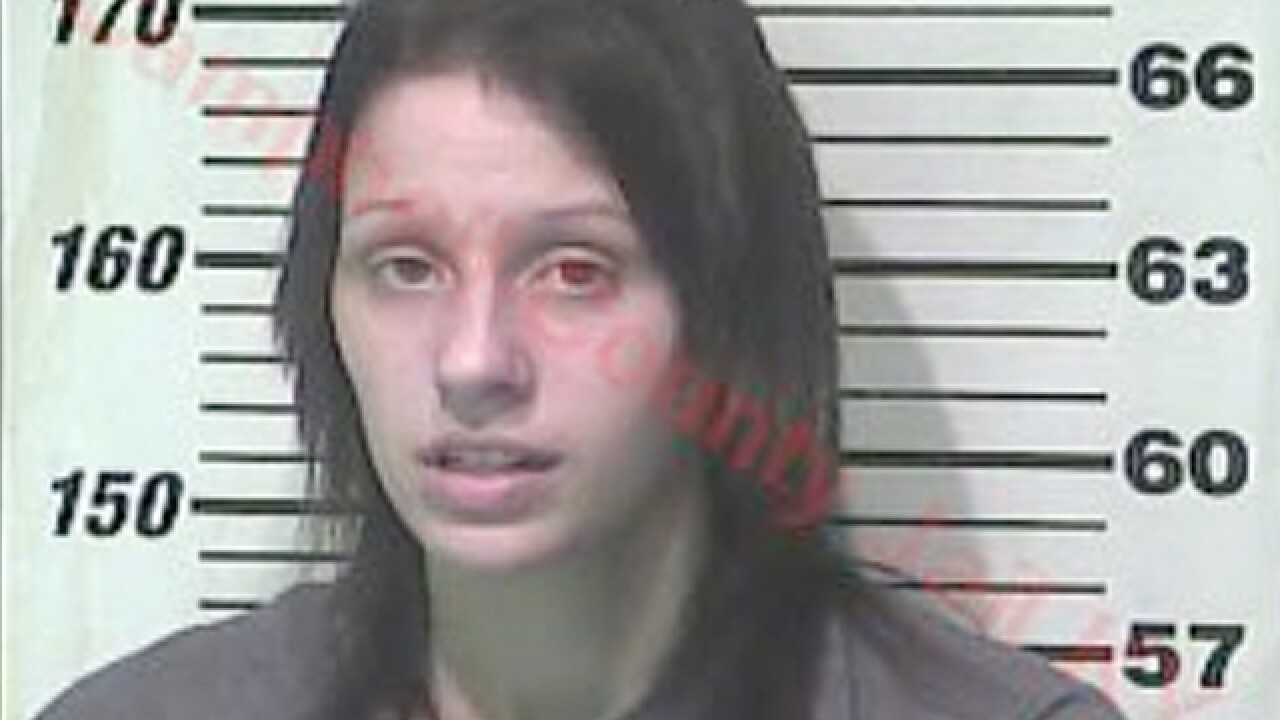 HIGHLAND HEIGHTS, Ky. – A mom was arrested after her baby was hospitalized for an apparent drug overdose, according to court records.

Emily Scott’s 9-month-old child was treated in the emergency room at St. Elizabeth Ft. Thomas, according to Highland Heights Police.  The child was stabilized and then transported to Cincinnati Children’s Hospital Medical Center.

Doctors gave the infant Narcan and preliminary test results showed benzos in the baby’s system, according to a citation from police.

Scott, 22, told police that she was sleeping and heard her child playing with a plastic baggie, according to the citation. She woke up and found the child had the bag – containing Xanax and possible heroin residue – in his mouth.

Detectives searched Scott’s home and found drugs, pills and a digital scale, according to the citation. She told police she had used some heroin the previous evening.

Scott was charged with criminal abuse and held in the Campbell County Jail. Her bond was set at $10,000.