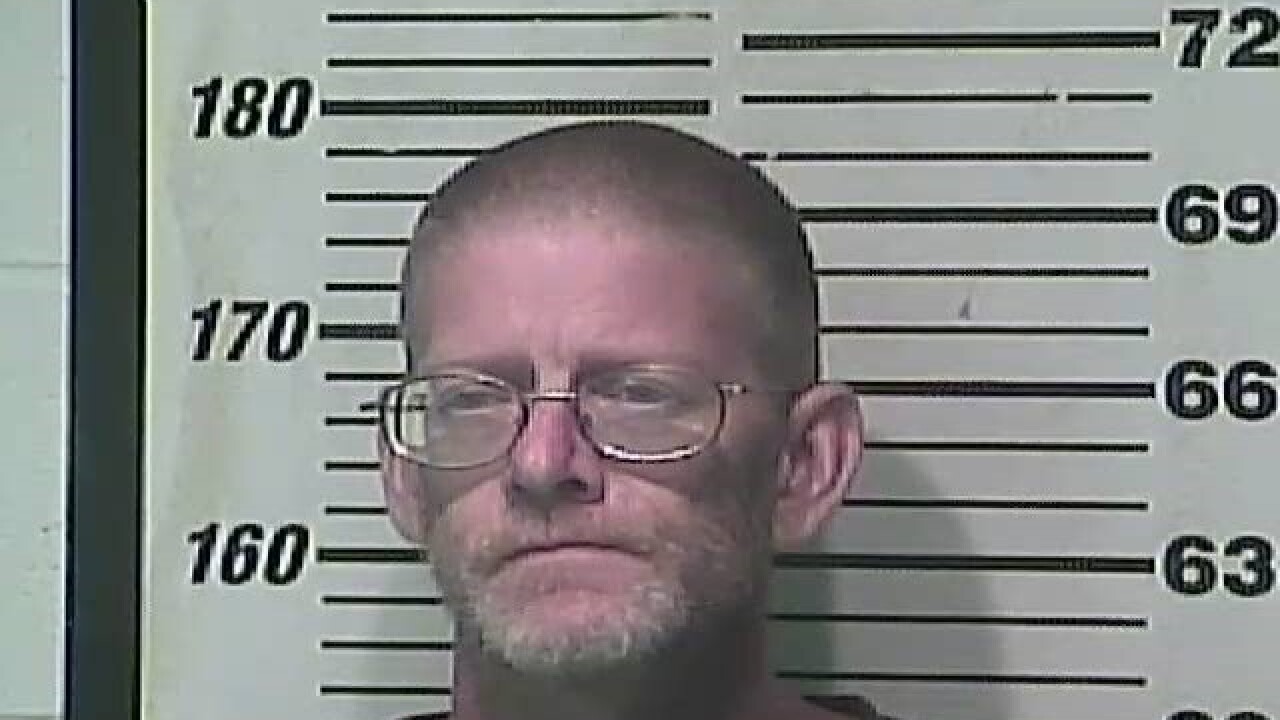 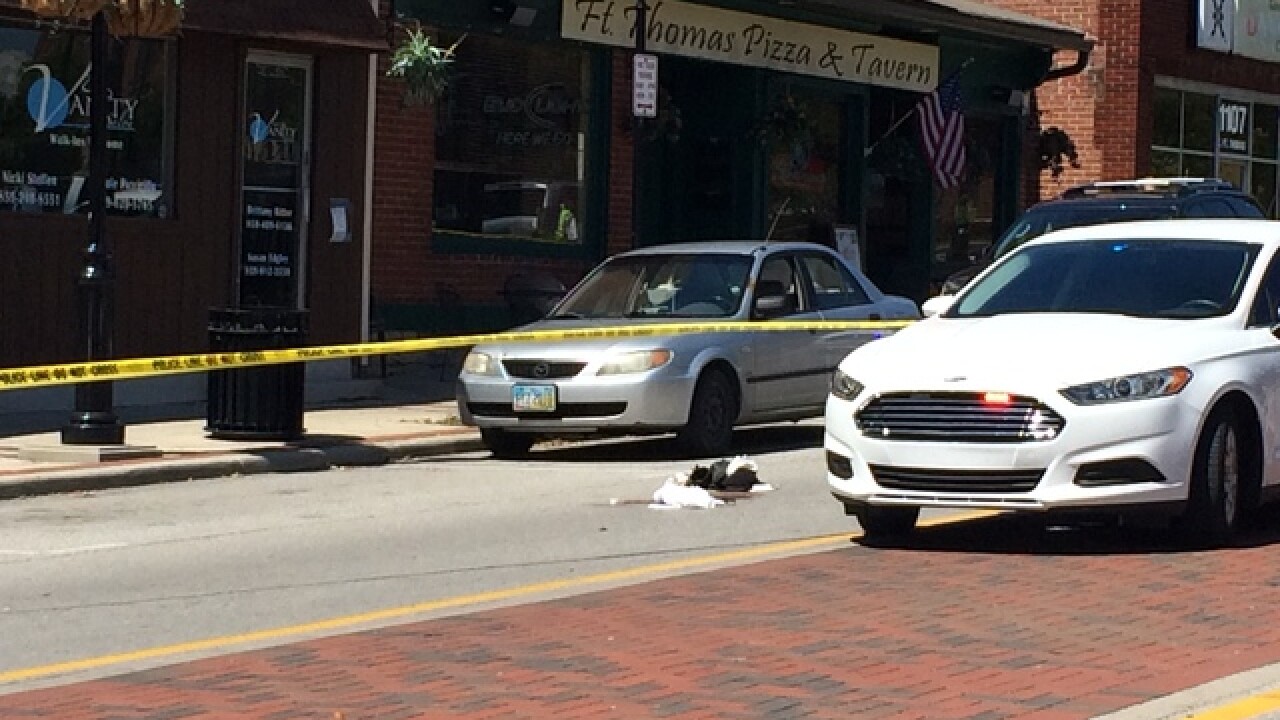 FORT THOMAS, Ky. — A man stabbed in front of a Ft. Thomas pizzeria died in the hospital Thursday night, according to Ft. Thomas police.

Hank Shouse, 49, stabbed Donnie Smith, also 49, after an argument between the two men escalated into a physical confrontation at approximately 2:30 p.m., according to Ft. Thomas police.

Shouse has been charged with first-degree manslaughter, and he is being held at the Campbell County Detention Center.

Martin Madden, who works across the street from Ft. Thomas Pizza, said he witnessed the whole encounter.

“They just kind of started arguing and going at it,” he said. “Didn’t really seem that serious, and then, next thing you know, guy turns the corner and he’s bleeding from his stomach. He kind of stumbled out into the road and collapsed into the middle of the street there.”

Whitford said the pizzeria was closed at the time of the stabbing, due to a power outage from storms the previous night.

John Coffman, Jr., who owns nearby Coffman Realty, told WCPO news partner Fort Thomas Matters that he's never seen anything like this happen in the area.

“I’ve been here since 1976 and nothing like this has happened at this intersection,” he said.

This is a developing story.