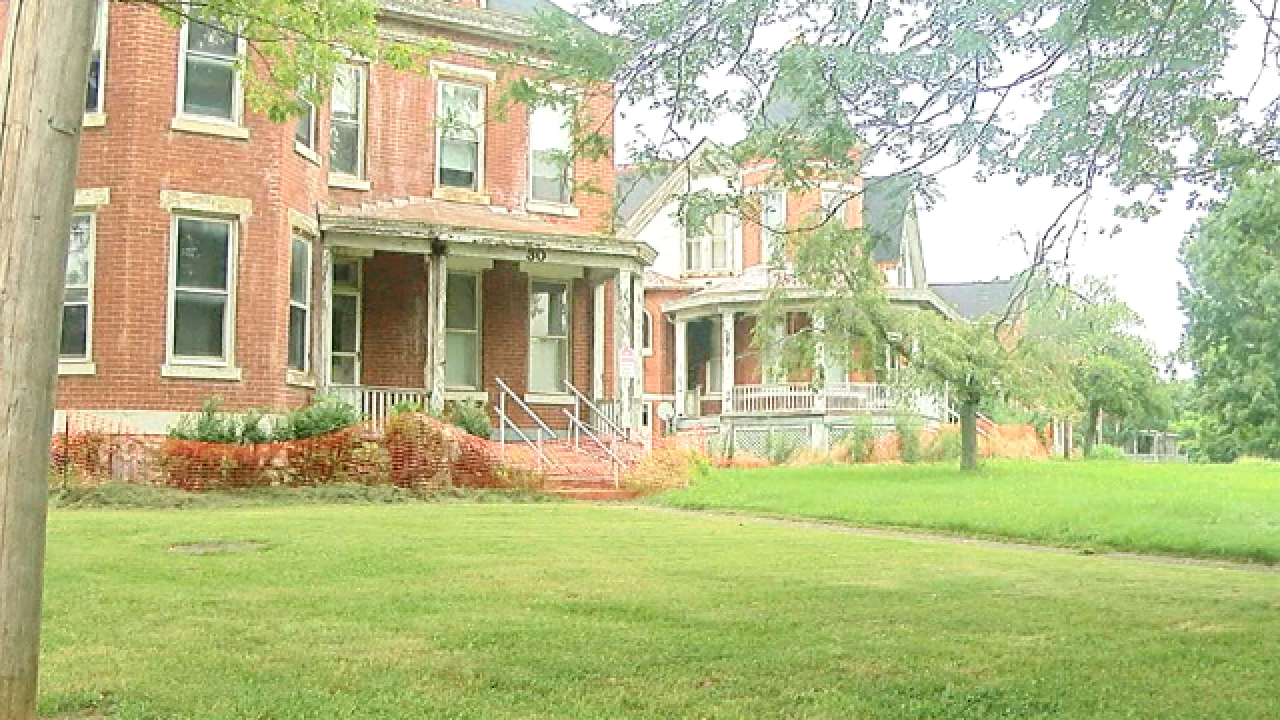 The area near Tower Park once served as the site of Army homes during the Spanish-American War but has deteriorated in the intervening century. To help change that, city leaders have decided to help preserve the property.

"They are located in an historic district, and a lot of architectural significance and historic significance to the structure will be detailed in the way that they're revitalized," Ron Dill, Fort Thomas City administrator, said.

Before the renovations, the developer Bloomfield/Schon must address some environmental concerns.

"The abatement of asbestos and remediation of lead paint has always been the hold up," Dill said. "The federal government properties require that type of clean-up before they can sell the property."

The homes will also need sewer lines connected to them before they can be sold to private buyers.

All the renovations are a part of a finalized deal with the U.S. Department of Veterans Affairs, but this is not the first time they have been renovated -- the area got another facelift back in 1992.

According to the developer, it will take two to three years to complete the project.