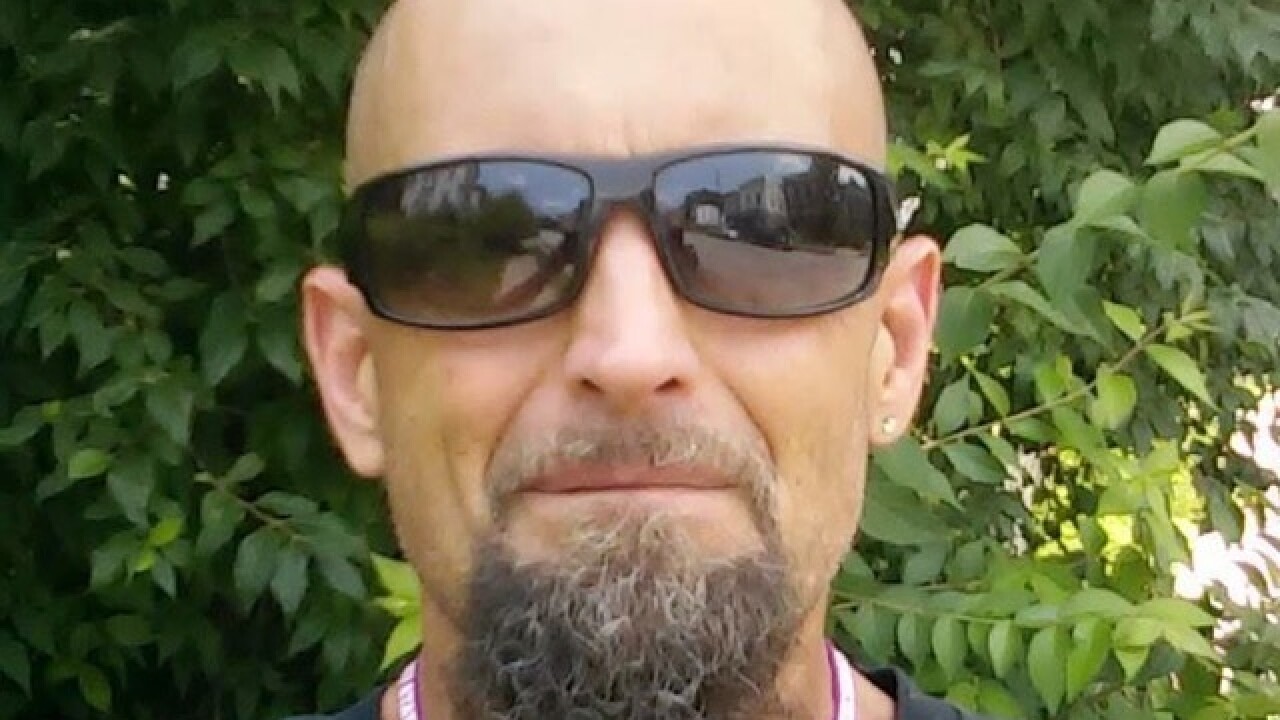 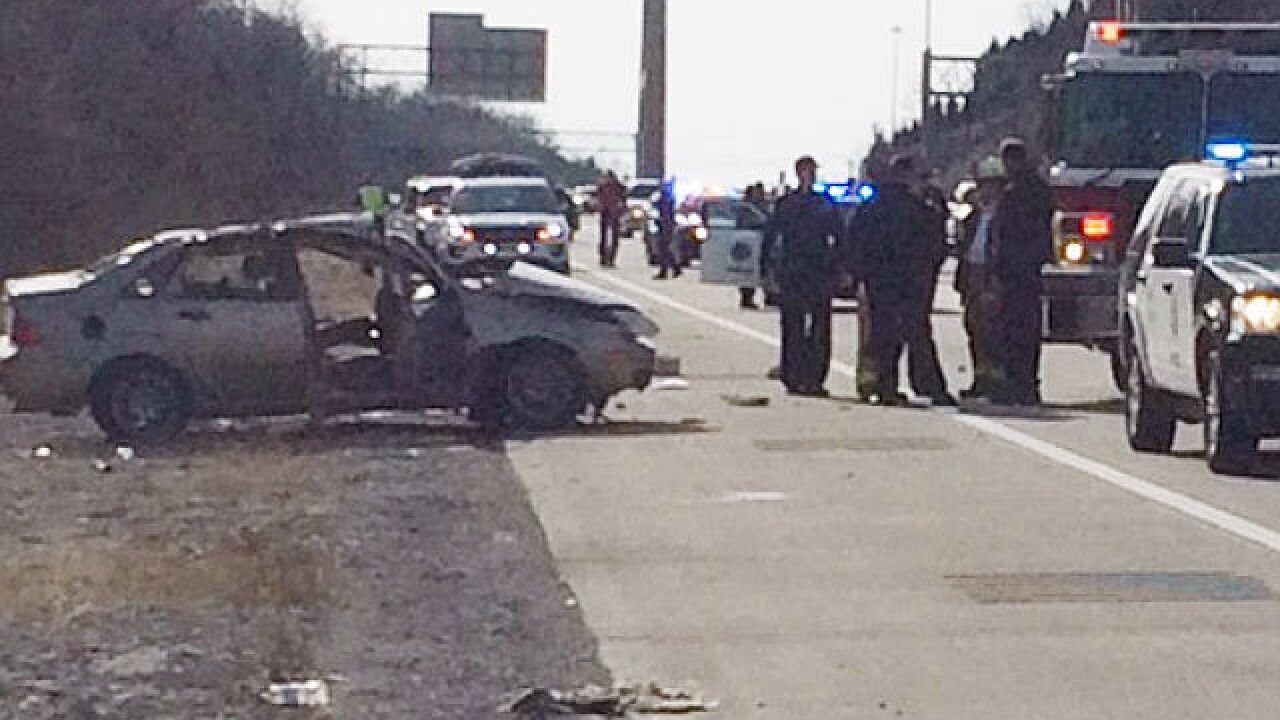 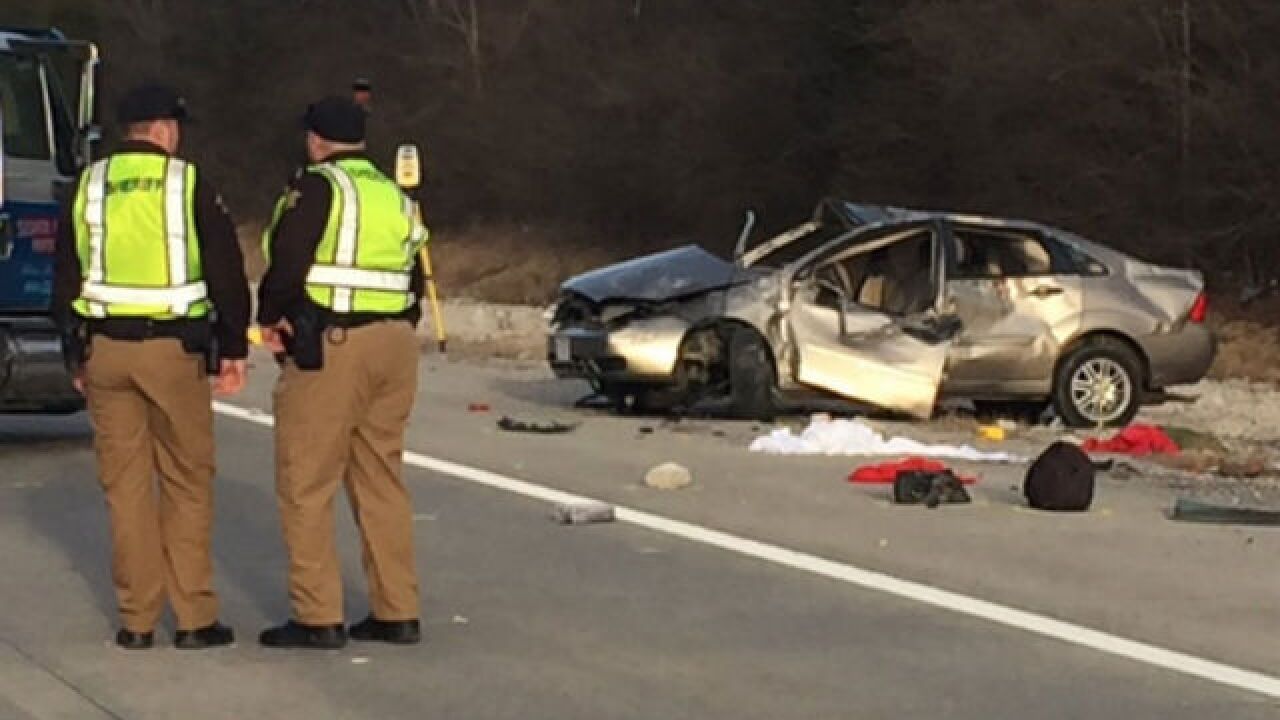 FORT THOMAS, Ky. -- Steve Gilliam said he doesn't know why his brother was driving a car that crashed Monday afternoon.

And he's not sure if his brother was using heroin at the time.

But now his brother is dead, just three weeks shy of his 48th birthday. And the crash that claimed Michael Gilliam's life also left a 7-month-old boy and a woman in extremely critical condition.

All three were ejected when the car rolled several times just after it sped from I-471 onto eastbound I-275.

The child was thrown out of his car seat, which was still secured in the back seat of the wreckage.

“[The infant] was in a car seat belted in. Just the weight and momentum from the car -- it just threw him from the vehicle," said Fort Thomas police Lt. Rich Whitford.

Police said Billy Jones of Bethel was also involved in the crash but was not ejected. Jones was alert at the scene and talking to police. He was in stable condition.

Police identified Amanda Thomas, also from Bethel, as the woman who was ejected and is in extremely critical condition.

Witnesses said the car was going fast and veered from the middle lane off the shoulder, then rolled several times.

Investigators are still trying to determine who was driving the vehicle, and Fort Thomas police will release more information when it becomes available.

Police identified Michael Gilliam of Cincinnati as the driver who died. Every other time he'd seen him in the car, Michael was in the back seat, he said.

Two hours before the wreck, Michael had stopped by Steve's home in Georgetown, Ohio, to get $150. Michael told his brother the money was to get a car out of an impound lot.

"When I gave him the money, he was in the back seat of the car that was wrecked up there. ... He's never been in the driver seat. That car's been out here three, four times," Steve Gilliam said.

Michael Gilliam struggled with heroin addiction for years, his brother said; he got out of prison one to two years ago after serving time for theft to feed his habit.

"He would stay clean for a while and then start doing it again," Steve Gilliam said. "I can't swear right now -- I'm hoping that whenever the blood toxicology comes back that he wasn't on it —- but I wouldn't stake any amount of money on it that he wasn't on it at the time."

RESOURCES: Where you can go to get help

Gilliam said his brother has two grown sons, and as a father, he loved them "to death."

But when he was using, Michael wasn't the same person.

People have a right to be upset with Michael Gilliam if he was on heroin when the vehicle crashed, his brother said. But he added the other adults in the vehicle shouldn't be let off the hook if they were using, too.

ALSO: What you need to know about heroin, getting help

"He took care of his family whenever he wasn't on this drug, so it's one of them deals that I really hope people don't hold ill will to him because his life is gone. Just remember him as what he was when he was Mike and not the addict."