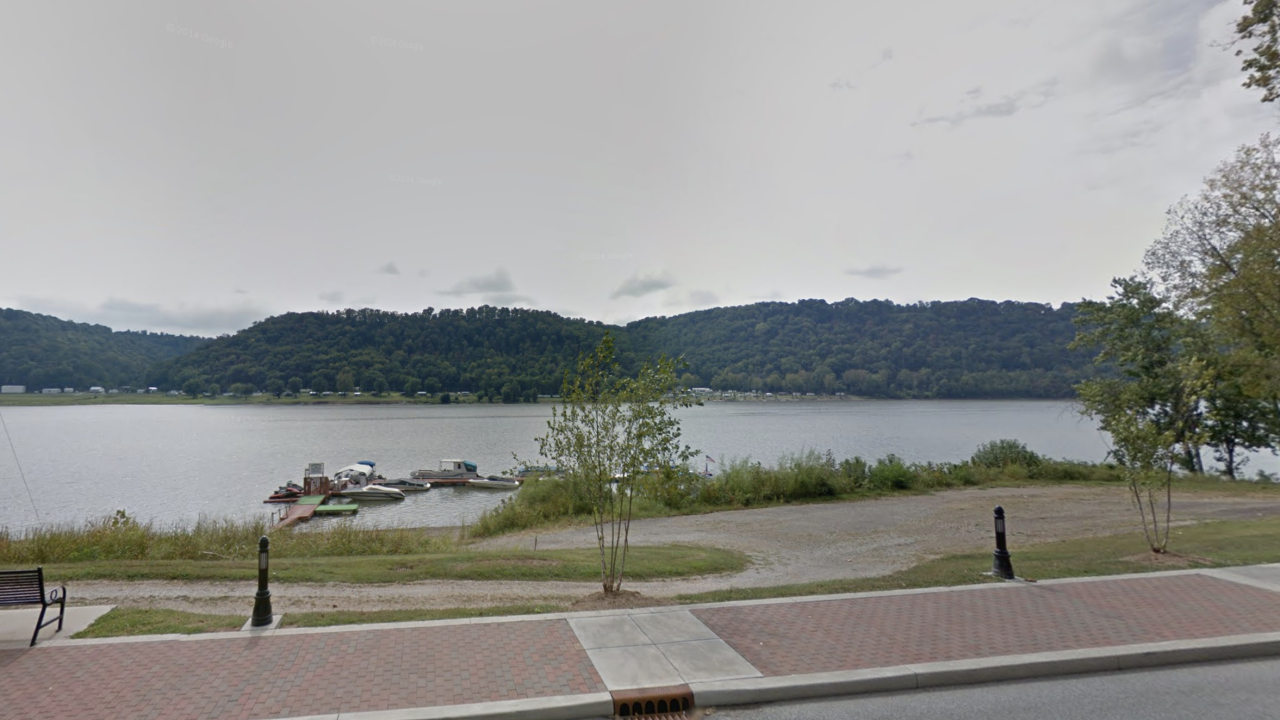 MADISON, Ind. (AP) — The driver of a vintage hydroplane has died in testing for the Madison Regatta hydroplane races on the Ohio River.

Jefferson County Coroner Rodney Nay says Rick Beatty of Dayton, Ohio, was running test laps on the Ohio River when he hit a wake and was ejected from the open cockpit of the boat Saturday.

Nay says Beatty was pulled from the water by safety and rescue personnel. He says medics tried to resuscitate him while en route to King's Daughters' Hospital in Madison, where Beatty was pronounced dead.

Beatty was owner and driver of the vintage H-202 Heavy Duty built in 1964. The accident occurred during an exhibition of older boats.