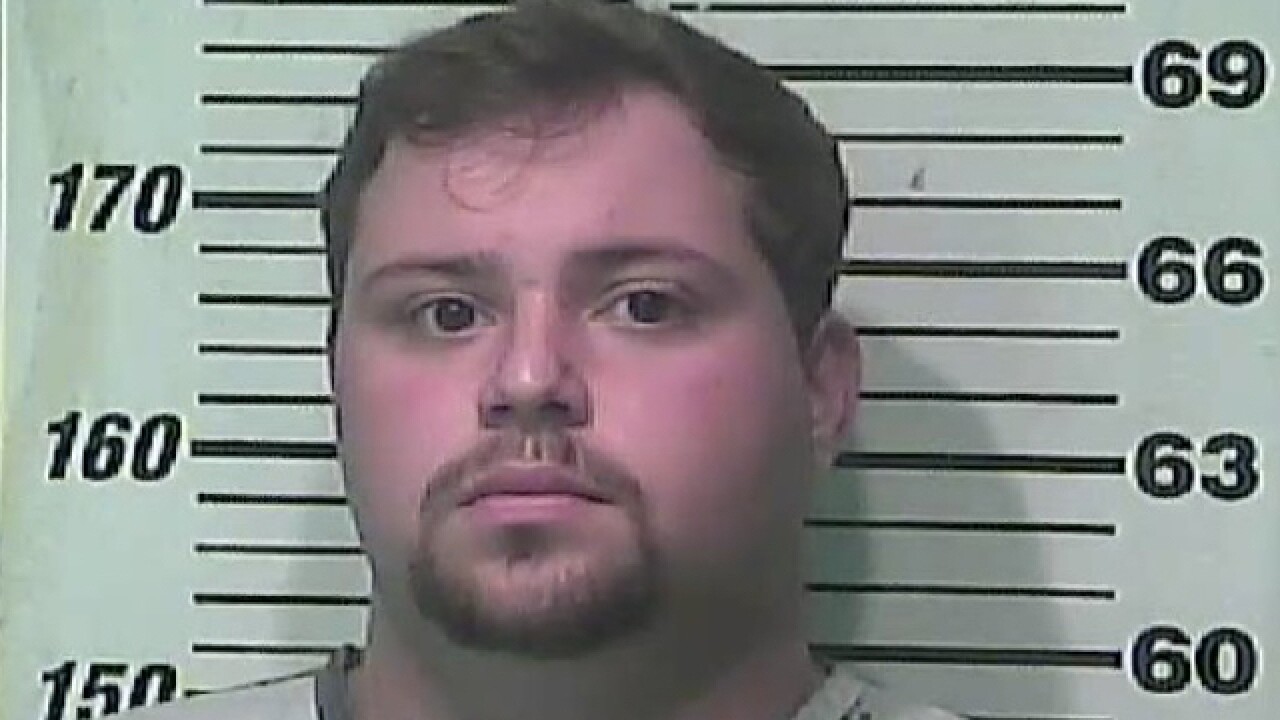 DAYTON, Ky. – The YMCA fired a part-time youth program employee after he was charged with sexual abuse, the organization said this week.

Dylan Richardson, 24, was arrested June 4 and charged with first-degree sexual abuse, according to court records. A YMCA spokesperson said the charge was related to “inappropriate actions four years ago with one to three minors” at the Dayton YMCA Teen Center.

A female told police that Richardson sexually abused her four years ago when she was 13, according to a police report. Another female, who was 14 at the time, also said she engaged in sexual activity with Richardson multiple times in 2012, according to the report.

The mother of one of the victims, who asked to not be identified to protect her daughter's identity, said what happened "breaks [her] heart."

"It bugs me -- never thought he'd ever be like that because he's supposed to be a Christian," she said.

Richardson admitted to some activity and denied other activity with the juveniles, according to the police report.

Richardson worked for the YMCA intermittently since 2012, the organization said. After he was charged, the group suspended him and banned him from its facilities and programs before terminating his employment.

The organization said it was cooperating with authorities in their investigation.

All YMCA of Greater Cincinnati staff members are trained in child protection and safety policies and practices, the organization said. Employees with access to children also undergo background checks.

"It's not right, no, and I would hate to see anybody else get hurt like this," Norman said.

Richardson has bonded out of jail, according to Campbell County Jail officials. A preliminary hearing is scheduled for June 23.