Coroner: Cause of death not yet determined for missing woman found dead Tuesday 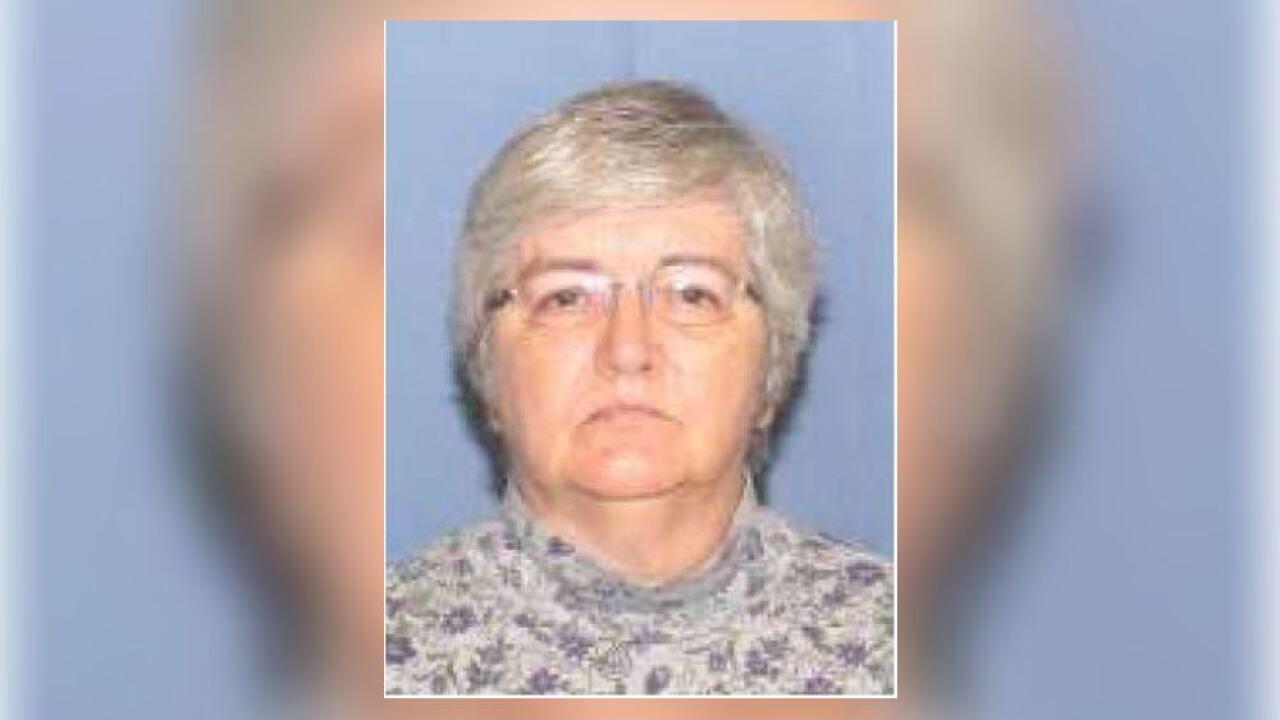 DAYTON — The body of a Harrison Twp. woman reported missing hours before more than a dozen tornadoes swept through the Miami Valley was found caught in storm debris in a receded creek at the Stillwater River.

Sheriff says they do believe one of the reasons that Clayburn wasn’t found is that the area she was found was under water for a period of time before the creek, which is near the Stillwater river, receded. pic.twitter.com/WbAHe54VSe

The sheriff indicated that there is a large drop-off down to the creek and wooded area where Clayburn was found.

It is unclear if she died in that area or if storms carried her body to the creek, said Streck.

The Ohio Division of EquuSearch, which found Clayburn, assisted with the search and helped comb through areas that were impassable for sheriff’s investigators due to storms and debris.

Sheriff says his department’s searchers received help from members of ohio Chapter of Texas Equusearch as they looked for Clayburn.
@mcohiosheriff also used their drones, Box 21 boats, and state patrol helicopters in the search. pic.twitter.com/EySC8BYoat

Streck said that debris was stacked as high as 15 feet in some of the areas that teams were searching.

The cause of death for Catherine Clayburn has not yet been determined, after her body was found in a wooded area on Shiloh Drive Tuesday night, according to Montgomery County Coroner Dr. Kent E. Harshbarger.

Clayburn, 71, went missing on Memorial Day hours before the tornado outbreak and was the subject of a missing adult alert and several searches through Tuesday.

Montgomery County Sheriff Rob Streck will hold a news conference at 3 p.m. to provide the latest on the remains found on Shiloh Drive in Harrison Twp. Tuesday night.

The remains are believed to be those of 71-year-old Catherine Clayburn, who went missing on Memorial Day just hours before tornadoes slammed the region.

Sheriff's deputies and detectives have found what are likely the remains of 71-year-old Catherine Clayburn, the Harrison Twp. resident who went missing on Memorial Day a few hours before tornadoes slammed the region.

Montgomery County sheriff's deputies, sheriff's detectives and three members of the Ohio Division of EquuSearch gathered Tuesday evening in a wooded area off the dead end of Shiloh Drive in Harrison Twp., near the Stillwater River and just beyond Blue Ridge Drive -- not far from Clayburn's home on Floyd Avenue.

They were handing out flyers about the 71-year-old woman and were moving storm debris when they discovered the remains.

A county coroner’s vehicle arrived on scene just before 9 p.m.

An autopsy likely will be performed to confirm the remains are that of Clayburn.

Clayburn does have some early onset dementia, Sheriff Rob Streck has said.

Photographs were taken Tuesday night, in the second visit to an area near the Clayburn home.

They never stopped searching, he said, and hoped to add the Ohio State Highway Patrol helicopter to their efforts.