Construction worker struck by vehicle on US 27 died Christmas day 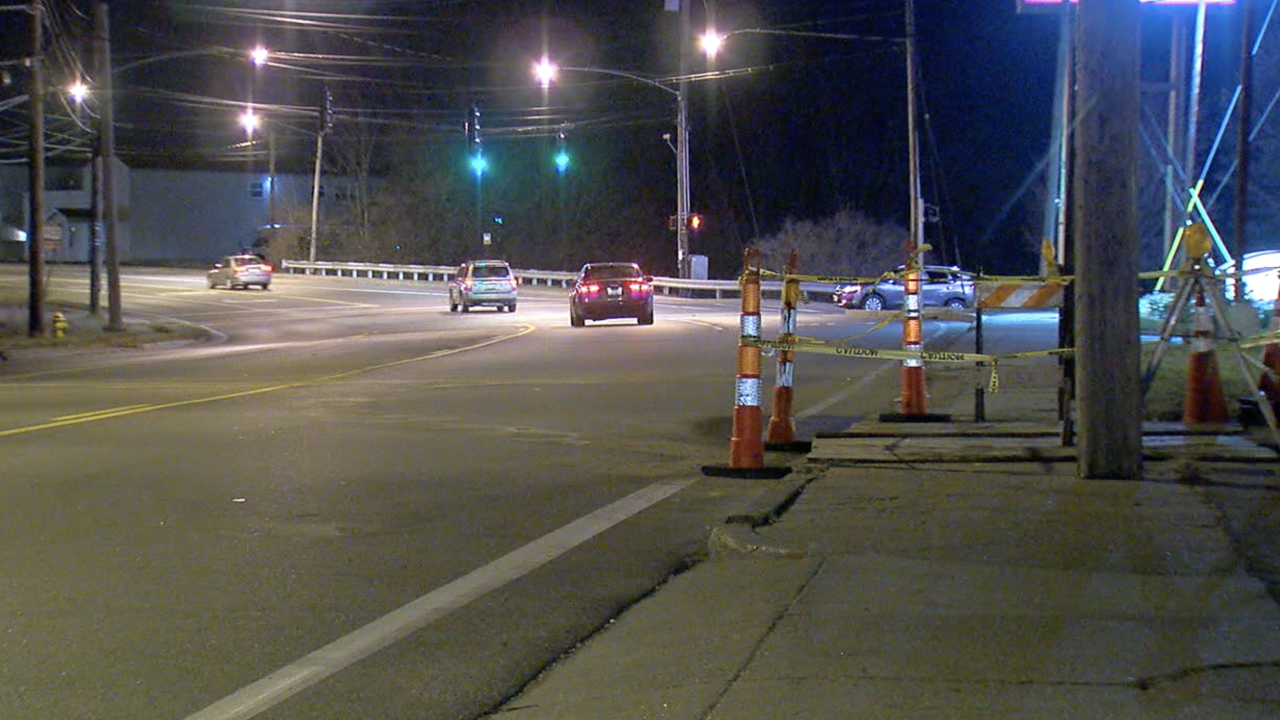 HIGHLAND HEIGHTS, Ky. — A construction worker struck by a vehicle on Dec. 23 on US 27 died on Christmas day, according to a press release from officials.

Highland Heights police said 53-year-old Jeffrey Holbrook of Bethel, Ohio died at University of Cincinnati Hospital as a result of the injuries he sustained in the crash. Holbrook was directing traffic around a construction zone where crews were repairing a section of sidewalk.

Police said a Chevrolet Camaro driven by 20-year-old Karim Zein disregarded Holbrook's directions and hit him, then a nearby construction vehicle. One worker in the construction vehicle, 38-year-old Nina Helderbrand, was also transported to the hospital and later released with minor injuries.

Officials said Zein was treated at a hospital, and has since been charged with first-degree assault and extradited from Hamilton County to Campbell County in Kentucky.

The crash is still under investigation, according to police.