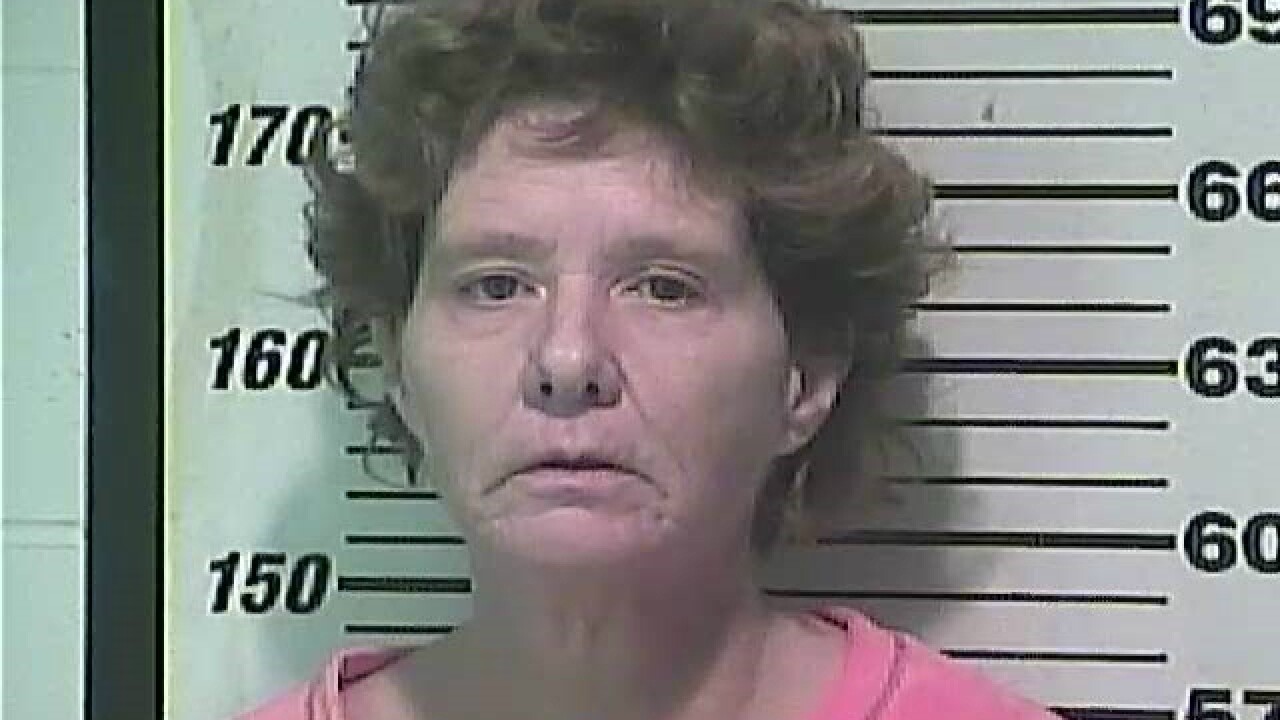 <p>Cold Spring City Councilwoman Lisa Cavanaugh was arrested on drug and assault charges after police responded to a report of a domestic disturbance. (Provided)</p> 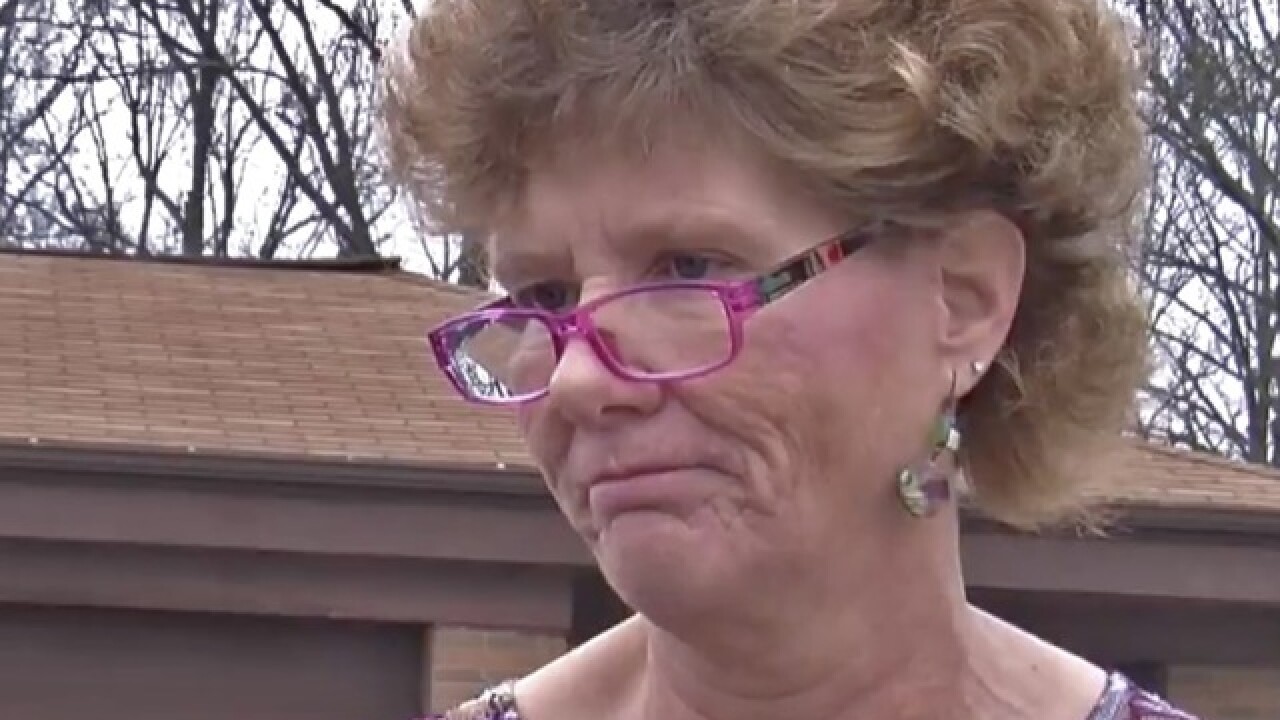 COLD SPRING, Ky. -- Lisa Cavanaugh admits things got out of control over the weekend.

Officers responded to their Cold Spring residence Sunday afternoon in reference to an active domestic assault.

"I was never arrested in my life," she said. "I'm on my second term in city council. Before that, I served 15 years for the parks and recreation commission. I was also a Girl Scout leader for 15 years. I feel like I've tried to give of myself to give back to my community."

According to police records obtained by WCPO news partner Fort Thomas Matters , Lisa Cavanaugh told police that she had been arguing with her husband earlier in the day, but they had been separated. Just prior to the police being called, they began arguing, and at some point, the argument allegedly became physical.

Police noted that both parties had bruising on their shins from kicking each other, reports state. Once in the home, police say that Lisa Cavanaugh's room smelled of marijuana. She then allegedly turned over a green, leafy substance and pipes.

The couple was released on bond, which also included no-contact order and required them to surrender firearms to police.

"It's a very embarrassing situation," Lisa Cavanaugh said. "I'm human just like everyone else, even though I'm on council. Every family has their issues. Things happen. Everyone knows how things can get out of control very quickly."

Because the charges are misdemeanors, Cavanaugh cannot be removed from office by anyone other than the Kentucky Attorney General or Commonwealth Attorney. She's scheduled for a sentencing hearing on April 15 at 9 a.m.

"We just want to be able to deal with it, try to take the lessons learned, apply them to ourselves to help make us better, to focus on what's really important in life, and just be able to put it behind us and move on just like any other problem that comes up in your life," she said.

The next regular city council meeting is scheduled for March 28.

Mark Collier is the Publisher for FortThomasMatters.com , a local news website about his hometown and surrounding areas. He’s passionate about local and state politics, Cincinnati and Kentucky sports and bourbon and beer. You can follow him on Twitter @MLorenCollier or @FtThomasMatters .