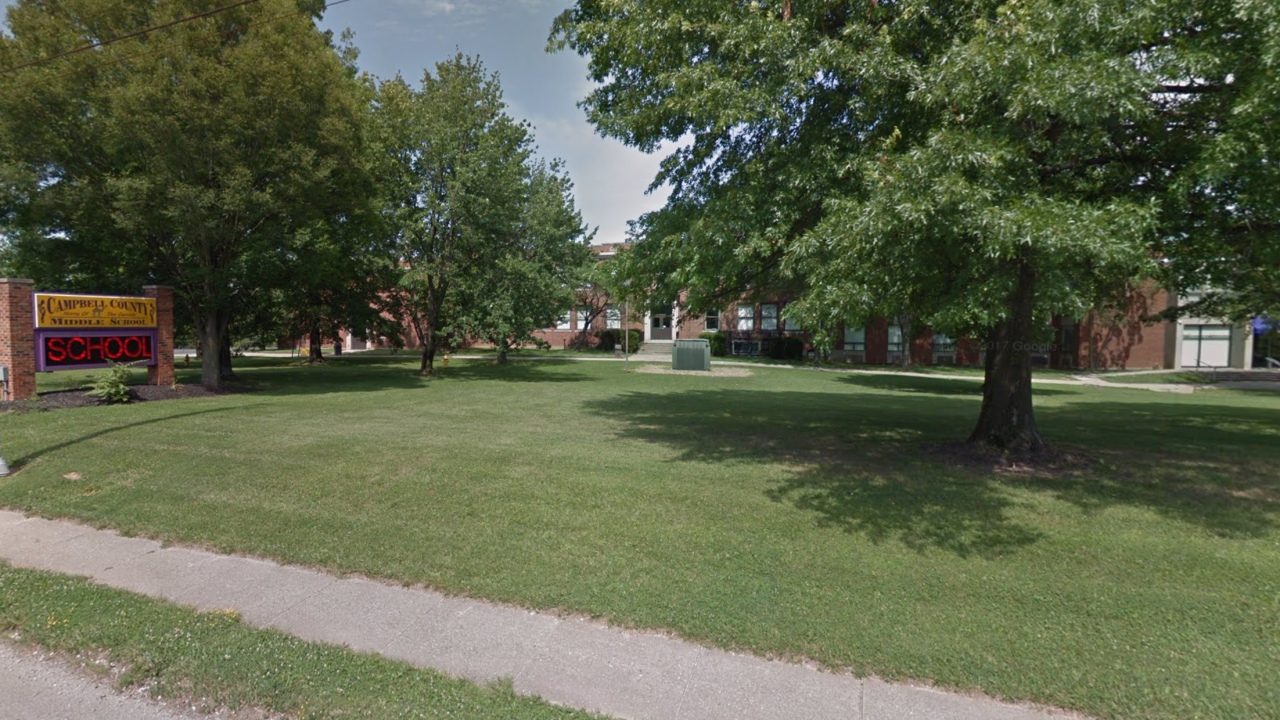 ALEXANDRIA, Ky. -- A group of students will face charges in connection to fabricating a "kill list" and falsely accusing another classmate of creating it, according to the Alexandria Police Department.

Reports began circulating on Tuesday that a Campbell County Middle School student made a “kill list” and was going to harm other students, police said. Investigators from the Alexandria Police Department determined no threats had been made; Superintendent David Rust said a new student created the list to try to remember the names of his classmates. That list was then circulated as a “hit list” by students on Snapchat.

Several students admitted to investigators they fabricated the threat, and school officials have disciplined those students. The Alexandria Police Department is working with the Campbell County Attorney's Office to file charges for those involved.

In a Facebook post, Superintendent David Rust said rumors about the “kill list” first surfaced months ago. Rust said a group of 8th graders brought the rumor back up on Tuesday. The investigation revealed the student who created the list had done nothing wrong and there were no basis for the rumors, Rust said.

“He may be new to Campbell County but he is now being ostracized for something he hasn't done,” Rust said. “He's being raked over the coals and frankly, I am more concerned about protecting him at this point.”