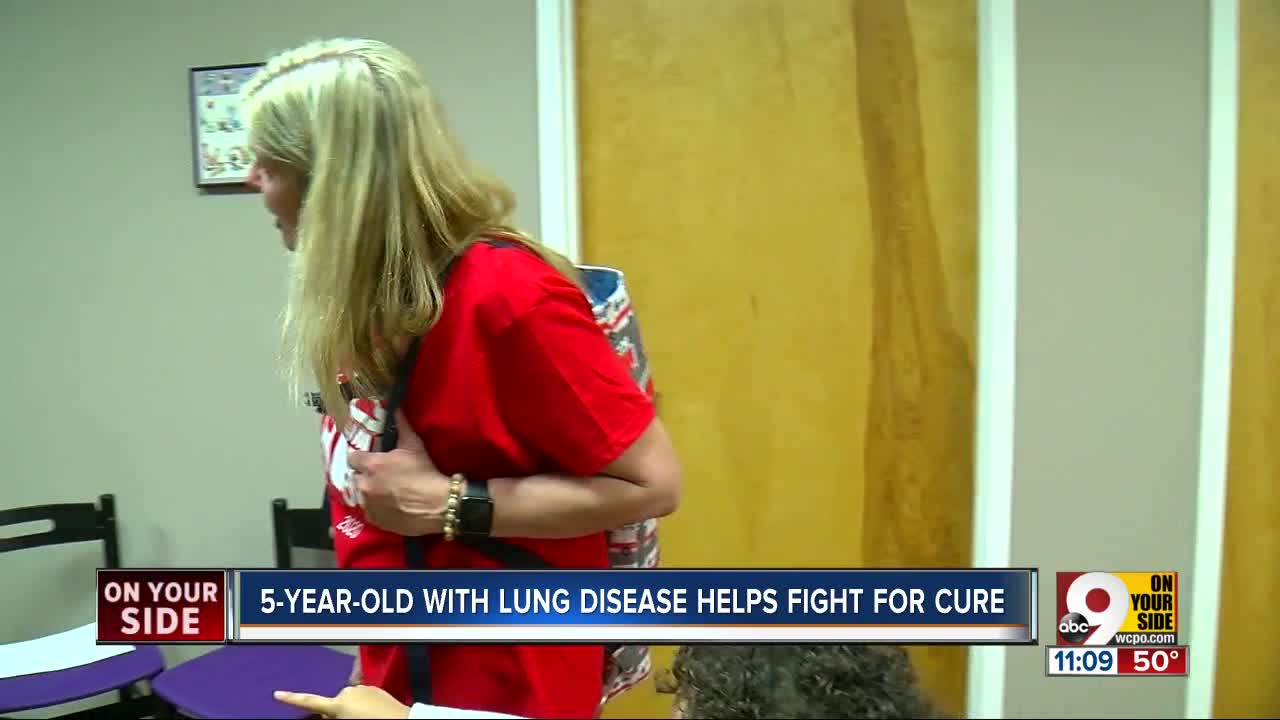 Friends and supporters of 5-year-old Keegan Smith, an Alexandria boy born with chronic lung disease, donated $1,400 to the American Lung Association at a Saturday afternoon fundraiser. 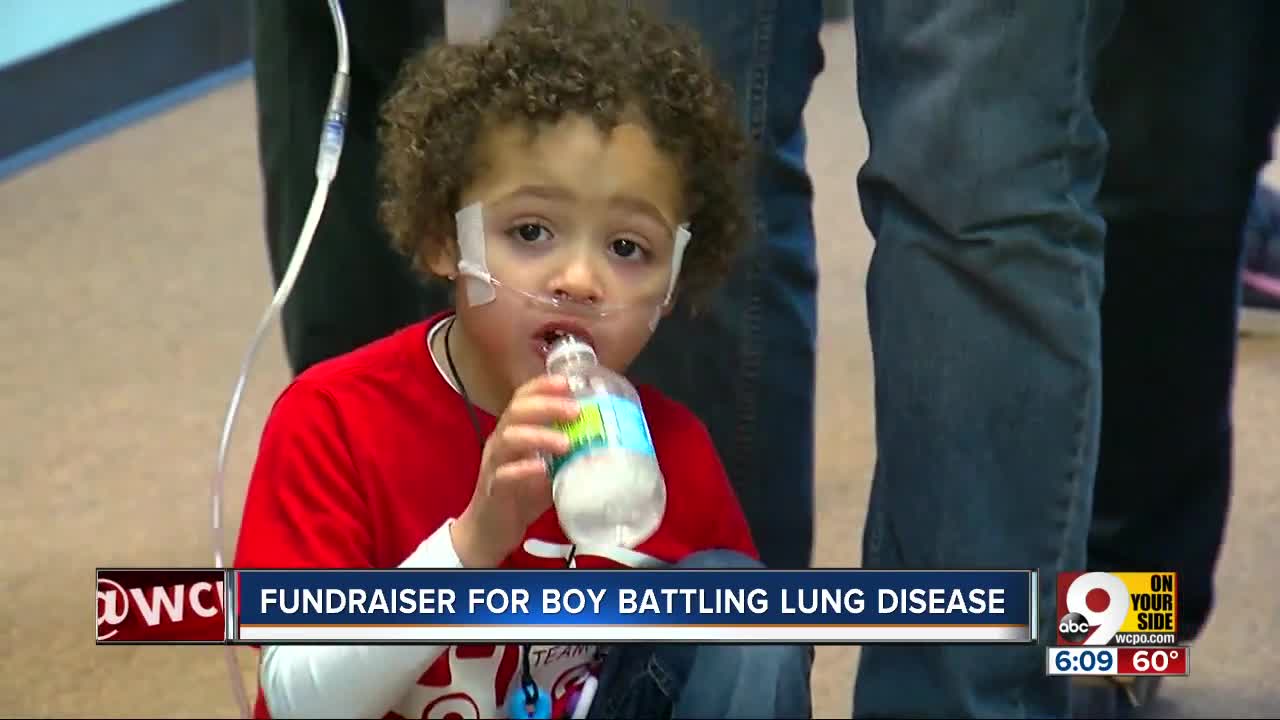 “He appreciates it,” said Rhonda Deaton, who hosted the event at her paint-your-own-ceramics business Morning Star Pottery and donated 75% of each sale. “Believe it or not, even though he’s 5 years old, he knows what’s going on, and he thanks everybody.”

Keegan was born prematurely with a trifecta of lung conditions: chronic lung disease, a pulmonary hemorrhage and traits of pulmonary hemosiderosis, or bleeding within the lungs. He’s used oxygen since his second day on Earth.

“He loves fire trucks; he loves playing like any other little boy,” Kerensa Smith said. “But he just has to do it with oxygen connected to him all the time.”

His dream is to be a firefighter when he grows up, according to his mother, so the tight-knit supporters’ network known as Team Keegan naturally includes real-life first responders. They sat down Saturday to paint pottery with him at Morning Star, and some will climb to the top of Carew Tower in February as part of the American Lung Association’s Fight for Air Climb.

His parents’ dream is that someday Keegan will be able to run, play and live without an oxygen tube. They hope the money they raise for the American Lung Association will help fund research that gives their son and people like him fuller, healthier lives.

“When Keegan gets off his oxygen, we’ll celebrate forever,” his mother said. “And if he doesn’t, we’ll just keep trudging along and we’ll hope for more research and more independence for him.”

Although the Morning Star fundraiser ended Saturday night, anyone wishing to support the Smith family can still donate to their Fight for Air campaign on the American Lung Association’s website.