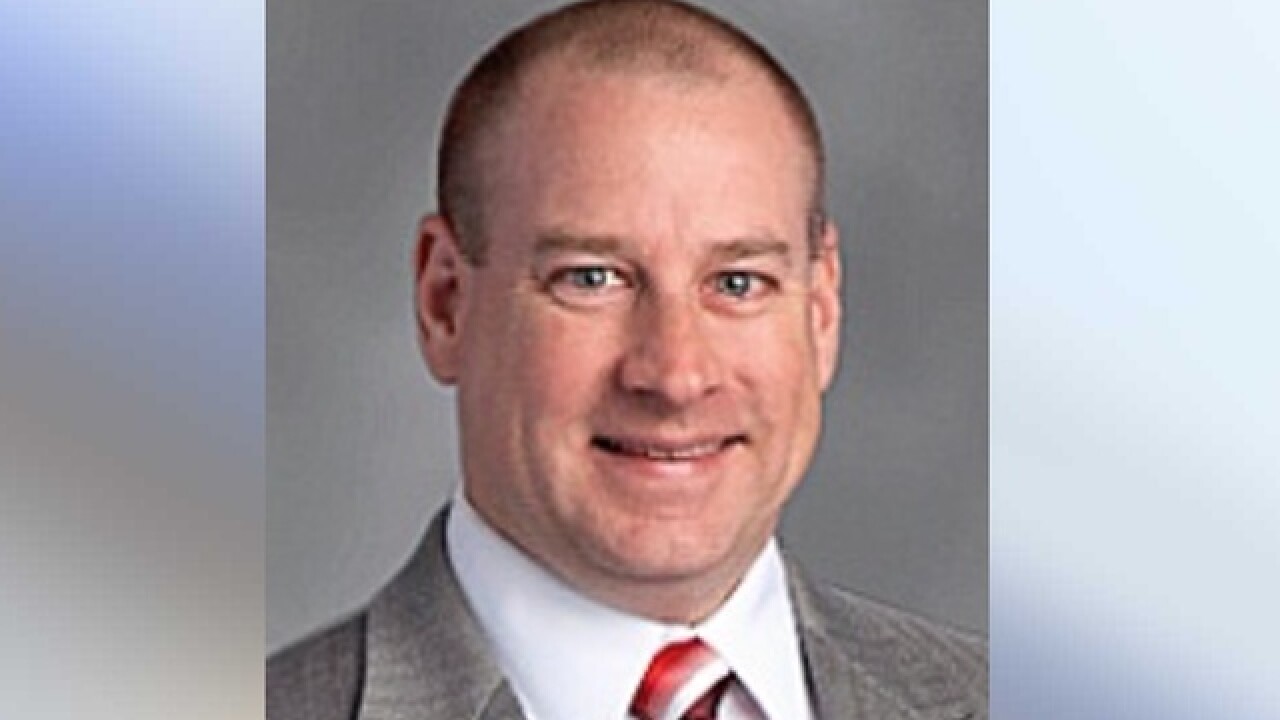 ALEXANDRIA, Ky. -- The Campbell County Board of Education unanimously named David A. Rust as the next superintendent Monday night. He starts work July 1.

The Campbell County School District has been without a superintendent since Nov. 1, when former superintendent Glen Miller retired after being charged with domestic violence against his wife. Associate Superintendent Shelli Wilson took on his duties during the search for a new superintendent.

Rust has been director of academics for the Bellevue Independent School System for the last two years. He is a graduate of Scott High School in Kenton County and earned a bachelor's degree in social studies education and a master's degree in instructional leadership from Northern Kentucky University. Rust graduated with his doctorate in educational leadership from the University of Kentucky.

The Kentucky Music Educators Association named Rust as state administrator of the year in 2014.