One in custody after two killed, one wounded in Alexandria shooting 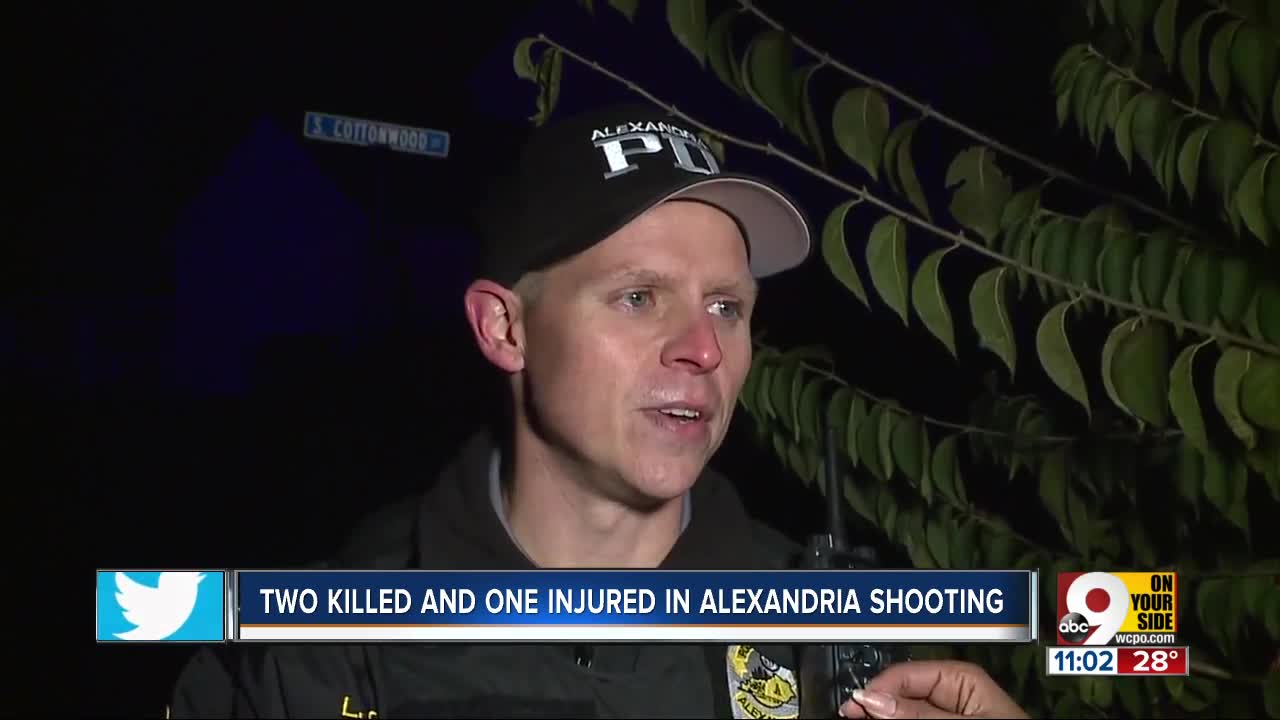 A suspect remained at large by late Friday night. Neighbors and police alike said the sudden outburst of violence on Cottonwood Court was deeply unusual. 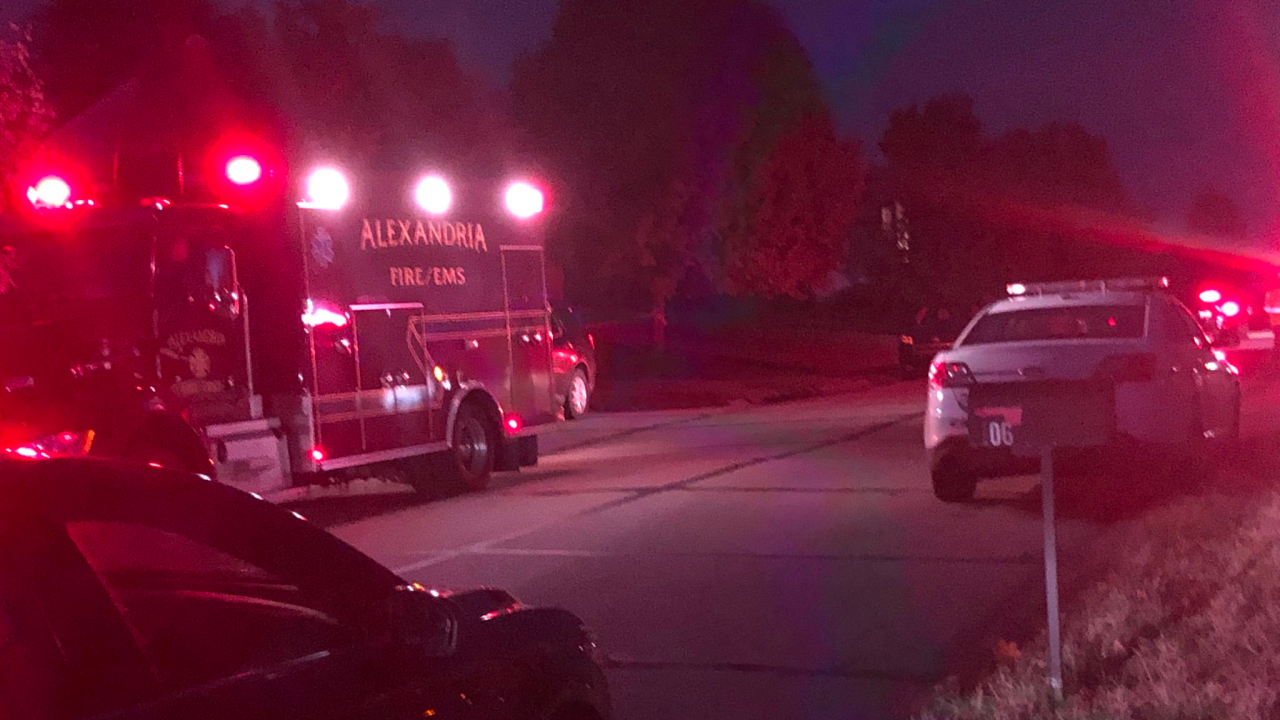 ALEXANDRIA, Ky. — A Friday afternoon shooting on Cottonwood Court left one man and a 14-year-old dead, another man wounded and a neighborhood sheltering in place for hours as police investigated the scene.

Alexandria Police said an officer responding to a report of a shooting at approximately 3:45 p.m. found a 37-year-old man suffering from multiple gunshot wounds inside a car, where a passerby was treating him.

The man advised officers that a known suspect shot him at 6 North Cottonwood Court before fleeing in a black Ford Focus. The wounded man was transported to University of Cincinnati Medical Center and is expected to survive, authorities said.

A short time later, officers also located two victims who had been shot and killed at the Cottonwood Court residence. On Saturday, police identified one of the victims as 47-year-old Brian Cornelius of Alexandria. Police said a 14-year-old boy was also killed.

Police found the suspect's vehicle abandoned and searched the neighborhood for the suspect using canine units and a drone. At approximately 1 a.m., police located and arrested the suspect at a residence on Washington Trace Road in Carthage, Kentucky.

Police charged the suspect, 18-year-old Richard Fessler of Alexandria, with two counts of murder and one count of attempted murder. He is currently being lodged in the Campbell County Detention Center on a $1 million bond. He is set to appear in court Tuesday.

“It’s crazy," he said. "I mean, I’ve lived in this neighborhood almost all my life, and to think something like this actually happens in your neighborhood is crazy.”