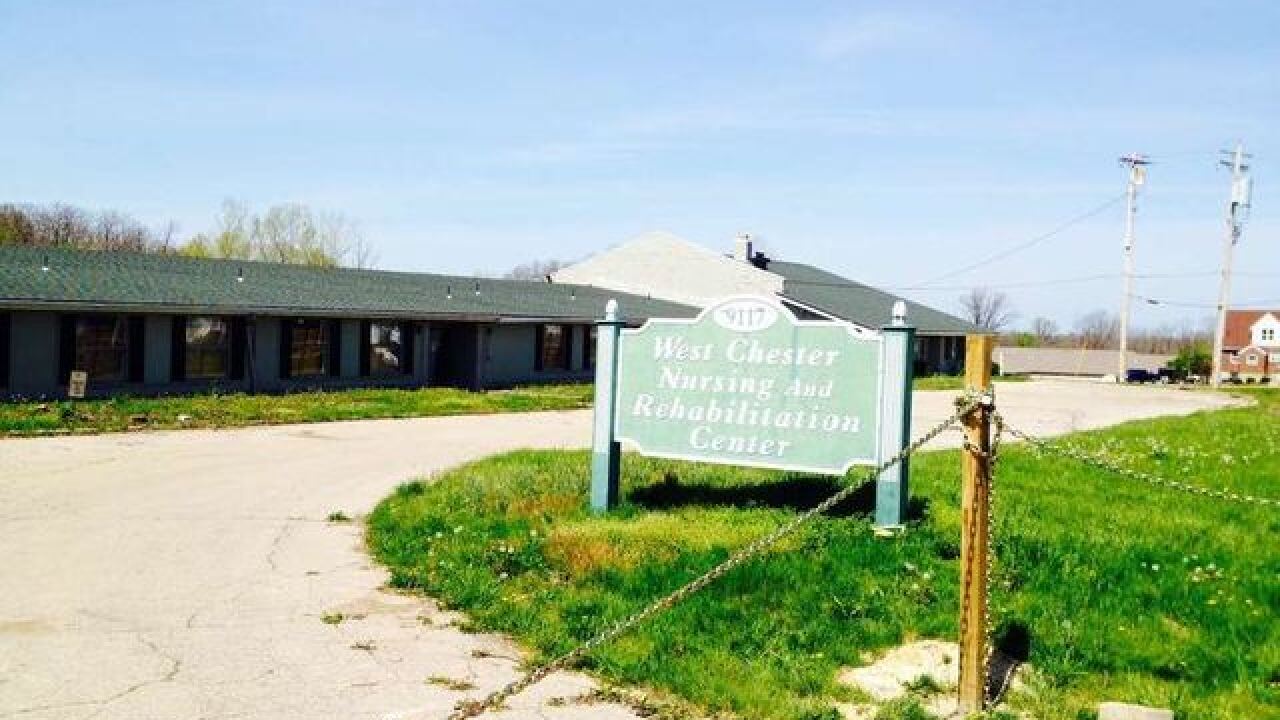 On Tuesday night, trustees will discuss the proposed changes, which were prompted by a local doctor’s plans to convert a former nursing home on Ohio 42 into a drug rehabilitation facility.

The resolution creates a new “use” category called institutional care facilities and permits them with conditions determined by the Board of Zoning Appeals (BZA), but only in commercial and manufacturing districts. One of the things the BZA must consider is “whether the essential character of the neighborhood would be substantially altered or whether adjoining properties would suffer a substantial detriment as a result of the variance.”

Neighbors and members of the Pisgah Youth Organization — located across from the former nursing home that Dr. Mohamed Aziz wants to convert to a drug rehabilitation facility — have been protesting the proposed center..

Karen Werling, owner of Hickory Dickory Tots daycare located next door to the building, said 3,000 Lakota Local Schools students are in the immediate area, and many of them walk to and from school.

Drug rehabilitation centers are necessary, she said, “… just not in the middle of our community where we are serving so many young children.”

Trustees in April placed a moratorium, or temporary ban, on all new zoning certificates and approvals for drug treatment and rehab facilities while they studied the effects on the rest of the community.

Trustee Board President Mark Welch said he just doesn’t know at this point whether Aziz will eventually be allowed to move into the building.

“After the moratorium is lifted at the end of the year, then Dr. Aziz will be able to go before the Board of Zoning Appeals, because his would be a conditional use and the BZA would determine whether or not he would be permitted to open a facility there,” Welch said.

Aziz previously told this news outlet that if he is blocked from building the new, 35,740-square-foot, in-patient and out-patient facility, he has no choice but to seek legal action against the township.

“Unfortunately our back is to the wall. That’s not a threat or anything; it’s just process thinking,” he previously said. “If we cannot get their support then we have to seek it somewhere else. And that’s going to be a significant misuse of the taxpayers’ money.”

Some other zoning changes that will also get a first read Tuesday include a ban on swingers clubs and new conditions on the location, size and appearance of cellphone towers in residential areas — similar to something neighboring Liberty Twp. has done.

The township recently extended the moratorium on sex clubs while they worked on the ban. The nine-month moratorium expired on Aug. 17. The ban was placed on sex businesses last November after the Champagne Club, a swingers establishment, proposed coming to the township. The club was set to open on Harwood Court, near a Fairfield day care center, which sparked some concern in the community.