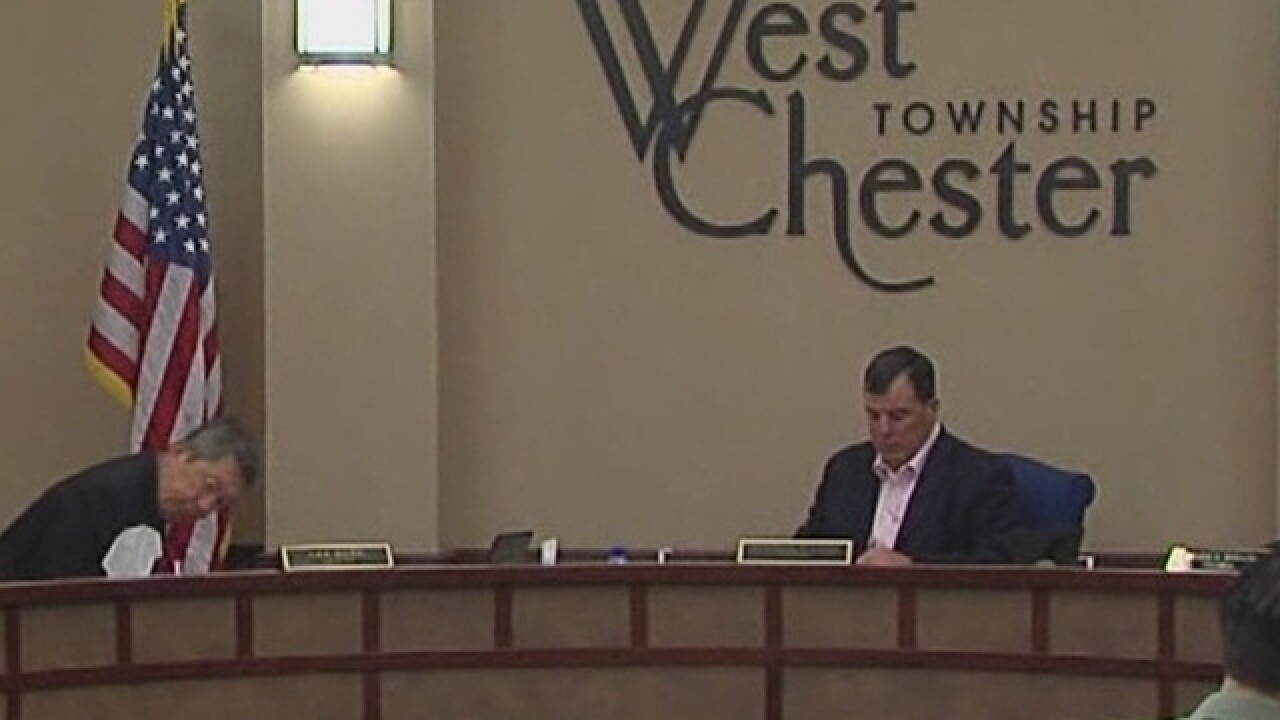 Wilson said in November 2015, when it was first passed, that the moratorium would allow the board to study possible changes to the township’s existing zoning and licensing resolutions regarding sexual encounter establishments.

The establishment at the center of this decision, swinger-centric Champagne Club, generated outrage throughout the community when it announced plans to open 650 feet from a day care center. The township revoked the club's licensing permit and sparked a legal battle that ended in a $61,000 settlement and a promise that Champagne’s owners would not try to open another location in West Chest township.

Sexual encounter establishments are legally distinct from other types of sex businesses, such as strip clubs, according to the West Chester board of trustees, and require a different set of regulations.

“Sexually oriented is an expression of art. A strip club, a dancer, she’s expressing art in her dance,” trustee board president Mark Welch told the Journal-News in July. “Whereas a sexual encounter business was never considered an expression of art, it was just an encounter.”

Welch also said that the board had been working on changes to its zoning rules, but would need more time to finish the job. The extended moratorium could provide that time.