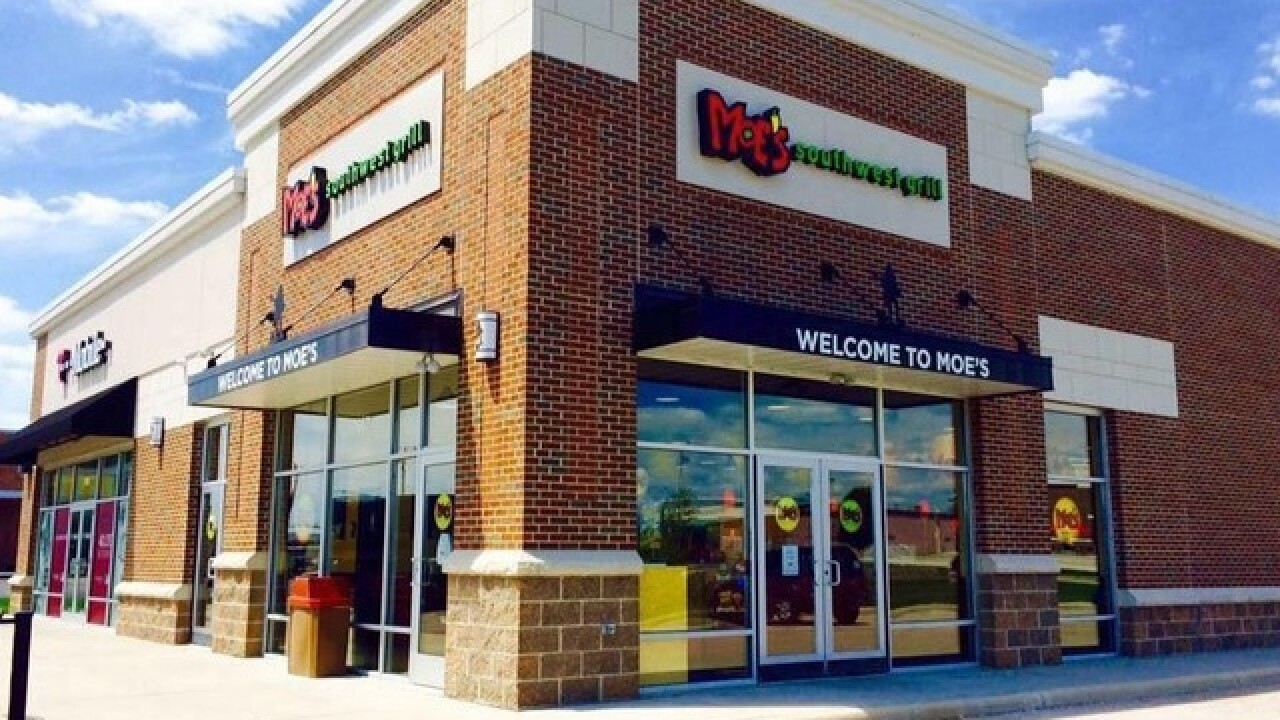 WEST CHESTER TOWNSHIP, Ohio — When Austin Ratcliff saw a family asking for money, he didn’t just give them money or a meal.

He gave them hope.

Ratcliff, the owner of the new Moe’s Southwest Grill on Doc Drive in West Chester Twp., said he spotted the father, mother and their three children on his way to the hardware store Sunday afternoon.

The family was still out there a time later.

“I asked them what they were doing and (they told me) their goal was to get $60 a day so that they way they could feed the family,” Ratcliff told The Journal-News. “Any left over money, they try to find a shelter or a hotel or something they can sleep in besides their car.”

The father told Ratcliff he typically either gets arrested for begging or the family doesn’t earn enough to provide for itself.

Taking them back to Moe’s for a free meal, Ratcliff then proposed a way to ease their woes.

“I took the parents outside and said ‘I’d like to offer you guys a job, help you guys get back on your feet,’” he said. “Obviously, they accepted. It was a really cool moment because in the lobby all the customers started crying.”

Ratcliff said he told the parents he also would also provide some clothing for them, but then realized that starting work this week still meant a paycheck would be two weeks away.

That’s why he started a GoFundMe account shortly after midnight today. As of 11:30 a.m., the account had raised $400 from eight donors, The Journal-News reported.

While Ratcliff could have coughed up some cash or delivered a hot meal to the family and felt he had done enough to help the family, he said he felt compelled to do more.