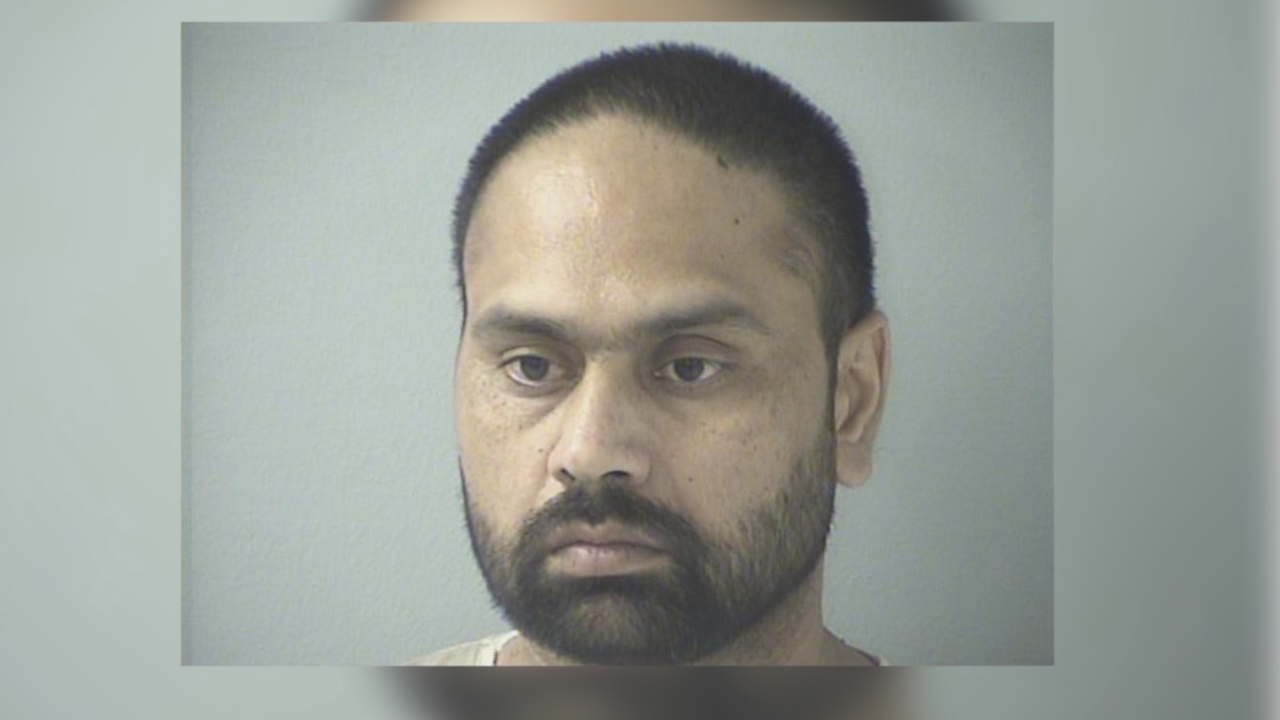 Copyright 2019 Scripps Media, Inc. All rights reserved. This material may not be published, broadcast, rewritten, or redistributed.
Provided
Following a final hearing in Connecticut, Gurpreet Singh, who stands accused of killing his wife and three other family members in their West Chester apartment, was released into the custody of Ohio officials on Wednesday. This is Singh&#39;s mugshot from the Butler County Jail.

A Butler County grand jury indicted Gurpreet Singh on four charges of aggravated murder on Friday morning. Singh faces four counts of aggravated murder with specifications of using a firearm and killing two or more persons from the April 28 incident, according to the indictment. Singh faces the death penalty if convicted, The Journal-News reported.

Singh was released into the custody of Ohio officials on Wednesday. He had been held in Connecticut, where officials arrested him last month.

Authorities booked Singh into the Butler County Jail at about 12:50 a.m. Friday.

This is new video of Singh arriving to the Butler County Jail around midnight. Singh could face the death penalty if convicted of killing 4 family members, Prosecutor Mike Gmoser says a grand jury will make that decision in the coming weeks. @WCPO pic.twitter.com/eA2JKAgbFZ

Family members said Singh was in Connecticut attending a wedding. They said Singh told them that he had nothing to do with the gruesome shooting deaths that rattled West Chester Township's tight-knight Sikh community.

Butler County Court records say Singh used a 9mm handgun to kill his wife, her parents and her visiting aunt on April 28. The records say the charges are based on "observations of officers, physical evidence, statements of witnesses and statements of the offender."