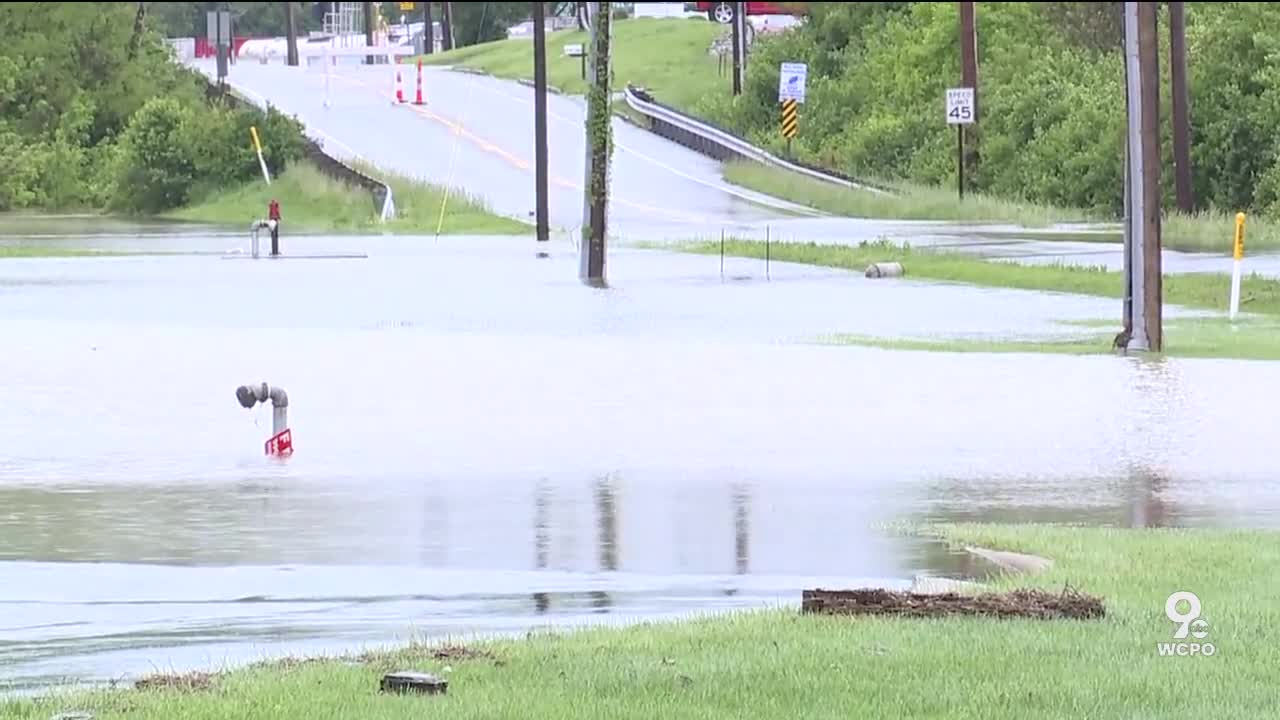 The flooding was a result of overflow of the East Fork of the Mill Creek and a pond between Windisch and Interstate 75, and most employees could transport themselves out in their own vehicles, a township spokeswoman said. 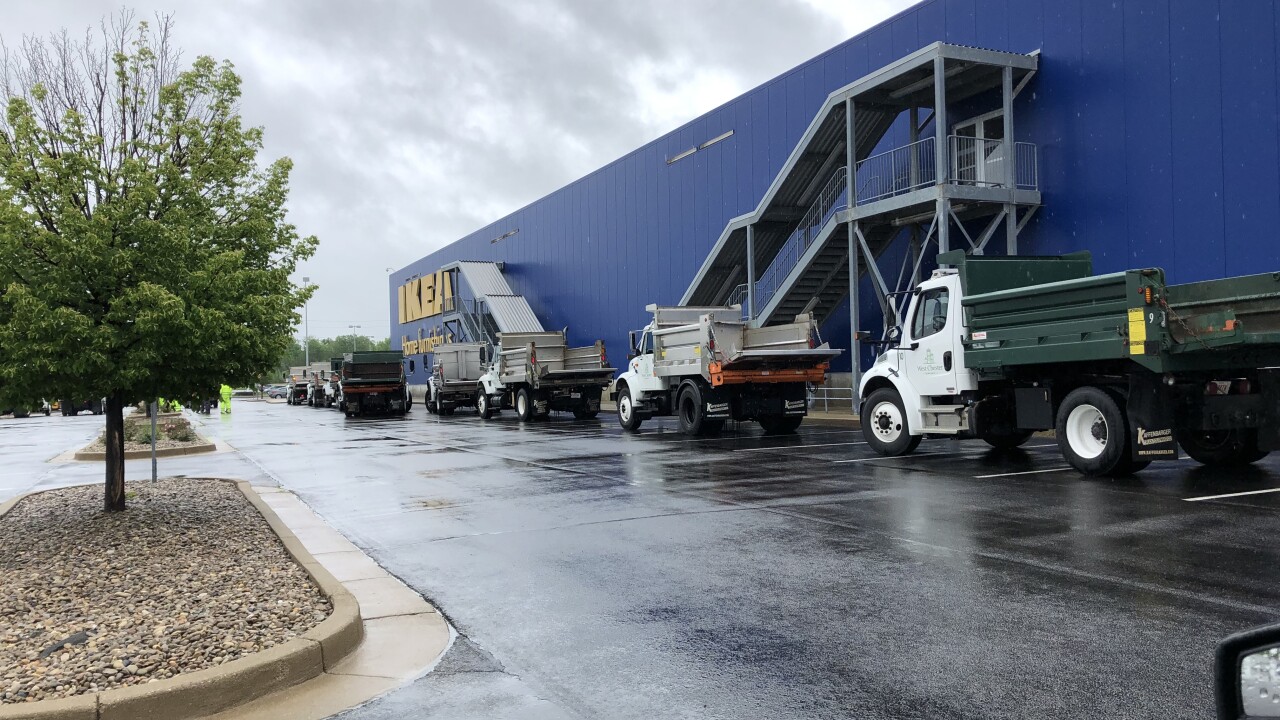 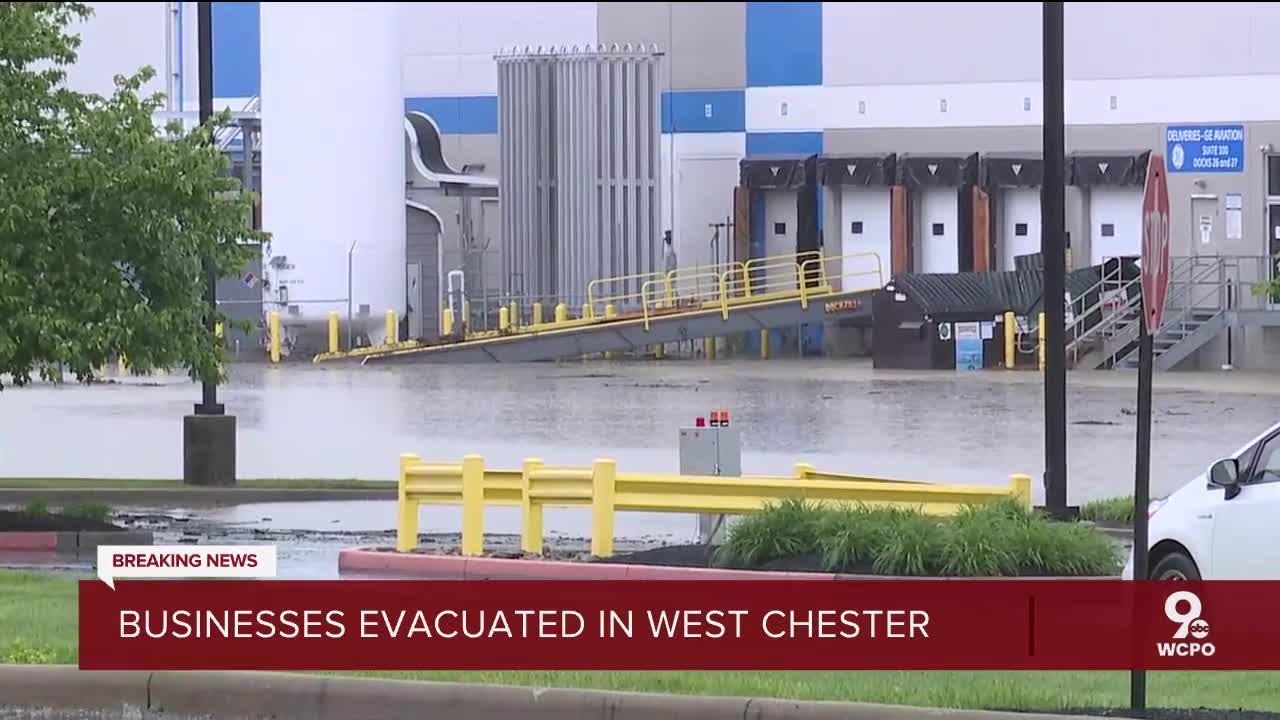 According to township spokeswoman Barb Wilson, the flooding of the nearby Mill Creek impacted roughly 85 local businesses. The two largest businesses impacted were GE Aviation and Humana, she said.

Many of the employees were able to make it out on their own, and Lakota district school buses were used to transport those who could not, according to WCPO 9 news partner Journal News.

Wilson reported just before noon Tuesday that no injuries occurred during the evacuations.

School buses and dump trucks were staged at nearby IKEA to assist with the evacuations. The evacuees were taken to Lakota West High School.

The local American Red Cross is responding to assist the residents.