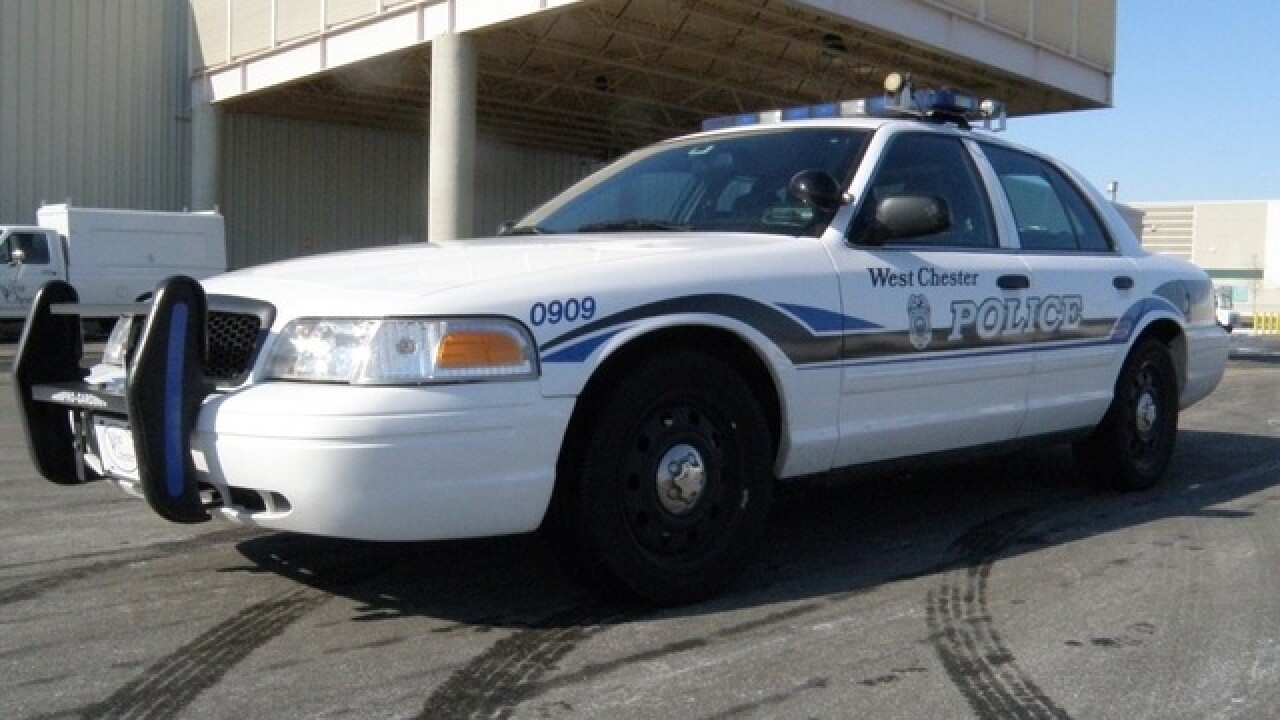 WEST CHESTER — According to a West Chester Township Police report a 22-year-old passenger in a car died from injuries from the crash at 12:14 a.m. Thursday morning.

Shawn Lienhardt of West Chester was pronounced dead after being transported to West Chester Hospital by ambulance.

The Honda Civic Lienhardt was riding in was “traveling south on Dimmick Road past Lake Drive … (when it) went off the roadway to the right and struck a road warning sign.”

“The driver then got back on the roadway and then stopped on Wabash Way … the passenger sustained fatal injury,” according to the police report.

The report indicates that alcohol and “other drug” are suspected in the crash.

Barb Wilson, spokeswoman for the township, said one person died from injuries suffered in a crash near the intersection of Dimmick and Lake roads in southeastern West Chester.

Wilson said the driver went off the road and struck a road sign.

Two men were in the car, and one was transported to West Chester Hospital and was later pronounced dead, she said.

Wilson said alcohol is suspected as a factor in the crash.