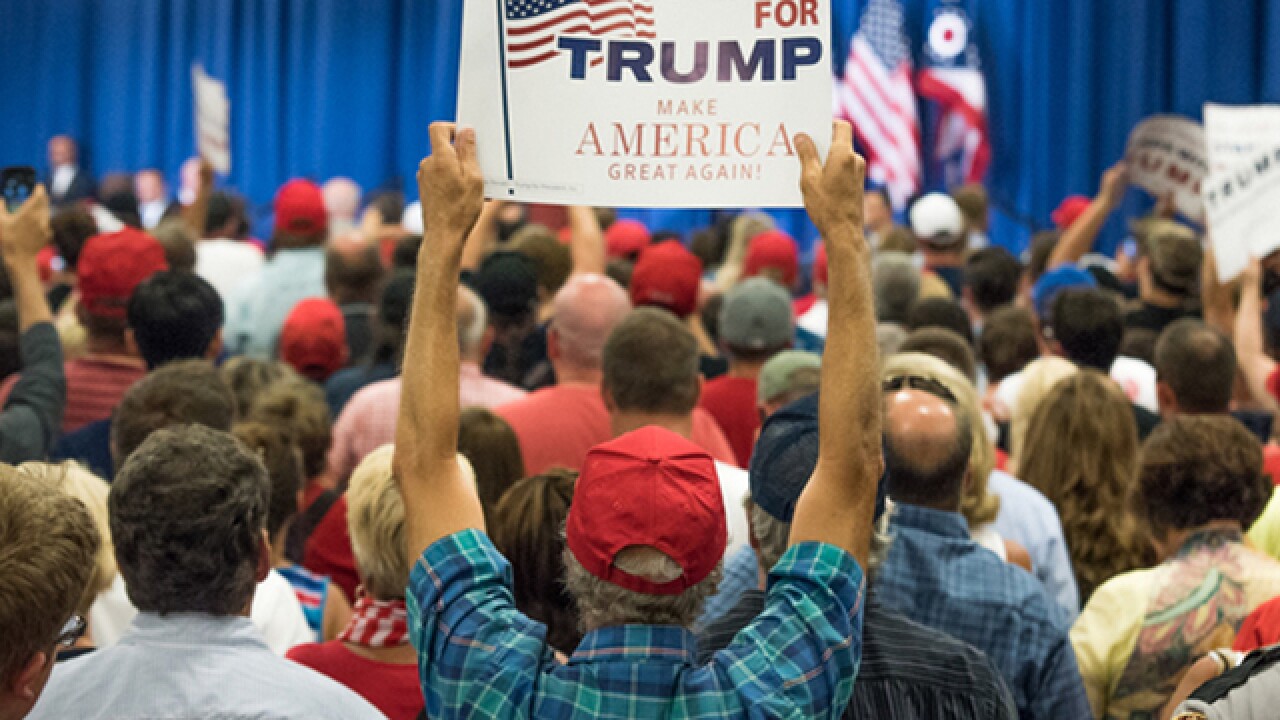 The office's grand opening ceremony will be Thursday at 1 p.m. The office is located at 9023 Cincinnati-Dayton Road. This is Trump's only campaign headquarters in Southwestern Ohio.