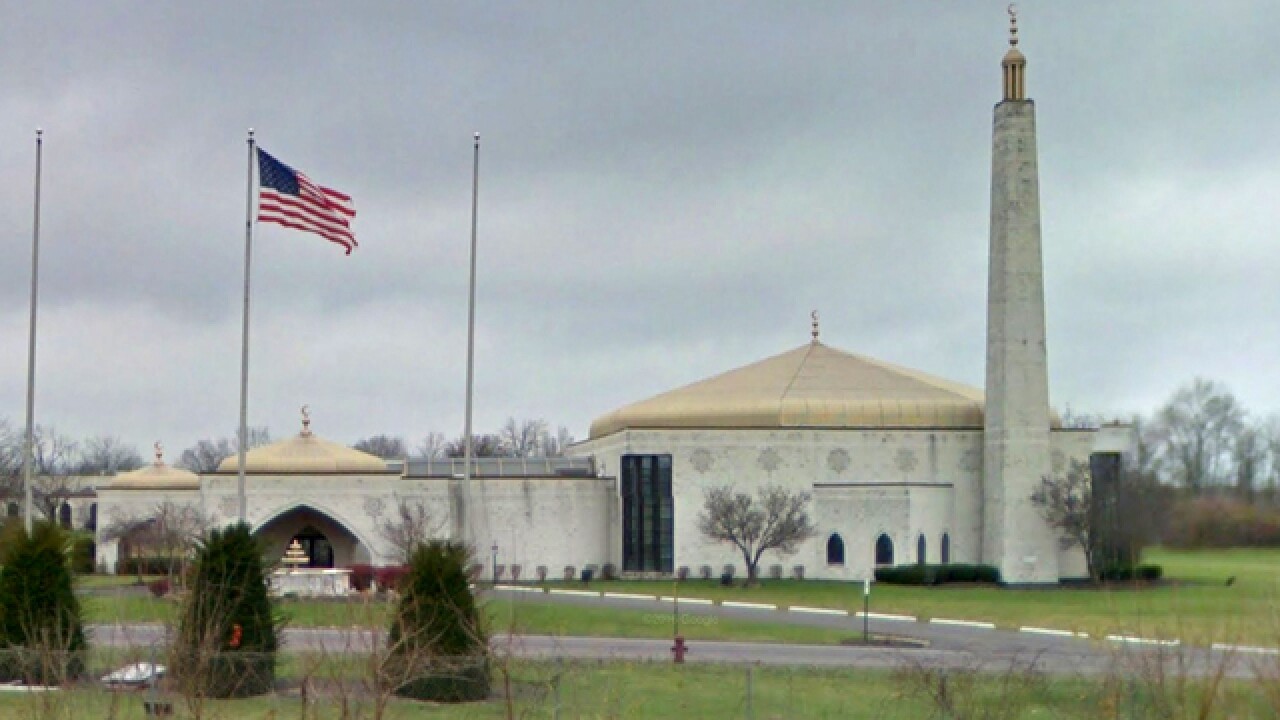 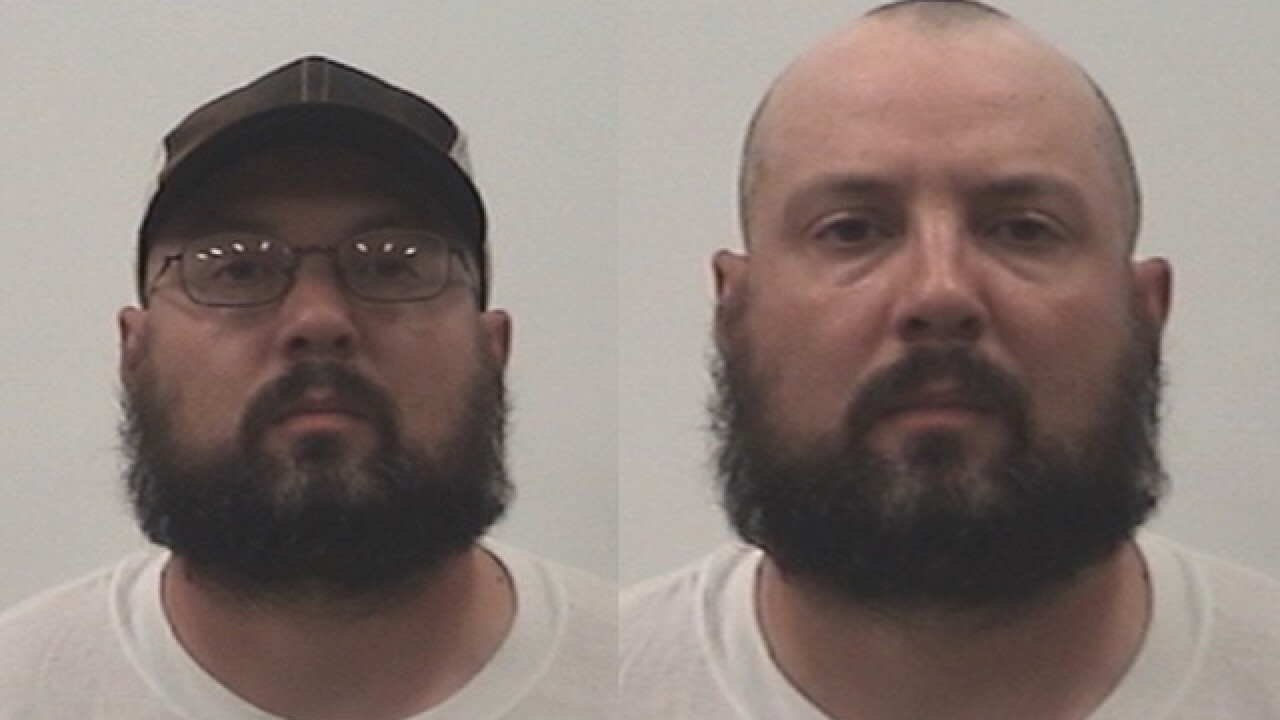 WEST CHESTER TOWNSHIP, Ohio -- A man was arrested last week after he entered a mosque, disrupted prayer and told the victims that he was a police officer, authorities said.

Luke Michael Roberts, 37, of Elsmere, Kentucky, was charged with theft, impersonating an officer, criminal trespassing and disturbing a lawful meeting after police said he entered the Islamic Center of Greater Cincinnati  on June 14 and created a disturbance.

When someone at the mosque confronted Roberts, the 37-year-old said he was a cop and didn’t have to leave, according to a police report.

The report stated Roberts attempted to take the person's cellphone as they tried to call police.

Shakila Ahmad, president of the board of the Islamic Center of Greater Cincinnati, said Roberts entered the mosque, interrupted prayer and shouted "Jesus is Lord."

Roberts was processed at the West Chester Police Department and then taken to the Butler County Jail.