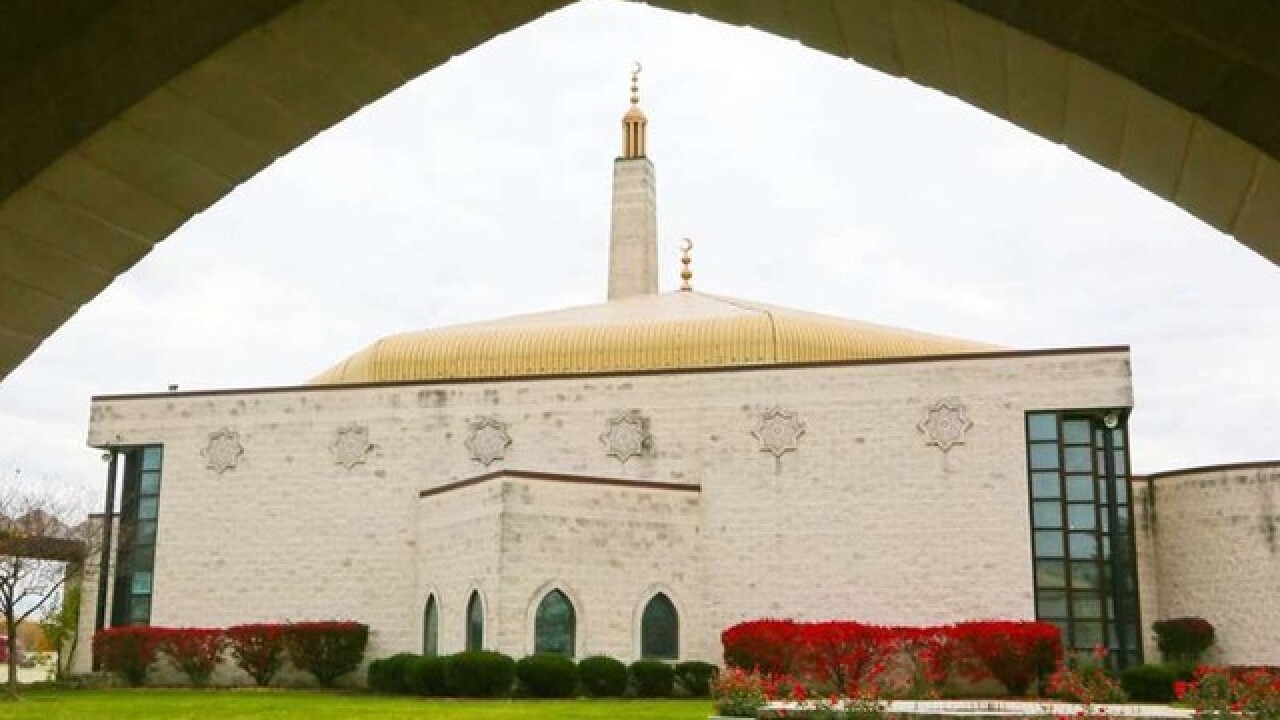 WEST CHESTER TOWNSHIP, Ohio — A Kentucky man is facing several charges after his arrest last week at the Islamic Center of Greater Cincinnati for allegedly disrupting prayers, the Journal-News reported.

Luke Michael Roberts, 37, of Elsmere, Kentucky, is charged with impersonating a police officer, criminal trespassing, attempted theft and disturbing a lawful meeting, all misdemeanors, for an incident June 14, according to a West Chester Police report.

Roberts was booked into the Butler County Jail and posted bond. He appeared in Butler County Area III Court Wednesday morning in West Chester Township. and his pre-trial hearing was continued until 8 a.m. July 5 so he could retain an attorney, according to court records.

Roberts entered the mosque on Plantation Drive in West Chester Twp. about 11:25 p.m. June 14 and created a disturbance, according to the report.

After being confronted, Roberts allegedly said he was a cop and didn’t have to leave, according to police. When someone tried to call police, Roberts attempted to take a cell phone from him, the report states.

Shortly after the June 12 mass shooting inside an Orlando nightclub, the Islamic Center of Greater Cincinnati said it had contacted regional law enforcement for everyone’s safety.

Ashraf Traboulsi, vice chair of the center, at that time told the Journal-News that during Ramadan, which lasts through July 5, there are nightly prayers at the center. He said it’s during those times when there is a “concern” for safety.

“We are going to take it up one notch,” he said last week of the center’s safety measures.