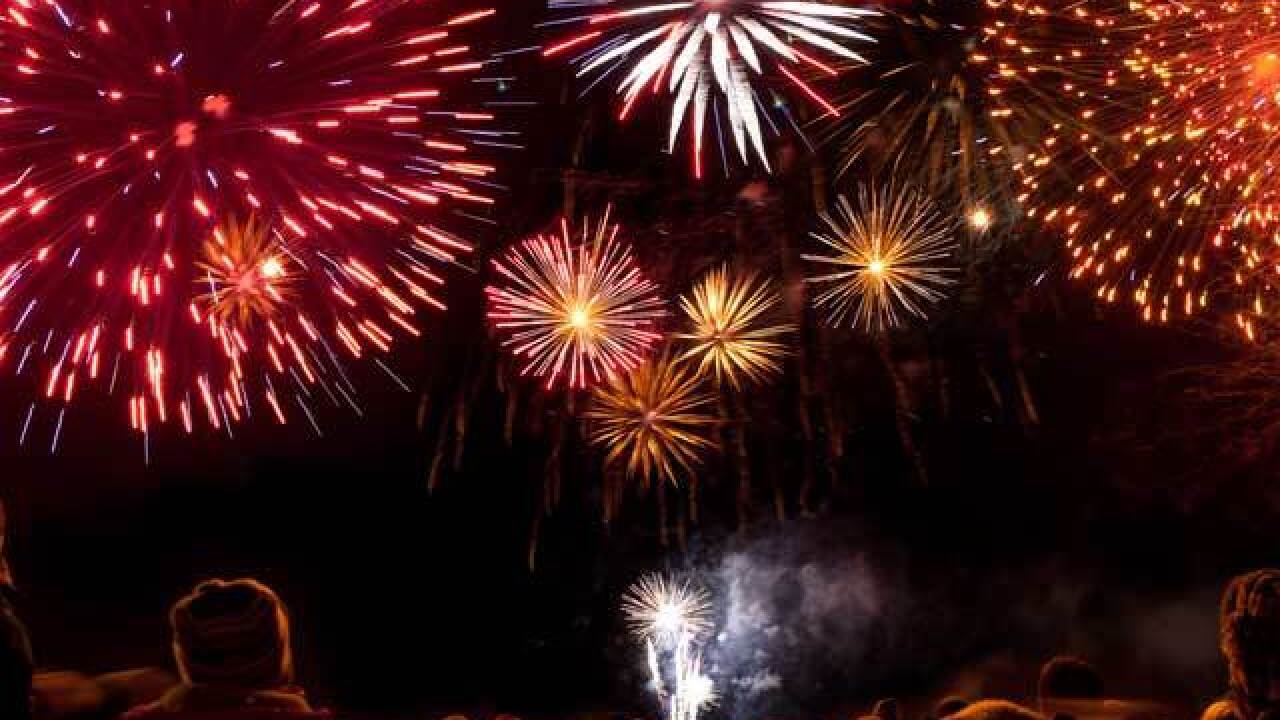 <p>There will be Fourth of July fireworks shows and parades all weekend throughout the Tri-State.</p> 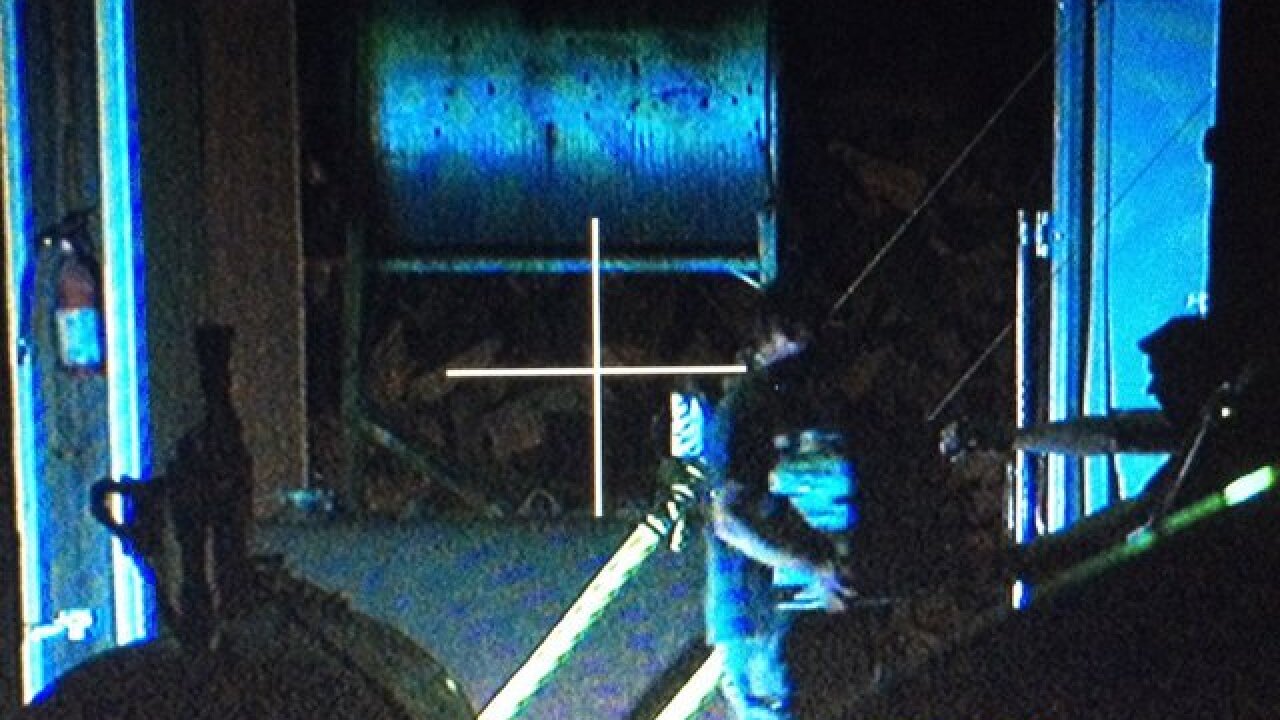 WEST CHESTER TOWNSHIP, Ohio — An “extremely large cache” of fireworks was seized from a barn at Station Road Farm Thursday night, according to police officials.

Police served a search warrant at the business Thursday night after receiving a tip from a resident. Two 15- to 20-foot trailers, packed with “professional-level” fireworks were removed from the business, according to police.

"It was stored in the same area where there was fueling for vehicles and large amounts of firewood that’s being seasoned, and it had the makings for a big disaster," said Lt. David Tibin of the West Chester Township Police.

West Chester Police detectives, agents from the Bureau of Alcohol, Tobacco, Firearms and Explosives and the Butler County Bomb Squad were at the nursery on Station Road into the early morning hours Friday carrying dozens of boxes from the barn.

No arrests have been made, but the investigation is still underway, police said.

There was no fire or explosions, according to Barb Wilson, township spokeswoman. Detectives held a news conference about the illegal activity at 10 a.m. Thursday.

WCPO is following this story and will update it shortly.