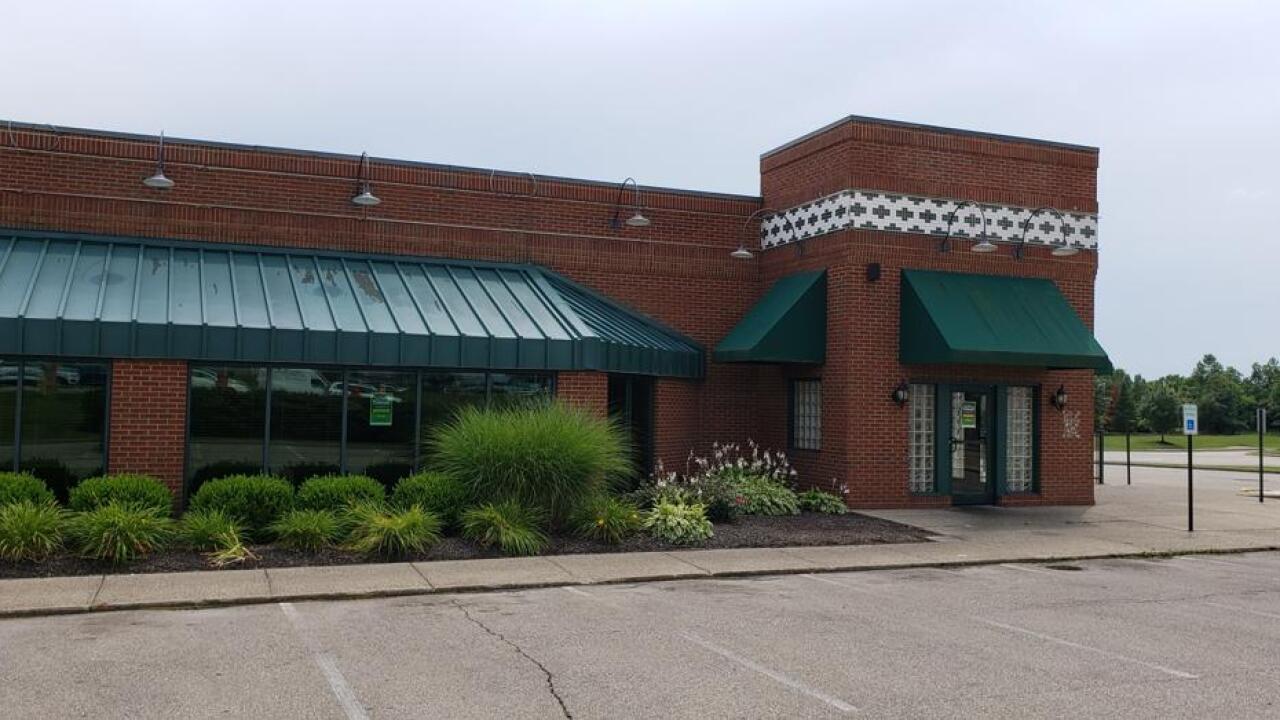 Nick Graham, Staff
O’Charley’s restaurant and bar closed its location at 7866 Tylersville Square in West Chester Twp. after service on Sunday, June 30, 2019. The nearly 6,900-square-foot business was constructed in 1995, according to the Butler County Auditor’s Office.

WEST CHESTER TOWNSHIP, Ohio — The Journal-News reports an O’Charley’s restaurant that closed last year at 7866 Tylersville Square Dr. in West Chester Township will be replaced by Million's Crab Boiled Seafood in mid-February, according to Commi Tong, the chain’s marketing director.

It also offers an array of American cuisines dishes like burgers, wings and pasta, plus soups, salads, appetizers, sandwiches, lamb, beef, lobster, salmon and various other dishes, plus beers and cider.

Million’s Crab has a location in Pennsylvania. In addition to the new location in Butler County’s West Chester Twp., is planning to open restaurants at 3324 Benchwood Road in Dayton, 2206 N. Bechtle Ave. in Springfield and 11700 Princeton Pike in Springdale at the Tri-County Mall, as well as locations in Toledo and Middletown, Kentucky.