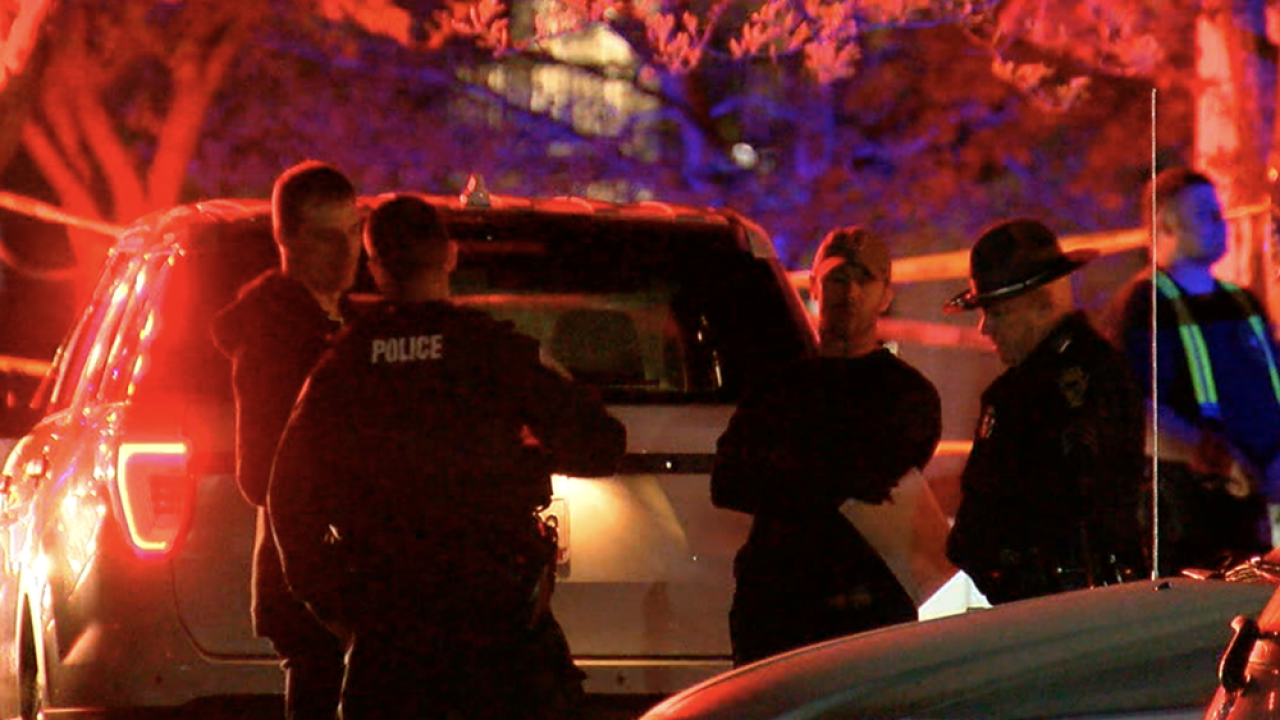 WEST CHESTER, Ohio — Gurpreet Singh's request for bond so he can care for his children was denied again Monday.

The man accused of killing his wife and three other family members earlier this year in West Chester failed to get his wish from Butler County Common Pleas Judge Greg Howard.

Last week, Singh's defense team filed a new motion asking for “reasonable bond." The motion said Singh is the father of three children, ages 5, 7, and 11, and was married for 17 years. He has been in the United States since 2004 and a citizen since 2009. Singh has no criminal background and is a self-employed truck driver running his own business.

“Since the night his wife and in-laws were killed, police have focused on Mr. Singh as their number one suspect,” the defense said in the bond motion. “The fact that he was considered the culprit was known not only by him, but also by his attorneys, who presently represent him since that awful night. Despite the fact that he has been the focus of the police investigation, he had made no attempt to flee and continued to support and protect his three children.”

Defense attorneys noted that when arrested, Singh was at an uncle’s home attending a family wedding with his children.

“Mr. Singh has close ties to the community and has lived in West Chester for the past seven years. From the time his family members were killed to the present, Mr. Singh has been very concerned about his three minor children, who are now without both their parents, due to his incarceration,” attorney Charlie Rittgers wrote in the motion.

Singh, 37, is charged with four counts of aggravated murder stemming from the April 28 incident. With specifications of using a firearm and killing two or more persons, Singh faces the death penalty if convicted.